Ramnath, a security officer at Lion Mills, catches the owners of the mill one night trying to dispose of unauthorized and unregistered material for sale in the black market. The owners, Narang and Murlidhar, order their henchmen Bugga to get rid of Ramnath, Bugga and a couple of other henchman throw Ramnath down from the terrace of the mill.

After the death of Ramnath, his wife Durga and their two kids Ravi and Vijay are given notice to vacate the company’s quarters which they are occupying. Durga sets out with her two little children to find a new home in an unfriendly world. They drift about from one corner of the city to another, finding no rest anywhere, and finally settle down in an abandoned pipe-line. Little Vijay, on being assured by his mother that they will not be driven out of this pipe-line, writes with a chalk on the black pipe: “This is my home”.

But one day a giant crane lifts their home away, and they are left homeless again. Little Vijay realizes that nothing is certain in this world. While his older brother Ravi struggles on with his studies. Vijay takes to the streets. His mother is sick; she desperately needs life-saving medicines. When all respectable methods of obtaining these medicines are denied to him, Vijay takes to stealing—and soon falls into the hands of the police.

Vijay is sent to reform school. Durga’s heart almost breaks at the sight of her little son being carried away in the van to the reform school. But this is just the first of his many trips. The reform school becomes his second home, and as he grows older the jailhouse becomes familiar to him.

Ravi studies law and starts his own practice. He advises Vijay to mend his ways now as their circumstances have changed for the better. Vijay meets a girl Rita with whom he falls in love. He decides to live his life in the acceptable way and requests his brother Ravi to find him a job. Ravi’s girlfriend, Shobha, sends Vijay to her father Murlidhar who gives him a job in the Lion Mills.

So Vijay comes to work for Narang and Murlidhar, the murderers of his father Ramnath. He works hard, and gives up all his bad habits, and intends getting married to Rita.

Ravi fights a case against the mill-owners on behalf of the workers who are demanding a higher bonus and other benefits. He wins the case, much to Narang’s anguish. In revenge Narang sacks Ravi’s brother Vijay from the job.

By this time certain facts about the illegal dealings of Narang and Murlidhar begin to be known. Ravi pursues the case. Vijay insults Narang to his face, and Narang decides to teach the brothers a lesson. He involves Vijay in a murder case, and sends some hoodlums after Ravi to recover some proofs he secured against Narang’s activities.

Things get very difficult for Vijay and Ravi. What is the outcome of it all? Does Vijay get out of the trap which Narang has cleverly put him in? Does Ravi escape the killers who are after his life? For answers to these and several other questions, SEE—SEE—‘FALAK’ 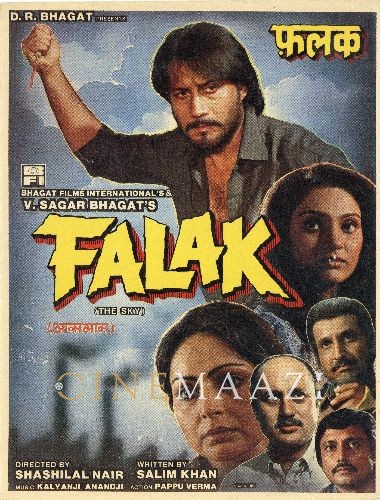 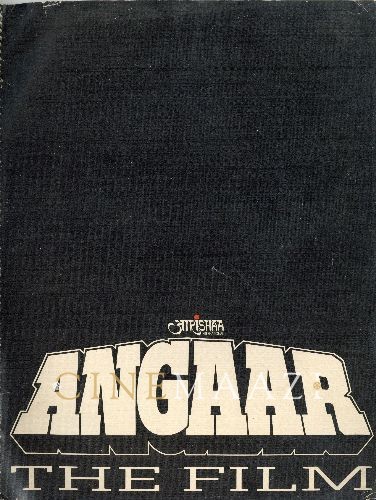 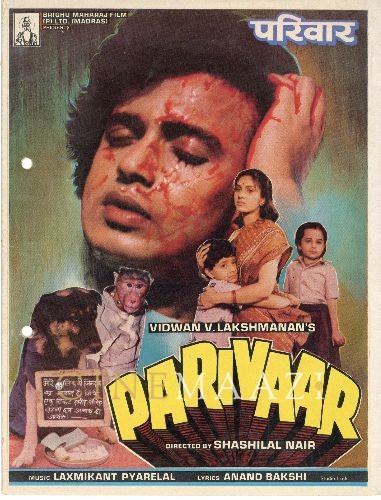 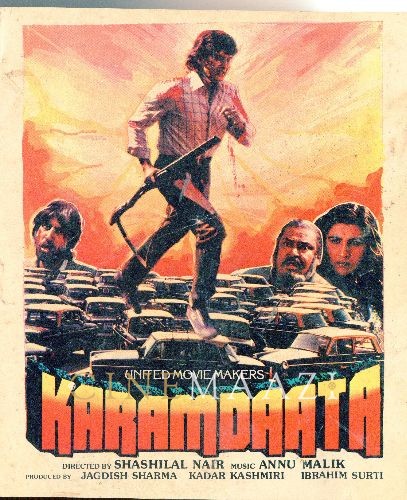