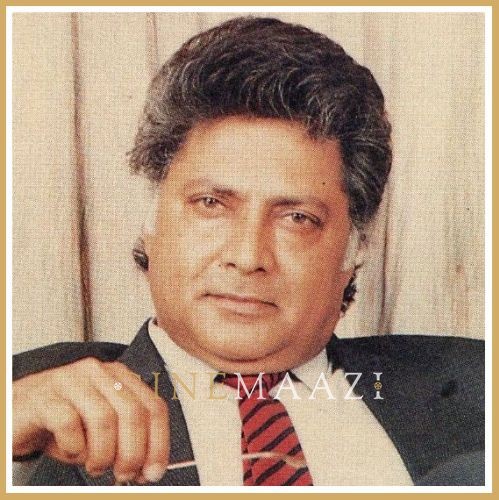 Regarded as one of the finest method actors in Marathi cinema, Vikram Gokhale is also known for his performances on stage, television, and in Hindi films. Winner of the National Film Award for Best Actor for his performance in the Marathi film Anumati (2013), he has other powerful performances to his credit in Marathi films such as Nilkanth Master (2015), 702 Dixits (2016), Vazir (1994), Aaghaat (2010), Natsamrat (2016), and Khopa (2017). Hindi films which saw him leave a mark include Salim Langde Pe Mat Ro (1989), Balwaan (1992), Andolan (1995), Hum Dil De Chuke Sanam (1999), Bhool Bhulaiyaa (2007), De Dana Dan (2009), and Ab Tak Chhappan 2 (2015). Awarded the Sangeet Natak Akademi Award for his work in theatre, he has also displayed his talent on the small screen in serials such as Kishitij Ye Nahi, Mera Naam Karegi Roshan, Sanjivani, Virrudh, and Singhasan.

Born on 30 October, 1940, he hailed from a family with roots in acting. His great grandmother Durgabai Kamat is remembered as the first female actor of the Indian screen. Kamlabai Gokhale (nee Kamat), his grandmother, has the distinction of being the first female child artiste of Indian cinema. His father, Chandrakant Gokhale was a veteran Marathi film and stage artist, who had featured in more than 70 Marathi and Hindi films.

Some of Vikram Gokhale’s best portrayals occur in Marathi cinema. Nilkanth Master, directed by Gajendra Ahire, saw him essay the title role in a film that was based in the pre-Independence era. The film revolved around Vishwanath, who joins a revolutionary group against the British and the subsequent consequences. In Shankh Rajyadhyaksha’s 702 Dixits, he won attention for his portrayal of Mr Deshpande, in the film that revolved around the mysterious death of the nanny hired by the Dixit family. Vazir, directed by Sanjay Rawal, is another of Gokhale’s standout films, a political drama, which showed the extent some can go to, to win the position of Chief Minister. Natsamrat, directed by Mahesh Manjrekar, portrayed a beautiful bond of friendship between the film’s lead actor played by Nana Patekar and Gokhale’s character, who are both contemporaries and competitors. Gokhale received the Filmfare Best Supporting Actor – Marathi for his performance in Natsamrat. Anumati, directed by Gajendra Ahire, portrayed the quest of Gokhale’s character to save his wife from death. It depicted his struggle to acquire the money, and the emotional upheavals he undergoes, underlining his deep love for his wife. Gokhale’s stirring performance won him the National Award that year. Incidentally, Gokhale shared the Best Actor award that year with Irrfan Khan, who won the same award for his performance in Paan Singh Tomar (2012).

In the year 2010, Gokhale made his directorial debut with the Marathi film Aaghaat. He also acted in the film, which depicted the negligence of two doctors, Dr Smita Deshmukh (Mukta Barve) and her senior Dr Khurana (Vikram Gokhale) which causes a patient to suffer. The film unerringly depicted the bureaucratic structure in large private hospitals, the administration’s attitude towards patients and their relatives, as well as the ego issues of famous medical practitioners.

He was awarded the Sangeet Natak Akademi Award in 2011 for his outstanding work in the field of theatre. A throat ailment in 2016 curtailed Vikram Gokhale’s work on stage; however, he continues to work in films. 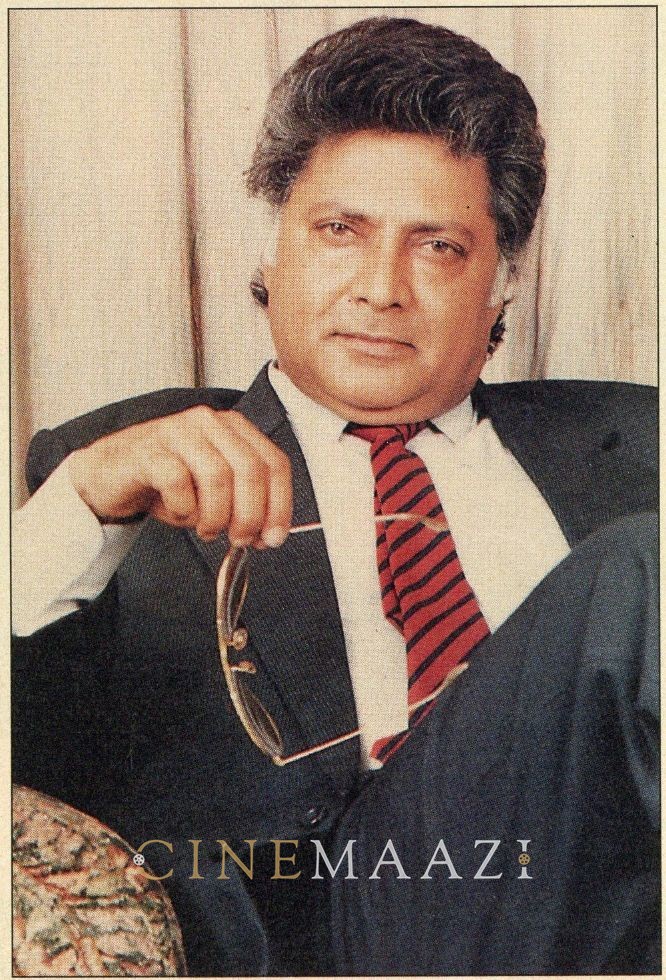