FOR CENTURIES "MAN" has been wondering about the relationship between "THE BEAUTY & THE BEAST" Great Authors and Artists have written and painted great classics about them. "Dr. Jaykil and Mr. Hyds, "Frankestain", "Dracula"........ Great Motion PIctures like "King Kong", "Gedzilla", "Invisible Man" have been produced. Even our Great Epics like "Illiad", "Mahabharat", "Ramayana" have such human forms as "Rakshas", "Gergens", "Ravan" etc. etc.... And for centuries stories of such forms have been read and re-read, heard and discussed that even today these stories are alive. They yet thrill and entertain......the victory over the tyranny, villainy and horror either by Natural or by Super-natural forces. Our this Motion Picture also entertains you with such a form known as "HAIWAN".

Precise balance of the mind is that it easily gets upset. Its maladjustments take many forms. Among the most fascinating is the split persenality. Numerous case histories have been recorded of men with two mental sides, one entirely Normal, the other complete Degenerate. Man have changed overnight from one personality to the other as the result of a blow on the head. There are drugs capable of transforming a mild, kindly happy man into raging, cruel, diabolical friend. These are established scientific facts. They go to prove that there is often a remarkable similarity between fact and fiction. Ask your doctor, Read your Newspapers. How many times have supposedly respectable, honourable citizens been exposed for leading double lives? The annal of sadistic crime are filled with the type of man least to be supected of such distorted mentalities.

Picture "HAIWAN" has many interesting episodes... of working girls, their loves, their problems, their relations their dreams and their fear of meeting "HAIWAN" in life ! There is a girl Sultana who had her first love with police officer... Lily, the widow of a Military Officer, earns her livelihood through floor show along with her partner Rakesh..... School Teacher, Miss Pradhan, and her problems with her family members.......Romana whose lover a Naval officer who has gone out of India.

The main character is a press Reporter named Jaya. Her profession demands to probe deep into matters due to which she gets emotionally involved with the central character a retired military officer, Majoj Anil Varma. But soon she too becomes the target of Haiwan. In spite of her trying to reveal Haiwan in her papers, it becomes difficult for anybody including the police Department to trace out Haiwan. The main reason being that Haiwan behaved absolutely normal otherwise except when he was under his mental distortions.

HAIWAN has a moral to teach. When parents become too indifferent and neglect their children, the child out of mental and emotional hunger for love and attention from their parents become a psychological case. Hate grows in his sub-conscious metal state, which lets loose slowly the evils handcuffed in his soul. This child becomes a man of prey....... a Beast....... a Monster.........."HAIWAN".

Ultimately Haiwan succeeds in running away with Jaya and takes shelter in Circus.

Whether Haiwan gets caught or not? Who is this Haiwan Character? You can only know after seeing this musical suspense motion picture. 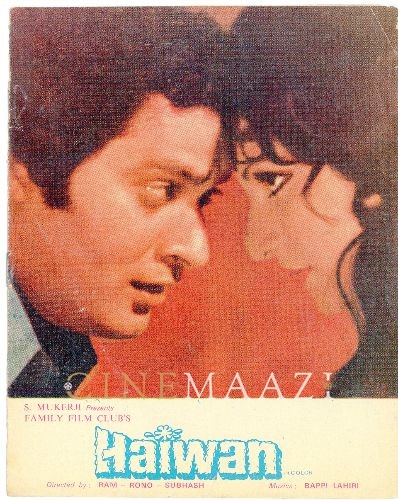 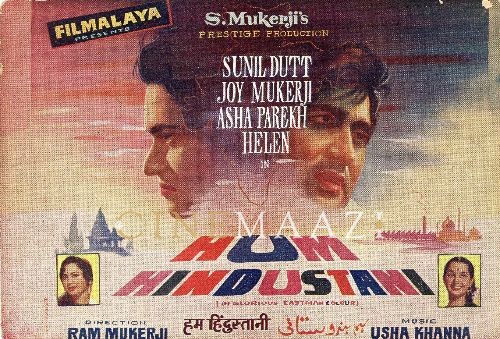 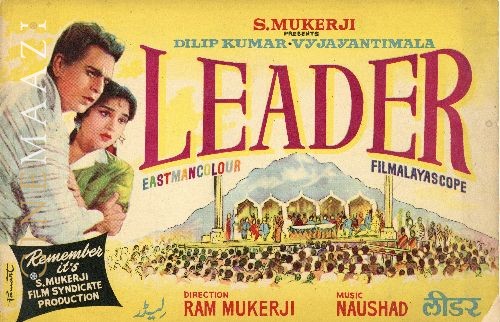 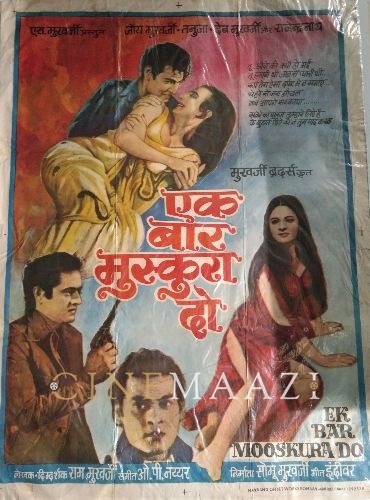