From English teacher, to model, to beauty pageant winner, to film sensation, it has been an eventful journey for the Kalimpong-hailing beauty Prema Narayan. She was born on 4 April in 1955, the only child of a father who was a renowned singer and a businessman in Calcutta, and a mother who was a stage dancer. Attending boarding school at the age of 8, she studied at St. Joseph’s, Bombay, St. Thomas’, Calcutta, and graduated from Siddharth College, Bombay. She had been on stage since early childhood, having acted in two Bengali plays and three English comedies directed by her uncle.

Narayan started off as an English teacher in a convent school, before she opted for modelling. Participating in the Femina Miss India contest in 1971, she was crowned Femina Miss India World 1971. She went on to represent India at Miss World 1971, and was also appointed to represent India at Queen of the Pacific pageant held in Australia where she was crowned first runner-up.

On the personal front, Prema Narayan is married to Rajiv, a lawyer. The couple has two sons. 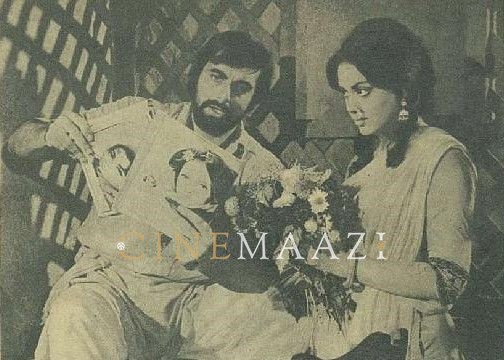