'Hamesha' is the story of love that never dies. Love that returns from beyond the boundaries of death.

Yash Vardhan (Aditya Pancholi) is an industrialist in his late 40's belonging to the richest Royal famileis of Rajasthan.

On one of his business trips, he spots a gypsy girl Reshma (Kajol) and is shocked. The girl brings back memories long-suppressed but not forgotten.

Yash Vardhan brings Reshma along with her father (Satyen Kappu) to his palace and asks Dai Ma (Aruna Irani) to look after them. Dai Ma is shocked to see Reshma. The question which tormented Yash Vardhan when he first saw Reshma torments Dai Ma, has Rani (Kajol) come back? or is alike?
Yash Vardhan orders Dai Ma to begin grooming Reshma in the mould of Rani.

Unaware of truth, Reshma enjoys the comforts and the luxury in the beginning. Yash Varshan has not only been kind to pick her up from poverty and brought her here to groom her into a great singing & dancing star but also promised to get her ailing father the best medical treatment.
But soon, Reshma realises that she is being moulded into another personality. The rich, expensive clothes she is made to wear the smell of the death of another person who she was supposed to take the place of.

One day, when Yash Vardhan takes her for shopping, outside a jewellery shop, she sees a boy walking away with a guitar on his back. To Yash Vardhan's surprise, Reshma begins to follow the boy almost in a hypontic trance. Yash Vardhan follows her. When Reshma touches the boy's shoulder, the boy turns. It is Raju (Saif Ali Khan), a street singer and an aspiring film star.

Yash Vardhan is shocked to see him. Has Raja come back too? Raja who was his best friend, Raja whom Rani loved, Raja whom Yash Vardhan killed for Rani because he loved Rani too.

Will Raju recognise Reshma as Rani? Will Rani be able to convince Raju that he is actually Raja reborn and that she is Rani reborn? Will Yash Vardhan succeed? Will Raja and Rani's love die again to live forever or survive their destiny? 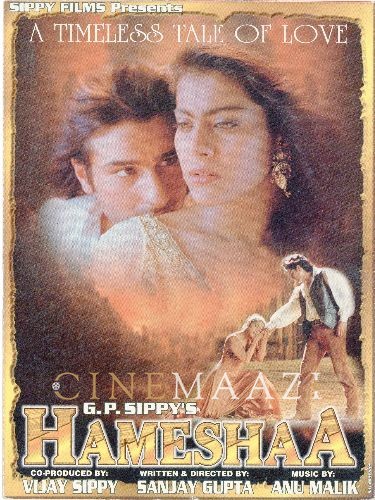 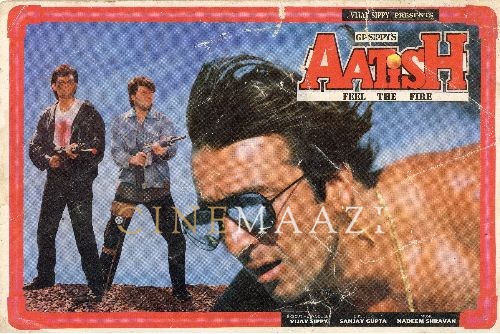 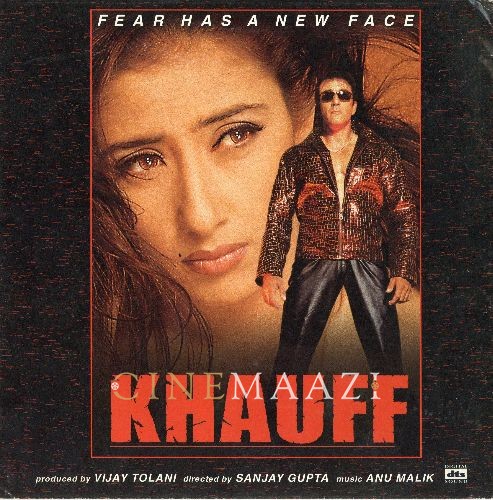 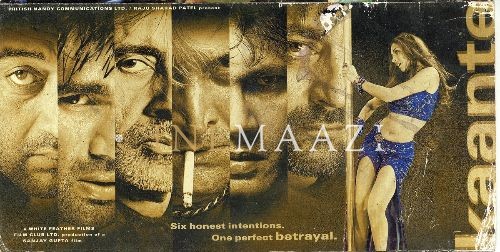