They had no proof.

The police suddenly came to know a habitual criminal who was an expert in changing his voice, his get-up and his name. He was Ranjit (Ashok Kumar).

Ranjit, had given up the life of crime for the sake of his only son.

But he was known as Mahavir and not Ranjit who was serving as a booking-clerk with Ajit & Co.

The police, in order to entangle Ajit legally, sought the help of Madhavir.

But before Mahavir could learn anything about Ajit and inform the police, Ajit fired him.

It was at the crucial juncture hen Mahavir's last hope his son was hanging between life and death. Innocent Mahavir's son became a victim of Ajit's cruelty.

The death of Mahavir's son, made him loose his mental balance.

With the intention of killing Ajit, he went to Ajit's residence, where he learnt that Ajit was such a ferocious animal whose diabolic claws were mortally wounding the society, the law and humanity.

Mahavir decided not to rest till he crushed those Satan's claws 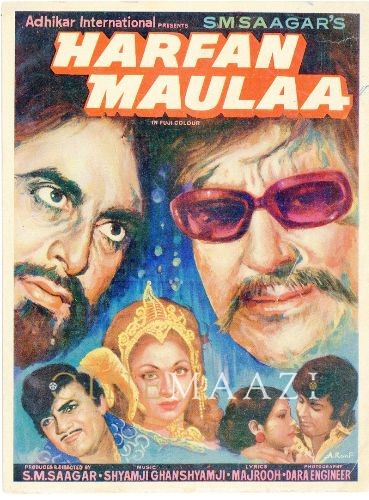 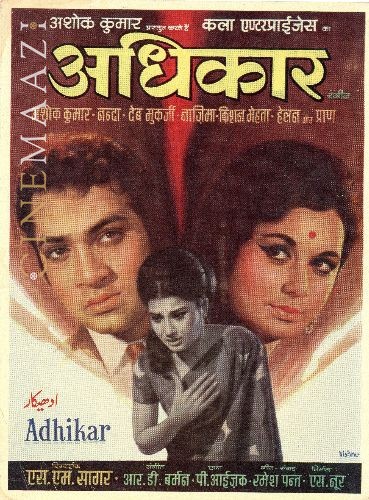 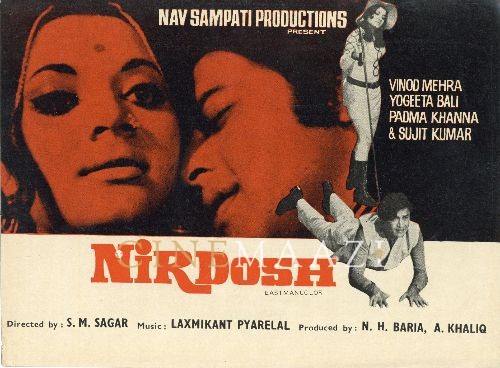 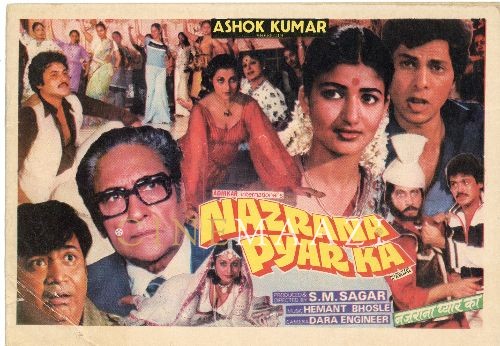