Suman (Asha Parekh) dies as she gives birth to Priya (Mandakin) and Kumar (Shashi Kapoor) brings up his daughter with all the loving care in the world. Every breath he lives only for Priya quite forgetting  that one day she as to get married and go her own way of life.

One day that inevitable day arrives. A charming prince comes riding by from London, Ajay (Rajiv Kapoor). Kumar's dear friend Kulbhushan's Nephew. Ajay asks Priya's hand in marriage. The marriage over, Kumar bids to Priya and Ajay farewell.
Even after marriage however the attachment between father and daughter continues unabated and the inevitable happens, resentment by Ajay of being treated as only a second in Priya's life.

The mother-in-law, a superstitious lady, adds fuel to fire and on explosion erupts between Ajay and Priya, and Ajay and Kumar. The father, realising his error of continued unbridded involvement in his daughter's life, as also the cover attachment of his daughter to him, tries to reduce the involvement and cut off the bonds. This results in a massive misunderstanding between father and daughter and in the heat of the moment, she agrees to go away to London with her husband.

Months pass. Priya is approaching motherhood. Distance helps her view things in the proper perspective. As she meets other girls who are able to balance all their relationship with various family members, she realises that they manage to 'have the cake and eat it too'.

Impending motherhood brings maturity and maturity leads to a thaw. She confides in Ajay that she has now understood all the equations and that she desires to meet her father and tell him so, so that this stand off need not be continued necessarily. Meanwhile, Kumar unable to bear his daughter being so cut away from him suffers depression which leads to a heart attack. Ajay takes her back to India to meet her father Destining strikes and she collapses in the hands of her father. The doctor says its either the bay or Priya exactly as it happened with Priya's mother. The superstitious mother-in-law wants her grandson even if it means death for Priya. Her superstitious  belief is that only a single boy is to be born to her Bahu as per the words or a Swami whom the family believes in, and after which there will be no child borne by Priya. She believes her Swami's words as inevitable destiny that this child, her grandson, will get seven sons who will bring glory to their Khandaan.

There are conflicts between superstition and reality, between husbands love and the father's affection, between Society's demand for asking for changed attachments from the girl after marriage of which of which pay their own part in the orgy that is to determine the option between life and death itself for Priya. Will Priya live or die? Will there be a Son? Will be superstitions myth survive of fail? Will the mother-in-law's instance overwhelm or will Ajay's love triumph? Will Kumar's prayers be answered? Only destiny has all the answers. Its all there for you to see on the silver screen in this emotion paced drama story which will make audiences indulge in serious mind searching and discussions long after they have seen the film. 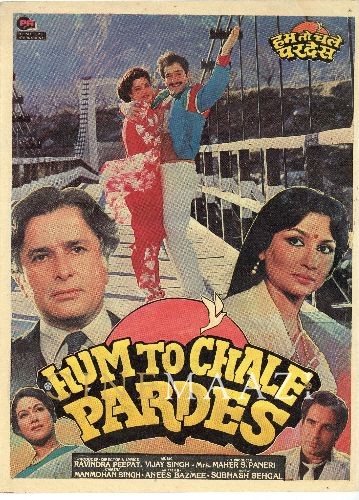 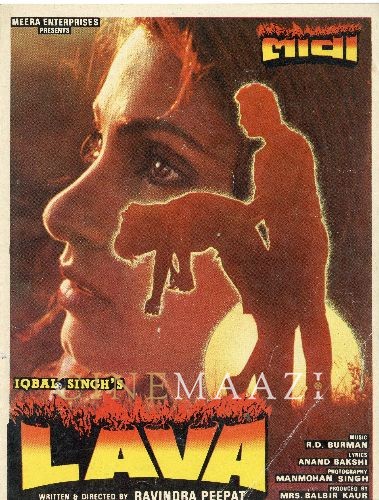