Soni (Dharmendra) was an honest man loved Mona (Hema Malini) dearly, Mona's father (Shivraj) owed a big sum to a hineous - smuggler Rocky (Shakti Kapoor), who had an eye on Mona. Rocky felt insulted as Mona did not respond to his advances. He, therefore, demanded the repayment of his dues within three days, failing which he must have the hand of Mona in marriage.

To save Mona, Soni had to sell his conscience. He had once saved the life of Mr. Chinoy (Kulbhushan Kharbanda), the Chief of Cosmos, an organisation of smugglers that worked under the cover of a Shipping Corporation. He approached Mr. Chinoy and requested for a loan, but he was paid the amount on condition that he would join Cosmos. He did and in the very first operation proved his ability.

Years passed. Soni became the Chief of Cosmos and the Managing Director of the Shipping Corporation after the death of Mr. Chinoy, but all through he kept his wife, Mona in darkness as he knew she could never approve of his shady activities.

One day, Soni was returning with his wife, when he found that the brakes of his car had been tampered with. It was providence that saved his life and the life of Mona, who expecting their first child.

Soni decided to give up this line. He proposed to the members of Cosmos that he should be freed from responsibility and agreed to all their conditions, one of which was difficult operation. For the first time in his life, Soni was nabbed in his last operation and the smuggled diamonds were found in his house.

Soni found out that Ram (Jeetendra) was the only eye-witness. He tried to buy up Ram and threatened him of dire consequences if he gave evidence against him. But Ram was not for sale. BOth Soni and Mona were arrested. Soni came out on bail, but Monarefused t apply for bail; now she knew about the shady life of her husband. Soni's anger was turned on Ram, the root cause of all his unhappiness, and he promised himself to make Ram's life hell. He got Ram's garment factory blasted. Attempts were made on Ram's life till Ram left the City with his whole family. Soni's men pursued them, made another gruesome attempt on Ram's life and killed his father. Ram swore on his father's dead body that he would not run any more - he would Prepare, Return and Hit Back. 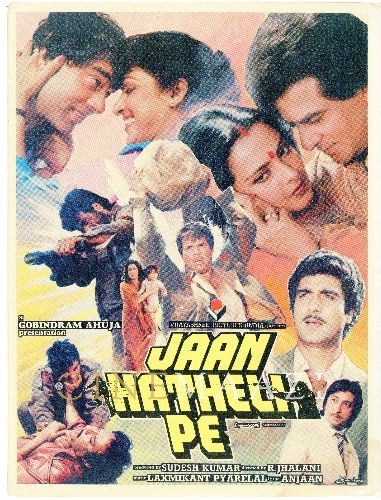 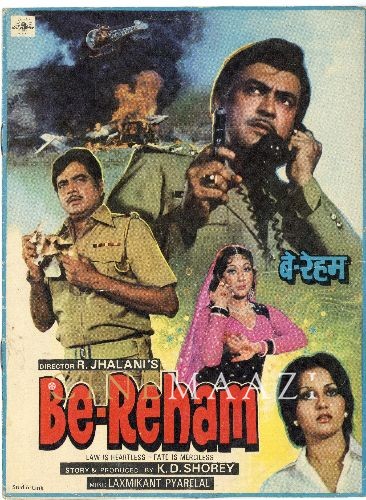 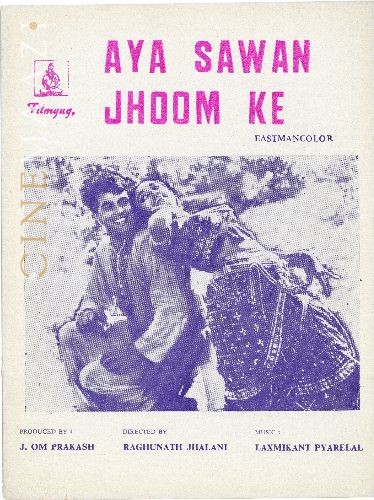 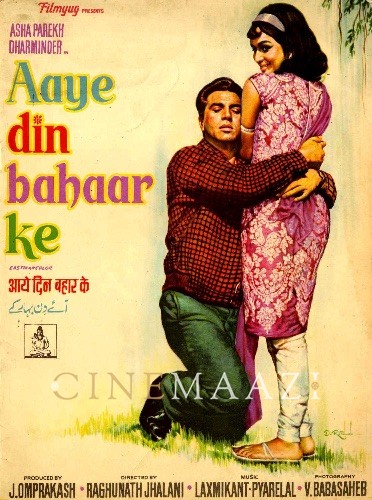