The doctor in-charge of the Mental hospital has succeeded with his experiment of curing Dev, suffering from a case of Acute Mania. It was almost a miracle, and the doctor shared the credit with Radha, a nurse who had agreed to play the role of Dev's beloved as part of the treatment. It was a great irony that while acting, Radha genuinely fell in love with Dev and she believed that he reciprocated her feelings.

The day Dev was cured and discharged he forgot all his feelings for Radha, and went ahead with his plans of marriage to someone else. It was a terrible shock for the nurse when Dev's parents came to the hospital to invite her to the wedding.

Another patient suffering from the same disease, Acute Mania, was brought to the hospital. The doctor eagerly took up the challenge. If he could cure this man, Arun, his theory would be vindicated - that love could bring back cases of Acute Mania to reality. After her experience with Dev, she could not go through the process again. She had loved truly, and loved once. She had given her heart to Dev, and she could not give heart again or even act in such a manner. With great reluctance, the doctor appreciated Radha's feelings, and enlisted the aid of another, nurse, Bina, whom he assigned to Arun.

Unfortunately, Bina was no match for Radha, and day by day Arun's condition worsened. Came a stage when the doctor was forced to abandon his experiment, and to agree to give Arun the usual shock therapy. Seeing Aurn's terrible suffering when given electric shocks, Radha, out of pity for the man, took up this case and nursed him with great affection, which Arun mistook for love. Torn between her undying love for Dev, whom she could never forget though never win, and her duty to Arun, Radha watched her patient's rapid improvement under great tension. On the eve of his cure, Radha went to the doctor. Having fulfilled her duty, she begged to be replaced, for Arun no longer required her gentle care. The doctor had no alternative but to agree.

And in the midst of the sober precincts of the mental hospital, this story took a strange and unexpected turn......

(From the offiicial press booklets) 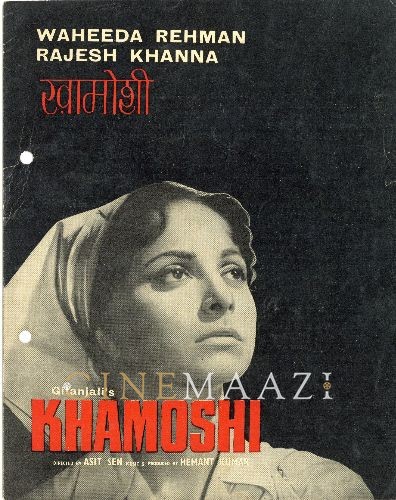 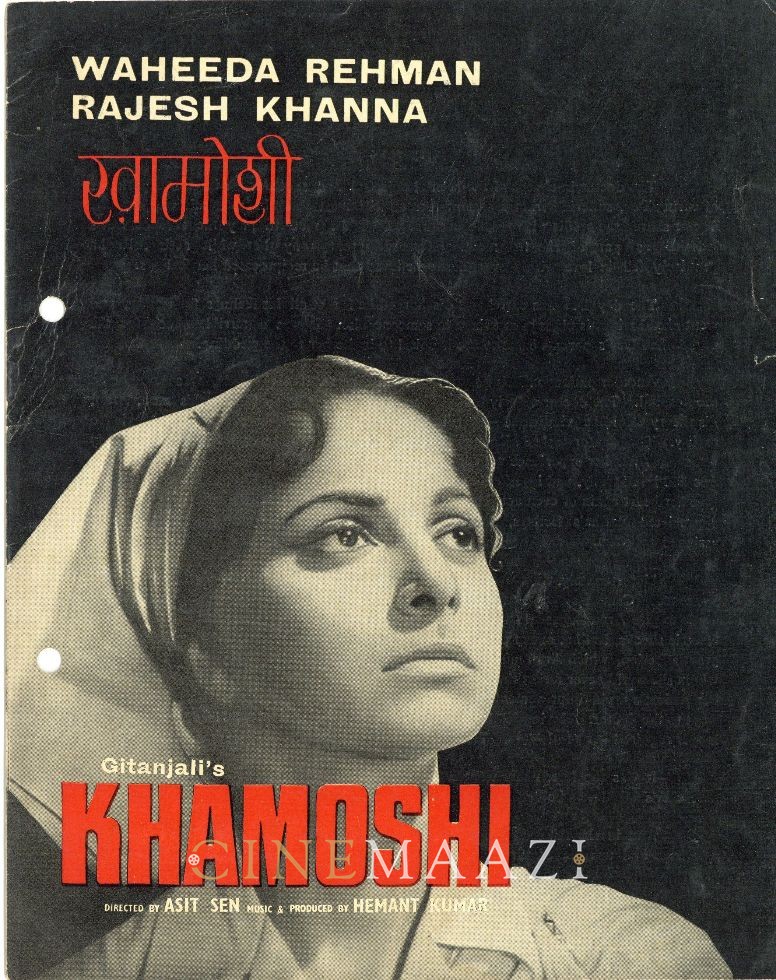 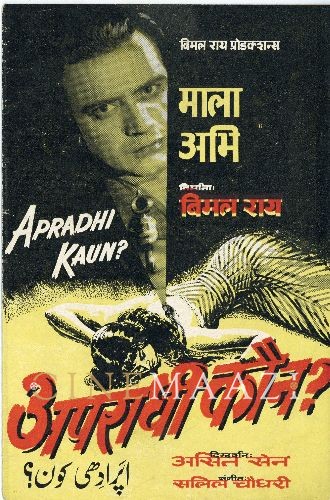