The night is dark. And the road is lonely. Raju, a taxi driver swerves his car down the road. Suddenly, thereof before his car, is a young woman behaving madly. The brakes screech. But it's too late. The woman is hit. And is knocked unconscious.

Raju takes her to Dr. Ramesh, whose sister Raju had once saved from being molested. The Doctor treats the young woman. And discovers something startling. The madness she was suffering at the time of the accident is gone. But in memory of everything after she was eight years old is wiped out. She now has the body of a woman and the mind of a child.

There is only one way the woman, whose name is Pushpa can be treated. To find out what happened at that moment when her memory stopped-so many years ago. She talks of a place of Poona. And is taken there.

Slowly she begins to remember. Bit by bit. A garden. A house. A room. And a making love. A child on a tree-top looking. A man enters the room suddenly. And a murder ! The child shrieks and falls. And after that blackness.

And suddenly the blackness lifts. Pushpa remembers. She is the child. The murdered man is her father-a Munim. And the murderer-a man named Ashok.
Raju tracks down the killer. The man is a dealer of snake Poison. And is like a snake himself. And he likes girls and he has the man to get his girls for him.  All the time. A powerful man. And a nasty customer.

Snakes crawl all over her. But she is senseless. And snakes do not bite an inert body.

She is saved. But Ashok is bitten-and seems beyond saving. But the poison becomes deadly only after a 1-½ hour. Ashok holds Pushpa at gun-point. And now, before Raju, there is a situation as terrible as one can imagine. If he cannot being a doctor quickly Ashok will die. And before dying he is sure to kill Pushpa.

But the city is far away. And in so short a time is it possible to go to the city and bring a doctor? So that Ashok may live? And consequently, Pushpa?

And so Raju drives as he had never driven before. So that a dying killer may not die ! 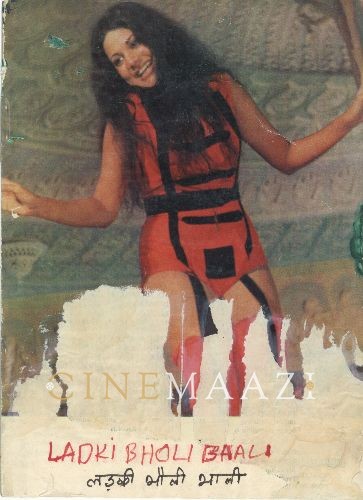 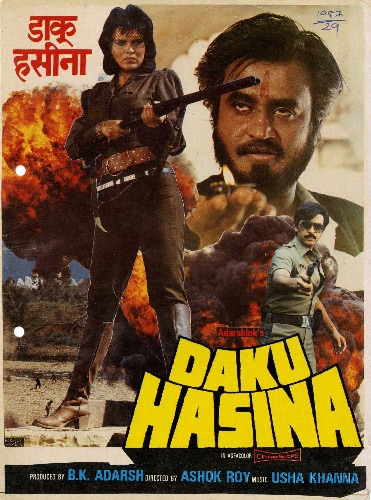 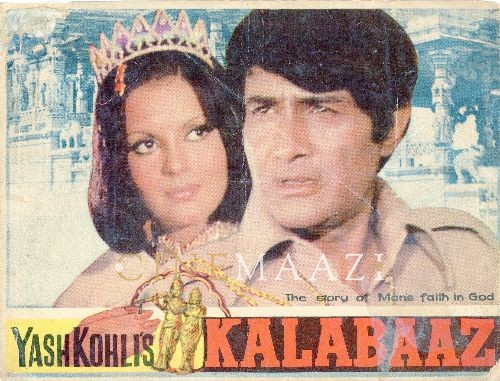