Vijay, the heir to the throne of Roopnagar, was exiled for disobeying his father. His younger brother Kanaksinh, an imbecile, is proclaimed the heir.

While in exile, Vijay happens to meet a beautiful village maiden-Nandini-who accidently struck him on his head with a stone released from her sling. Finding that the wound is deep, she takes him to her home.

Nandini's agony knows no bounds. As the saying goes, 'Difficulties never come singly, the come in battalions'. He father breathes his last, revealing that he was the rightful heir to the throne of Sinhgadh, but for the scheming commander Shambhusingh, he would have been enthroned; instead Dhawalsinh had usurped his throne.

He had nourished hopes that Darpasinh-Nandini's brother-would one day take revenge, but he had become an addict of 'Bhang' and had thus proved worthless. Nandini pledges to vindicate her father's honour.

The tyranny of Shambhusinh increases day by day. Nandini inspires the villagers to revolt against this tyranny. Assuming the mom-de-guerre of "JAYAMALA", she issues a challenge to Usurper.

But as luck would have it, Vijay was made the Chief Commander of that very Kingdom and Shambhusinh was sub-ordinated. To add insult to injury, the princess, whom he had coveted all along, had fallen all out for the new chief-Vijay. Though Vijay had made it clear that he had already given his heart away to someone else. As if this was not enough, Shambhusinh was further humiliated when the rebels, led by "JAYAMALA", inflicted on him an ignominious defeat.

Ultimately Vijay accepts the challenge. Against the wishes of Vijay, Princess follows him to the battlefield; Vijay finds that "JAYAMALA" is none else but Nandini herself; he refuses to fight with her but by then Surpal arrests Vijay and Princess ignoring the pleadings of Nandini for their release.

Nandini decides to free both of them but in the meantime Shambhusinh takes her by surprise; he arrests Vijay and Nandini and rescues the Princess.

King Dhawalsinh passes the death sentence on Vijay and Nandini. Did the Princess come to their aid? Did Shambhusinh succeed in his machinations? What happened to Vijay and Nandini? Only the Silver screen will provide you the answer. 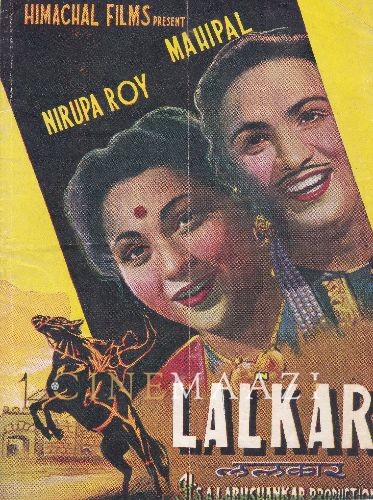 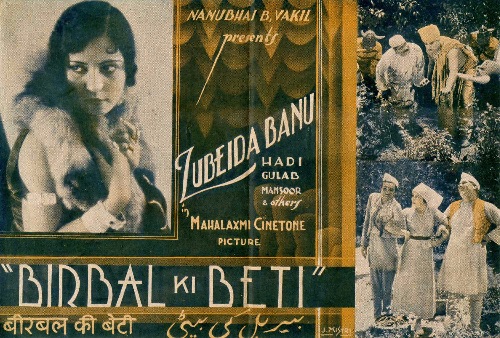 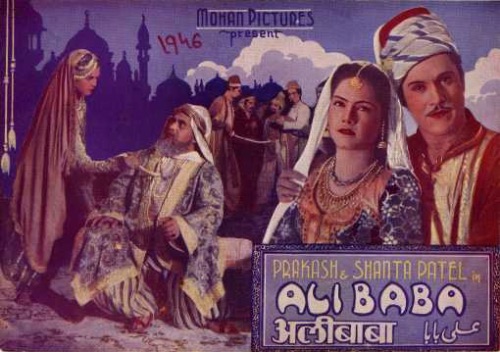 Bugles of War (Azadi No Jung)