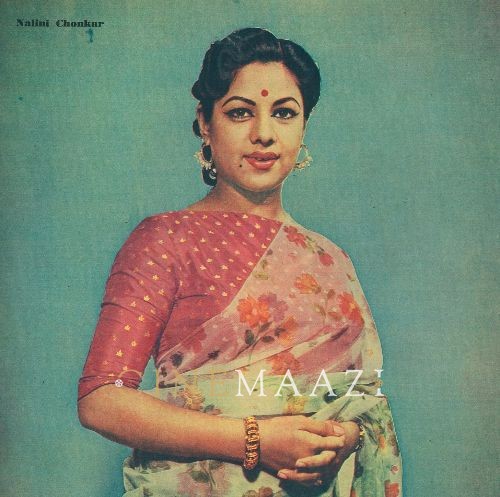 Nalini Chonkar was born in Bombay on June 12, 1940 in a respectable Maharashtrian Family. A skilled actress and singer, Nalini inherited her talent from her father, Krishnarao Chonkar, who was a radio, stage and screen artist in Bombay. She was trained in Bharatnatyam for six years and became proficient in it. While singing was her forte, her dancing skills aided in her future acting endeavours.

She started her career as a playback singer for a Marathi film called Kalagi Tura(1955) under the direction of music composer K Dutta. Thereafter, she sang for Bhau Beej (1955) and Jeevan Sathi (1959), both Marathi films. Impressed with Nalini, Lalita Pawar got her a small role in a Marathi film Sant Bhanudas (1953). Impressing people with her small role, she promptly got the leading role in another Marathi film, Gharche Jhale Thode with the screen name Neelambari. She got her big break in A.V.M.’s Bhabhi (1957) where she played the role of an unsatisfied and angry sister-in-law, Mangala, to Shyama and Pandharibai. The success of Bhabhi established her as a potential actress of the Indian screen.

In an interview, Nalini expressed her gratitude to directors Krishnan-Panju and producer A V Meiyappa Chettiyar for giving her the role of her lifetime in the film Bhabhi that made her a star in Hindi film industry. She said, “When producers in Bombay refrained from signing me up in Hindi films, the south Indian movie magnate showed courage and a spirit of large-heartedness by picking me up from the regional Marathi films and giving me an opportunity to win all India fame. While many veterans and old-timers made in direct attempts to secure contracts from the south, the offer came to me of its own accord.” 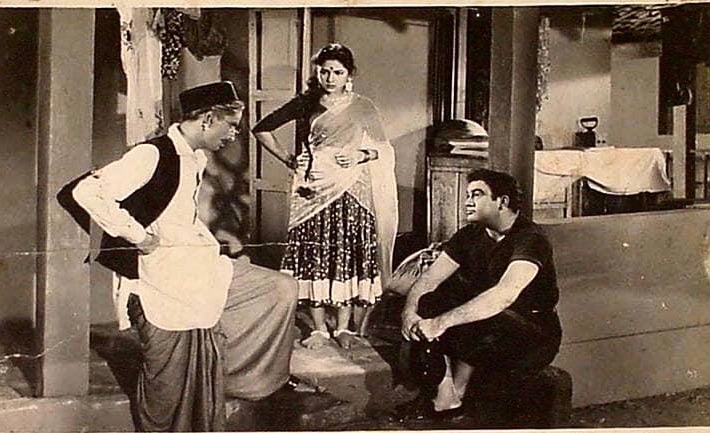 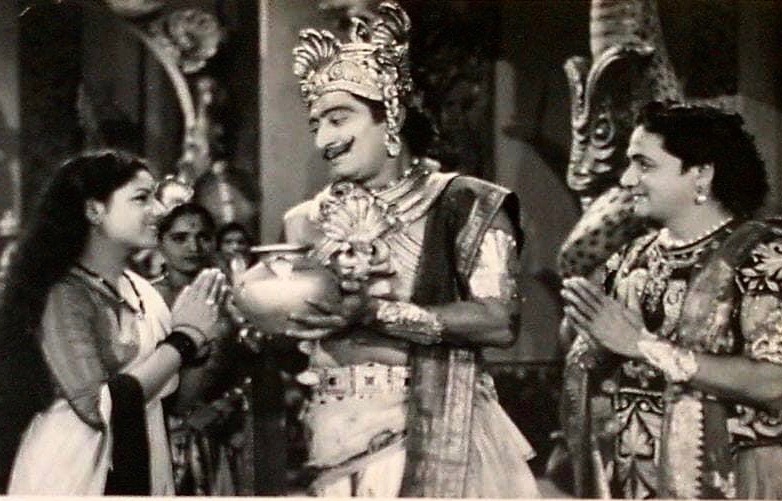 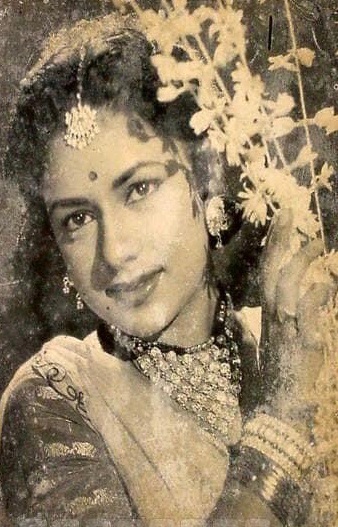 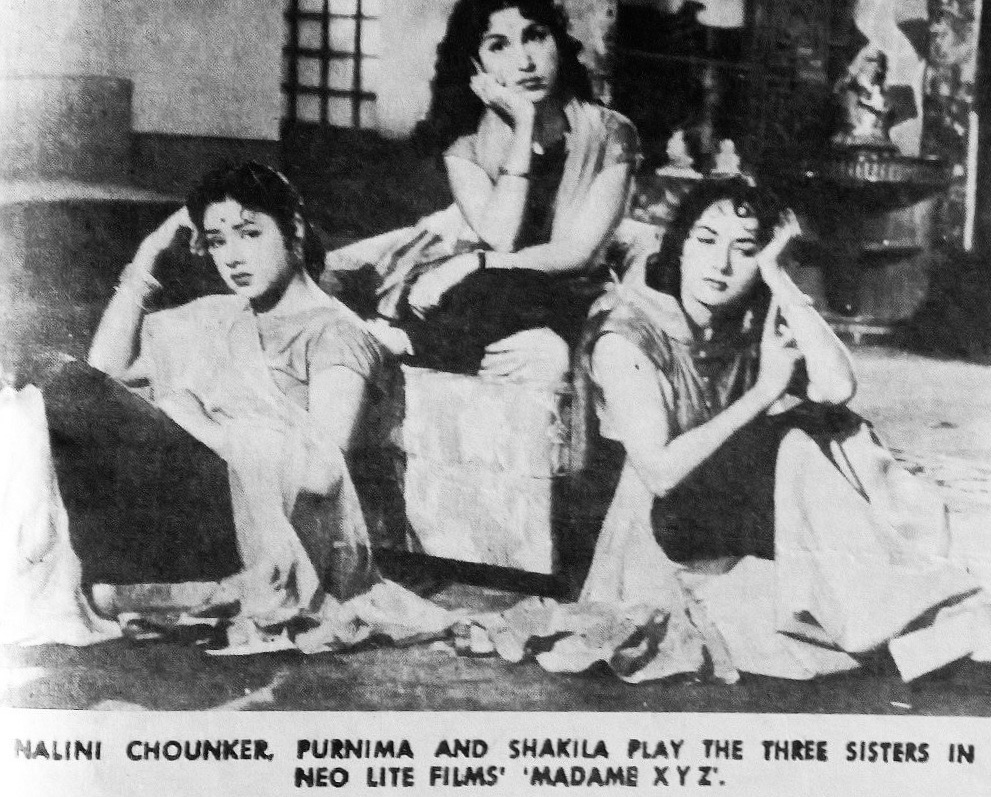