Inspector Pratap (Divya Kumar) after strong interrogation, reaches Munna's den and ends up throwing him in jail. Gayatri gets Munna released with the influence of Commissioner Saxena (Raza Murad). Inspector Pratap for this injustice has a heated argument with the Commissioner, but is helpless due to no witness.

Seeing the courage of the brave inspector Pratap, one of the poor sufferer widow (Mithi) is ready to be a witness against the people who are responsible for his incidence.

Munna after knowing the widow's intentions goes and brutally kills her. The poor widow dies in Pratap's arms. That very night the furious inspector Pratap goes and mercilessly shoots Munna.

Gayatri Sanyal is after Inspector Pratap's life, to avenge her man Munna's death. Even with Gayatri's deadly attacks on Inspector Pratap, he is always able to save himself with his cleverness.

During one of the attacks, Pratap follows Jagral, (Deep Dhillon) who is Gayatri's man. Somehow Jagral escapes, but ends in the clutches of Ramakant, who in turn hands over Jagral to Inspector Pratap. Suddenly Jagral is killed in the lockup. The dying Jagral gives his statement against Gayatri.

Is Pratap able to arrest Gayatri ?

Did Gayatri take revenge from Ramakant ? 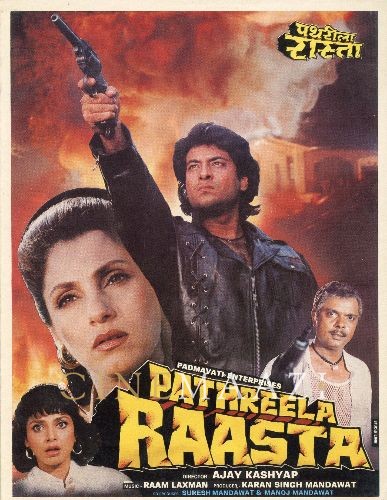 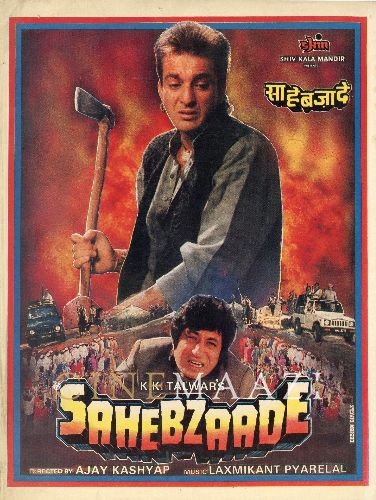 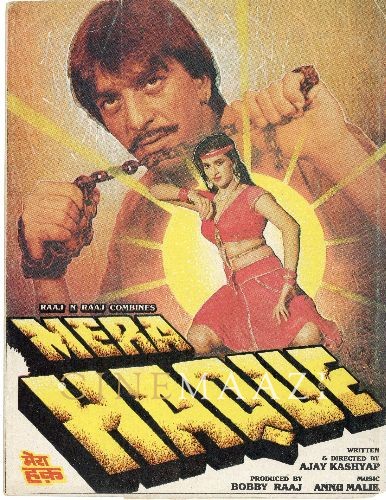 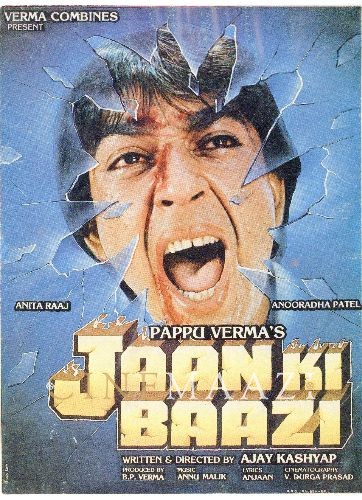