Binda, an old musician in a village near Bombay, has brought up his son Rajan, in the hope that one day Rajan will become a great musician.

With Rajan, as a part of him, has grown up RAAGINI, now a beauteous village belle, the inspiration for his music.

This blossoming flower is sought to be ravished by the rustic Jaggu who, finding Rajan in his way, succeeds in winning the orthodox villagers to his side and making them compel Binda to extern his own son from the village.

Rajan struggles in the big city, seeking a break. Ultimately fate steers him to the celebrated dancer Sitara.

Sitara is the creation of noble-minded Jugal, the proprietor of ROOP KALA THEATRE, who has lifted her from the slums. At present, however, Sitara's life is in gloom owing to her heart ailment which has forced her to retire from her artistic activities. But Rajan's entry into her life rekindles the fire in her.

Jugal is disturbed by Sitara's taking back to her feet, but the realisation that Rajan is able to provide the much-needed inspiration to her, through his music, impels him to encourage Rajan.

In a 'come-back' star performance Sitara introduces Rajan to the limelight, risking her own life. She begins to dream of a home with Rajan. She has known that Jugal, who has given her so much in life, and still adores her so much, is not in a position to marry her, owing to the difference in their social status, and to his orthodox mother against whose wishes he cannot go.

Rajan, however, does not reciprocate Sitara's feelings.

Jugal, in the meanwhile, has at last succeeded in getting the consent of his mother and goes to Sitara with a kangan offered by her for Sitara. Sitara, bewildered, tells him he has arrived a little too late!

At this juncture Rajan learns that things are in a bad way back in his village and that Raagini's mother is being forced by the villagers to marry her off. Disturbed by this news, Rajan starts for the village after apprising Jugal of the situation. Jugal now tries to avert disillusionment for Sitara, but without avail. She misconstrues his efforts.

Unable to do anything about Raagini's impending marriage with Jaggu, Rajan returns to the city to seek help. He does not know that Raagini has managed to run away.

Jugal now is faced with a new problem. Concerned mainly about Sitara's happiness, he persuades Rajan to go to Sitara.

In desperation Rajan and Sitara cling to each other.

But then Raagini makes her dramatic appearance and once again a new problem confronts Jugal.

The complex emotions of the four characters crash head-on, and high-voltage drama follows. 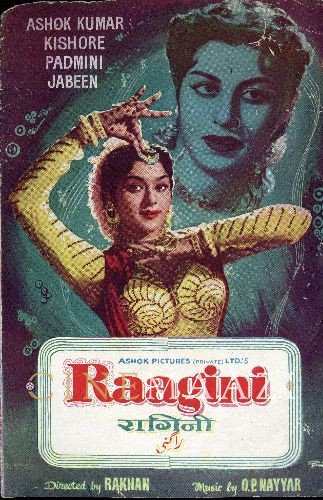 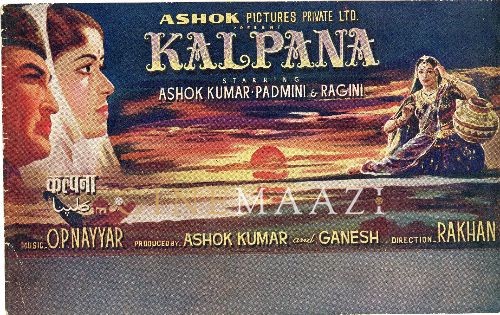 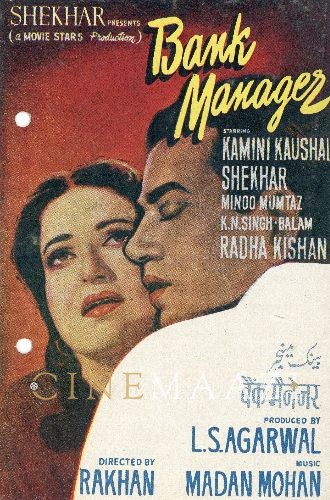