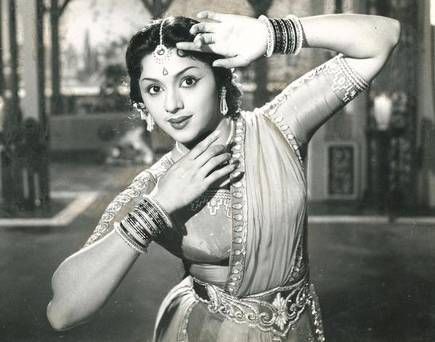 The most famous member of the Travancore sisters, Padmini was legendary for her intricate and mesmerising classical dance sequences in films. A major star of both Tamil and Hindi films, she was called Natya Peroli for her immense prowess in Bharatnatyam dances. She had a storied rivalry with another dancer-star of equal calibre, Vyjayanthimala, which lent an extra layer of subtext to their famous dance sequence in Vanji Kottai Valipan (1958).

Born on 12 June, 1932 in Trivandrum, she was one of three daughters of Thankappan Pillai and Saraswathi Amma. The sisters Padmini, Lalitha and Ragini, were trained in Bharatnatyam from a young age under Thiruvidaimarudur Mahalingam Pillai. Later under the legendary actor-dancer Guru Gopinath they learnt Kathakali and Kerala Natanam. The three sisters soon gained considerable fame due to their performances, coming to be called the Travancore Sisters. It is said that N S Krishnan once saw their performance and prophesied that Padmini would become an actress. .

At the age of 16 she was cast in Uday Shankar's Kalpana as a dancer. Her early roles in Tamil films mostly saw her as a dancer in which she dazzled audiences with her flawless Bharatnatyam renditions. But soon more major roles came her way. Eventually she found herself acting in major productions in Tamil, Malayalam, Telugu and Hindi languages. She appeared with MGR in Madurai Veeran (1956). Her first film with Sivaji Ganesan was Panam (1952), which continued with Veerapandiya Kattaboman (1959), Thanga Pathumai (1959), Thilana Mohanambal (1968) and Vietnam Veedu (1970). Among these Thilana Mohanambal was a considerable success, winning two National Awards, and garnered Padmini a Tamil Nadu State Film Award for Best Actress. She mostly acted in mythologicals and melodramas in her career. She was one of the highest paid actresses of her time.

Her first significant role in Hindi films was in Mr Sampat (1952). While she acted in films like Pardesi (1957) and Amar Deep (1958), it was her association with Raj Kapoor that made her famous. Acting in Raj Kapoor's Jis Desh Men Ganga Behti Hain (1960) and Mera Naam Joker (1970) made her famous nationwide. She won a Filmfare Award for Best Supporting Actress for her role in the Meena Kumari-starrer Kaajal (1965).

Padmini married Ramachandran, a US based doctor and settled down with him abroad. She retired from films and devoted herself to family life. She alos opened a classical dance school in New Jersey in 1977. She amde a brief comeback to cinema in the 80s and acted in films like Poove Pochooda Vaa (1985) and Govindan Aravindan's Vasthuhara (1991). She has been felicitated with the Kalaimamani and Kalaivanar awards.

Padmini suffered a heart attack during a meeting with M Karunanidhi and passed away the following day on 24 September, 2006. 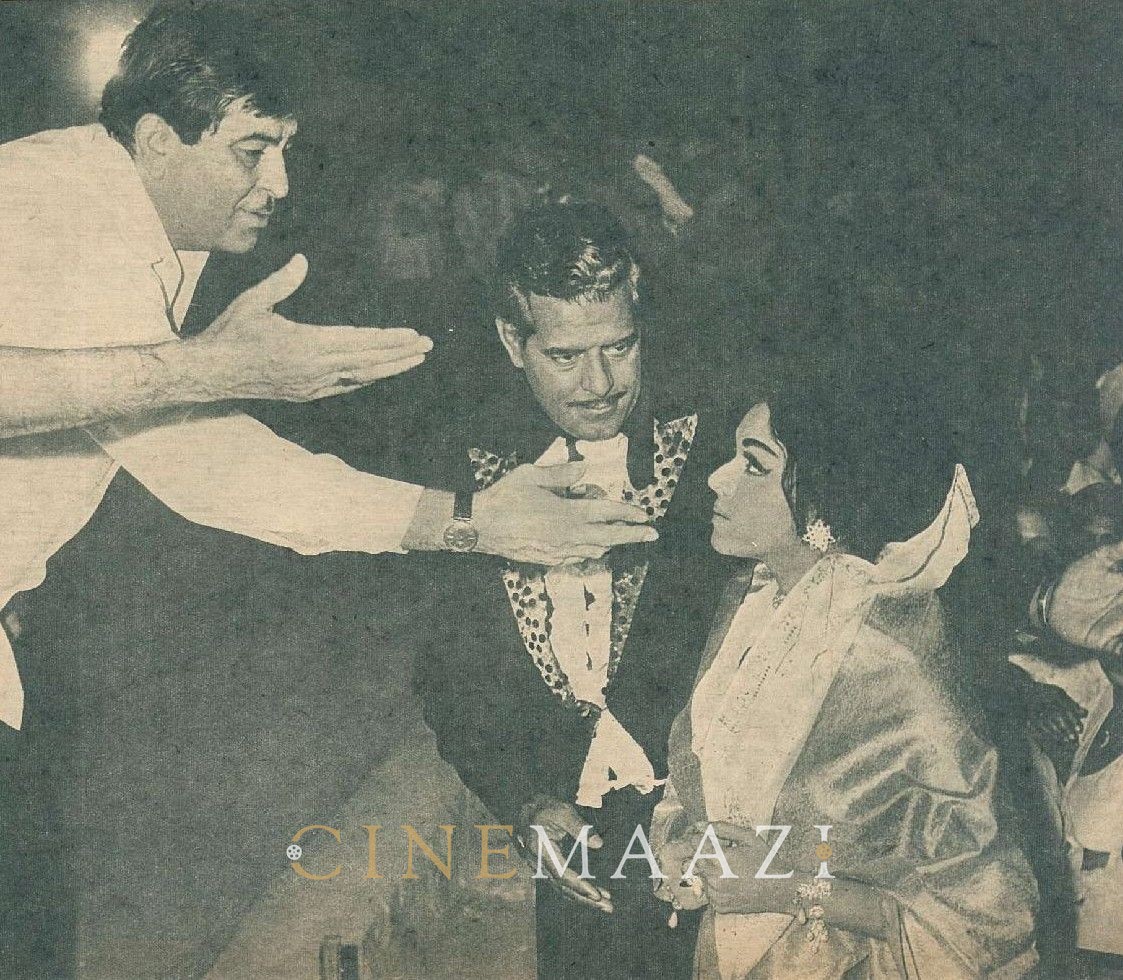 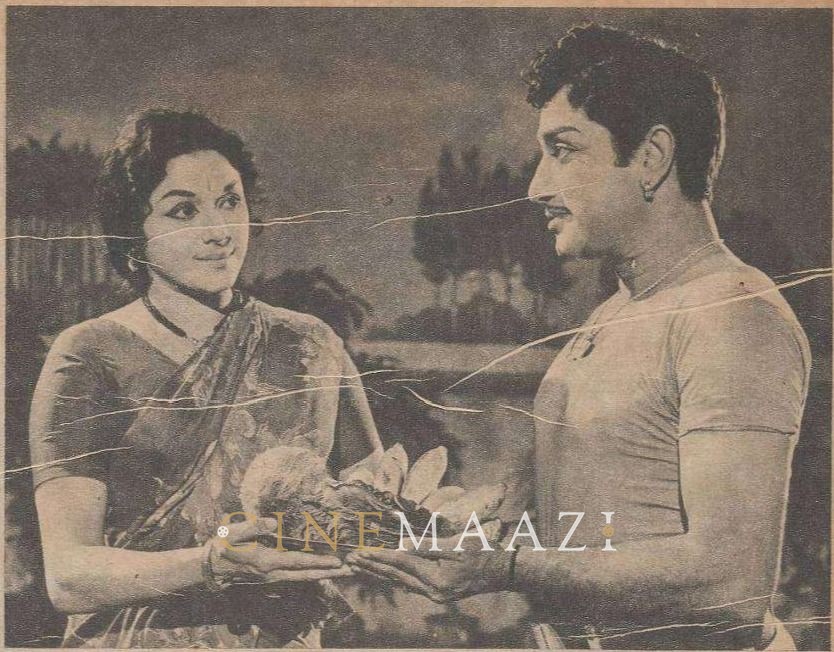