Sevak Ram, Bank Manager, synchronizes his personal planning with the first 5 year plan of the Government of India. The first on the anvil was a house, the next education of his son Lattu and still next the marriage of his daughter, Nirmala. Last, was the translation of Bhagwat Geeta which he had undertaken years earlier.

In the matter of building the house, he depended upon his elder brother, Sadhu Ram, who, in league with a westernised type of Contractor, Balbhadar Dass, started embezzling money. Young son Lattu and daughter Nirmala, could help in the housing project, but father Sevak Ram never thought much of the young people of today.  Since they were not entrusted with any responsibility, Nirmala and Lattu went about their playful activities, including a romance on the part of Nirmala with Kishore who was the son of a retired Deputy Collector and a strict disciplinarian. The romance took the shape of a betrothal between Nirmala and Kishore.

The first part of Sevak Ram's personal planning-the house-was ready. There was jubilation but the balcony of the house caved in with the wall of the house, since more sand had gone into the making of the house than cement. Sevak Ram, the planner, got buried under the debris.

Scvak Ram was languishing in the hospital, hanging between life and death, when Nirmala went back to the house and for the first time she came to know that the fat her had been planning while they were giving way to fun and frolic.

Young people laid their loves aside and decided to complete the plan. Elders - Sadhu Ram and Contractor Balbhadar Dass - saw a danger in this and worked out a cleavage between Kishore and Nirmala. Not only that, they got Kishore put behind the bars   on a flimsy pretext.

But the young people proved that, given responsibility, they could not only defray it properly but also come out with flying colours   and that life was on t heir side, also the time.

(From the ofiicial press booklet) 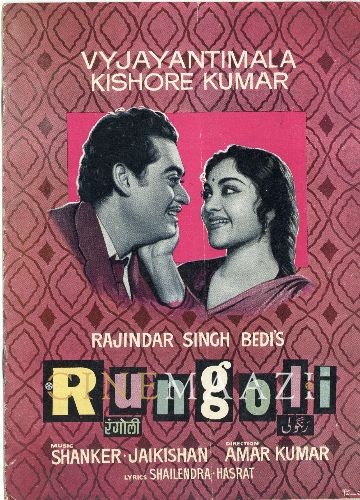 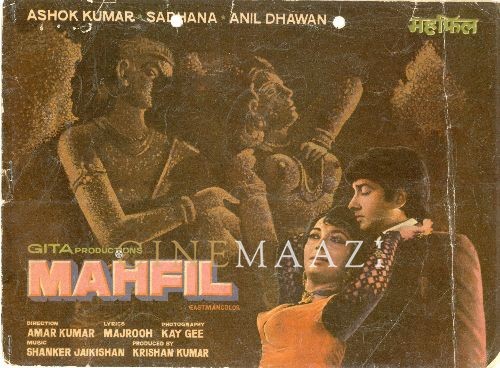