Since the day the good Lord sent Eve to tempt Adam and Adam was tempted into the indiscretion of eating the Forbidden Apple, Man’s greatest weakness has remained Woman!

That this is so much of fact is undeniable.

So, if a beautiful girl bewitches a boy, one can’t complain. Neither should one complain if a handsome young man is tempted: not once, but thrice—particularly, when all the temptresses are youthful, beautiful and chic!

So it was with Dev Dutt- a poet, a musician, a singer with a good voice, and- to boot- very handsome too!

Equally natural that with Dev as the prize the girls too should be lured.

Devi Nanda, Devi Kalpana, Devi Simi- simplicity, glamour, riches: all for one and The one for all!

As some very famous man once said: He came, He saw, He conquered; history repeated itself with Dev Dutt, with the only difference, that in his case it could be more aptly said: “He came, They saw, He conquered”!

But every conqueror has a problem: he has to consolidate his conquests. So it was with Dev. He too had a problem- rather, three problems!

That in short is “Teen Devian”- and we hasten to add “That’s life!” 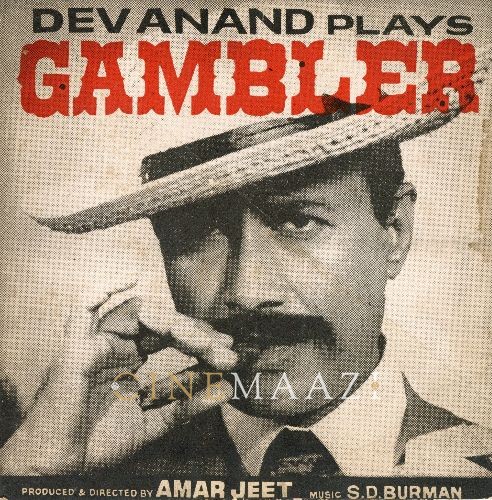