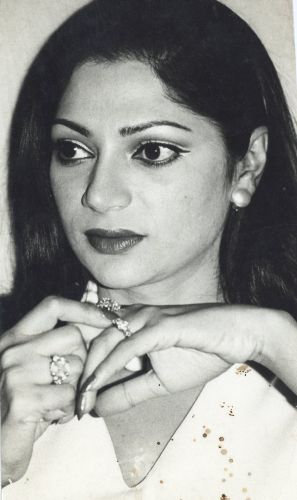 Actor and TV host in front of the camera; writer, director, and producer behind it, Simi Garewal is known for films such as Mera Naam Joker (1970), Satyajit Ray’s Bengali film Aranyer Din Ratri (1970), and Karz (1980). She is also popular for her celebrity talk show Rendezvous with Simi Garewal. She also directed the TV mini-series documentary India's Rajiv, and Rukhsat (1988), the romance-actioner in which she also starred alongside Mithun Chakraborty and Marc Zuber. Her performances in Do Badan (1966), and Saathi (1968) won her two Filmfare Best Supporting Actress Awards. A style icon, she is also known for her penchant for white hues.

She was born Simrita Garewal on 17 October, 1947 in Ludhiana, Punjab, India. Her father, Brig. J S Garewal, 3rd cavalry, IC 19, was an ace polo player, and linguist. He passed away young, at the age of 52. Her mother Darshi, sophisticated, elegant and warm, shared a friendship with personalities such as Maharani Gayatri Devi of Jaipur, and Princess Shahgul Nagib Ullah of Afghanistan.

Brought up in England, Garewal studied at Newland House School with her sister Amrita. She came back to India as a teenager. She had watched just one Hindi film before entering films herself—Awara (1951). She was five at the time. It was the start of her fascination with cinema. She spent her free time in London outside Twickenham Studios, absorbing the atmosphere. It only strengthened her resolve to become an actor. Managing to convince her parents about her chosen path, she arrived in Bombay. Aged 15, with no contacts and no friends in the city, she was allotted a year and no more to chase her film dream.

She went on to make her film debut with the English film Tarzan Goes to India (1962), which was a co-production between Switzerland, the United Kingdom and the United States. Featuring Jock Mahoney as Tarzan, it was written by Robert Hardy Andrews and directed by John Guillermin. The film also starred Indian actors Feroz Khan, and Murad in pivotal roles. It took Tarzan out of Africa and sent him to the East. She went on to feature in Mehboob Khan’s Son of India (1962), Raj Kapoor’s Mera Naam Joker (1970), Satyajit Ray’s Aranyer Din Ratri (1970), Mrinal Sen’s Padatik (1973) and Raj Khosla’s Do Badan (1966).

One of the most iconic roles of her career was in Raj Kapoor’s Mera Naam Joker in which she was cast as the soft-spoken teacher who loves Manoj Kumar but sensitively handles her adolescent student (Rishi Kapoor)'s crush on her. She was cast by no less than Satyajit Ray, who went against type, to offer her the role of a tribal girl seduced by a city slicker in Aranyer Din Ratri. In K A Abbas’s Do Boond Paani (1971) she essayed a shy, rural wife battling water shortage. Do Badan saw her play with grace and restraint the role of a doctor who falls in love with her blind, melancholic patient (Manoj Kumar), but is unable to erase his memory of the love of his life (Asha Parekh). In Saathi she essayed a rich spoilt girl who marries Rajendra Kumar even though he remains faithful to his first love, Vyjayanthimala.

Among her talked about roles was that of a dancing girl in Columbia Pictures' Siddhartha (1972). An Indo-American film based on the 1922 novel of the same name by Hermann Hesse, the film was directed by Conrad Rooks. Simi played Kamala, in the film which told the story of the young Siddhartha (played by Shashi Kapoor), born into wealth and privilege, and his search for a meaningful way of life. Garewal's topless scene in the film caused considerable controversy in India, given that even onscreen kissing in Hindi films was not permitted at the time by the Indian Censor Board.

Simi also appeared in Kabhi Kabhie (1976) in which she played the foster mother to Neetu Singh, and Chalte Chalte (1976). However, she is perhaps remembered for her grey characters such as that of Kamini Verma in the thriller directed by Subhash Ghai. Her critically acclaimed performance as the murderous wife from the past life of Monty Oberoi/ Ravi Varma (Rishi Kapoor) also won her a Filmfare nomination.

The 80s saw Garewal venture into production and direction. She helmed It’s A Woman’s World, a TV show for Doordarshan, which she produced, directed, and hosted. A glossy, magazine style format, it explored new techniques and topics never attempted before in India. Its choice of bold topics even resulted in protests being taken out outside Doordarshan.

Garewal also made a documentary for Channel Four UK on Raj Kapoor titled Living Legend Raj Kapoor. Featuring a personalised interview with Kapoor himself wherein he discussed his emotional evolution, regrets, love, films and philosophies, it was a comprehensive study and an insight into the persona of a megastar.

Working with Satyajit Ray and Raj Kapoor inspired her fascination with the art of filmmaking. She went on to write and direct the Hindi film Rukhsat (1988), which released after several delays and setbacks. It starred the popular star and all-rounder actor of the time, Mithun Chakraborty.

She returned to TV with the talk show India’s Most Desirable in 2011. As host, she encouraged young single celebrities from India to open up about their personal and professional life. Guests on the show included Ranbir Kapoor, Deepika Padukone, Siddharth Mallya, Anushka Sharma, John Abraham and others.

At the age of 17, she fell in love with her neighbour in England—the Maharaja of Jamnagar. The romance lasted three years. She was briefly married to Ravi Mohan, who hailed from the aristocratic Chhunamal family of Delhi. They divorced more than a decade later, with Simi herself explaining, “Two nice people, but wrong for each other.”
Simi Garewal is also a celebrated style icon, known for her signature white designer outfits on TV shows and at award ceremonies. Active on social media, she also has her own YouTube channel on which all her shows and documentaries are uploaded. 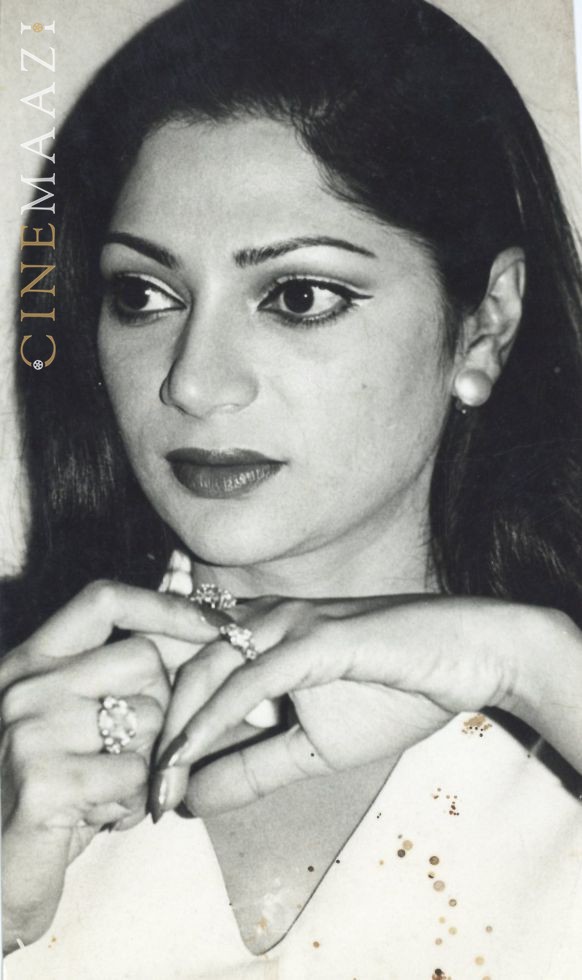 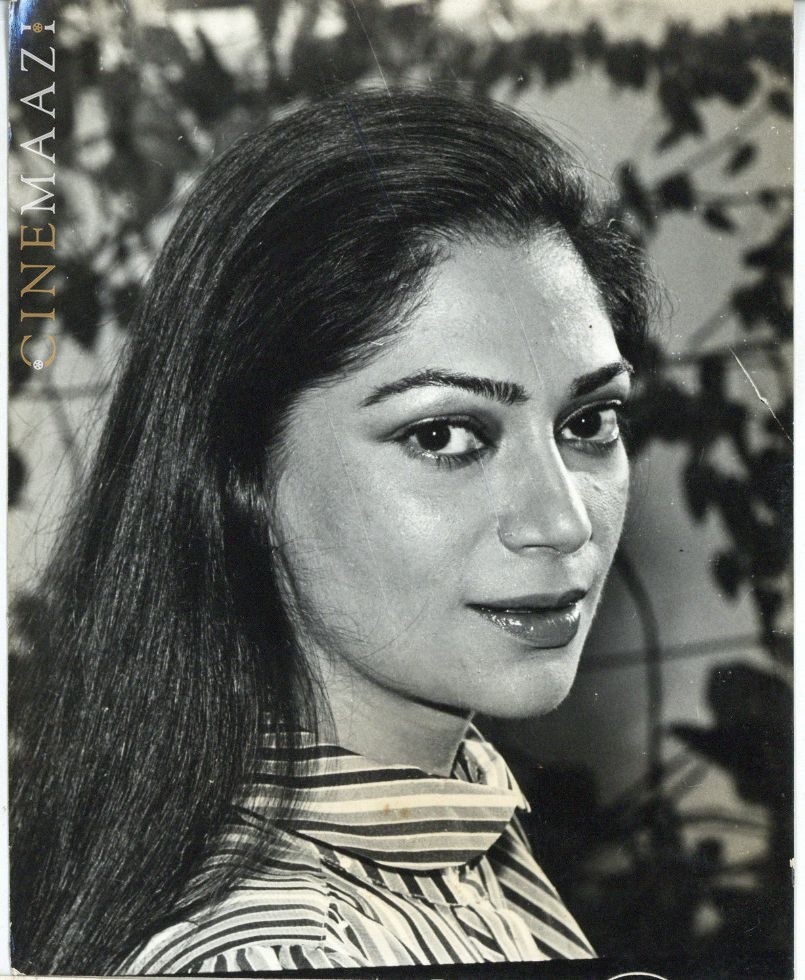 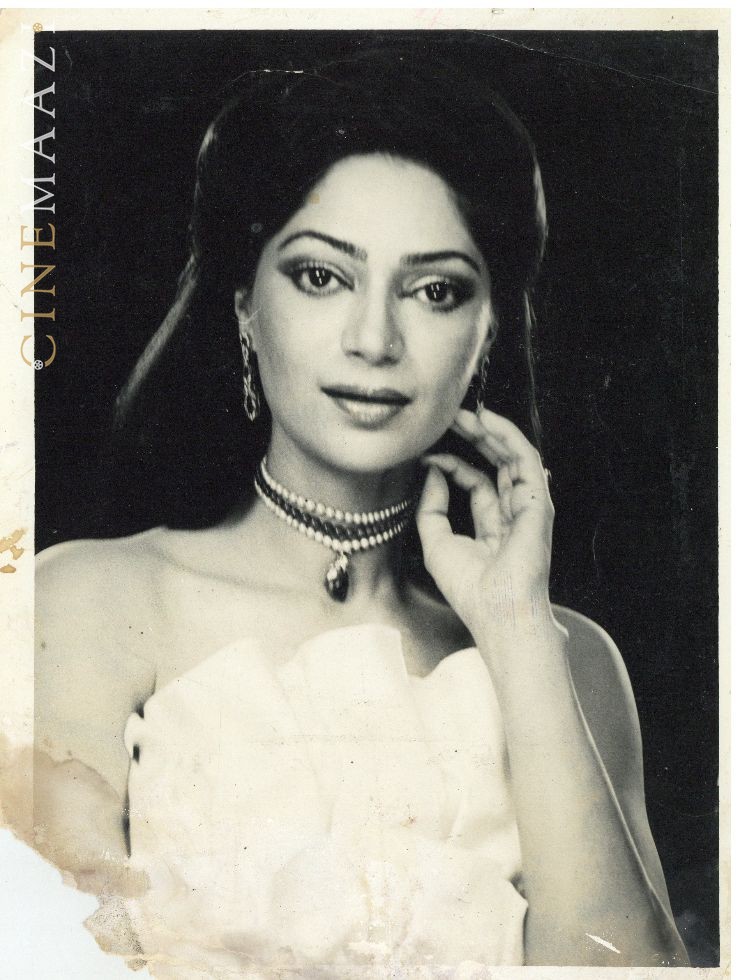 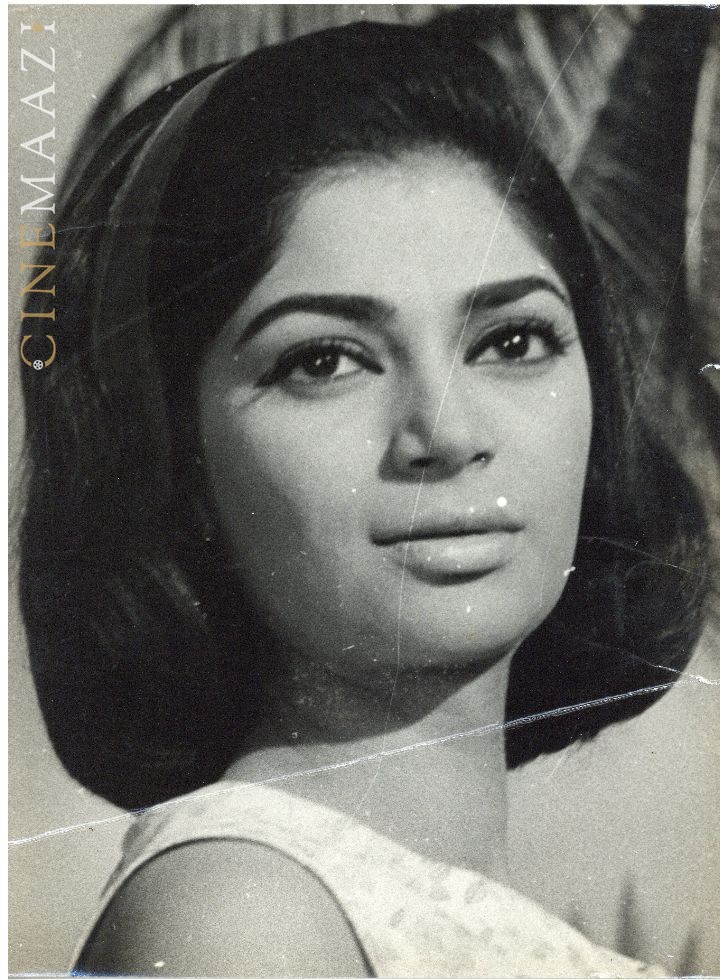 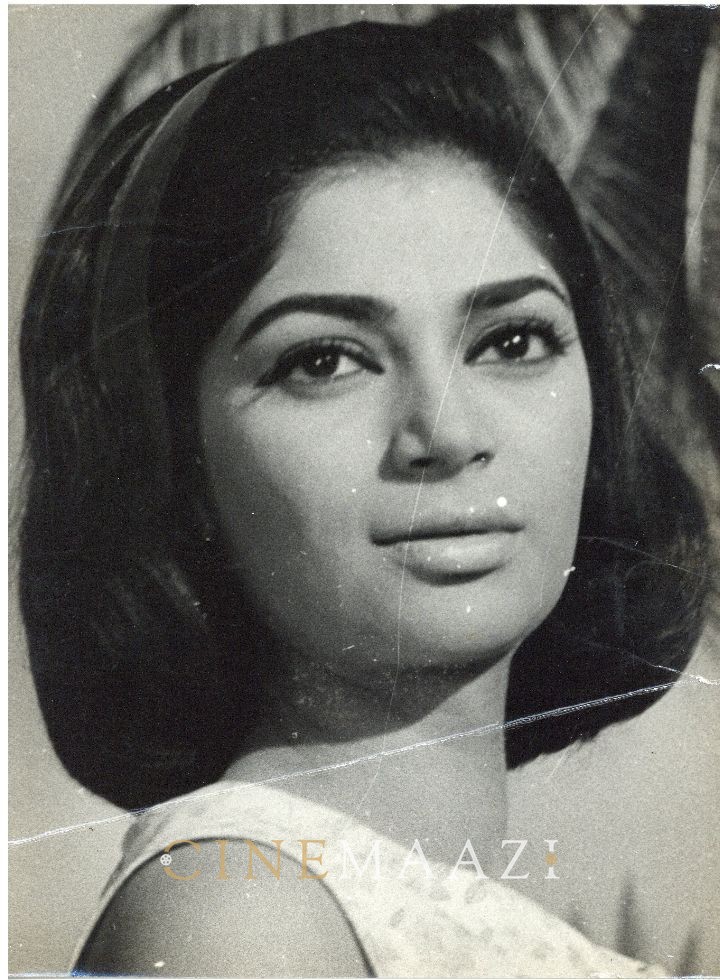 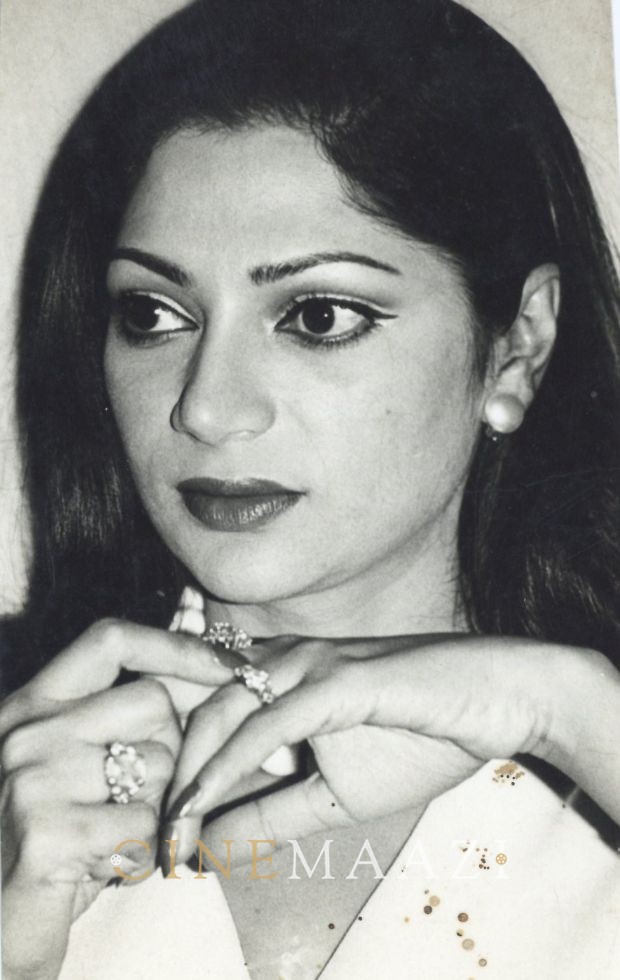