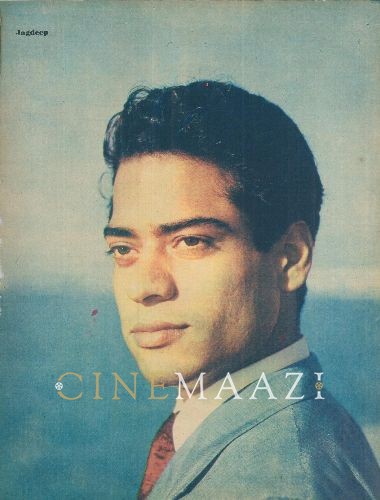 “Hamara naam Soorma Bhopali aisei nahi hai”... Jagdeep is most memorable for his role as Soorma Bhopali in the blockbuster Sholay (1975), flaunting paan-stained grin and mischievous eyes, as he mouthed this Salim-Javed penned dialogue. So popular did the role become that ‘Soorma Bhopali’ thereafter became synonymous with Jagdeep onscreen. Enjoying a prolific career in films, he acted in approximately 400 films over the decades. He is considered the last of the comic icons in the tradition of seniors Johnny Walker and Mehmood. Starting off in films with the B R Chopra directorial Afsana (1951), playing bit roles in various films, he graduated to leading roles in films such as Bhabhi (1957) and Barkha (1959). The Shammi Kapoor-starrer Brahmachari (1968) won him praise as a comedian and set the course for his career thereafter. His place in films providing comic relief was established by virtue of his comic timing, big smile, characteristic voice and hilarious facial expressions. Among the films he popularly featured in are Khilona (1970), Ek Hi Raasta (1977), Agent Vinod (1977),  Qurbani (1980), Woh 7 Din (1983), Aaj Kaa MLA Ram Avtar (1984), Nagina (1986), Soorma Bhopali (1988), Phool Aur Kaante (1991), Andaz Apna Apna (1994), Kartavya (1995), Lajja (2001), Gali Gali Chor Hai (2012), Masti Nahi Sasti (2017), and Omprakash Zindabad (2020). He also wrote and directed the 1988 film Soorma Bhopali.

Born Syed Ishtiaq Ahmed Jafri on 29 March, 1939 in Datia, Central Provinces, his life was a riches-to-rags story in the early years. Hailing from a well-off family that was accustomed to servants and luxury, the family’s fortunes spiraled after the death of his father and Partition. His mother raised him while she worked as a cook in an orphanage.

He was just a child when he was compelled to look for work. He was picked off the streets and wound up on the sets of the 1951 film Afsana. Bagging a role as a child actor that paid him Rs.3, his fee was doubled after he bagged the chance to deliver a line! Decades later, his son, actor Javed Jaffrey would say that his father was destined to be in the film industry.

He went on to act in small as well as meatier roles in several films including Bimal Roy’s Do Bigha Zamin (1953), K A Abbas’ Munna (1954), and Guru Dutt’s Aar-Paar (1954). Graduating to lead roles, he starred in films such as the 1959 R Krishnan-S Panju directorial Barkha. He featured as the male lead in a cast that also comprised Nanda Karnataki and Shubha Khote.

His popularity as a comedian began in the late 1960s with his performance in Brahmachari (1968). He played a character named Murli Manohar in this tale of an orphan named Brahmachari (Shammi Kapoor) and his eventful path of love. The film was super hit at the box office. Thereafter, he went on to feature largely in humorous roles, providing comic relief in a wide range of films.

Among the films he featured in, special mention must be made of his performance in the Ramsay Brothers’ Purana Mandir (1984), which chronicles the story of a demonic magician Samri who after a violent standoff, curses a feudal landlord that every female member of the latter's family would die at childbirth. He played a dacoit named Machhar Singh in this Mohnish Bahl-Aarti Gupta starrer.

Some of the hit songs picturised on him include Paas baitho tabiyat bahal jayegi and In pyar ki rahon mein from Punarmilan (1964), Chal ud ja re panchhi and Chali chali re patang from the hit film Bhabhi (1957), and Aa gaye yaaro jeene ke din from Phir Wahi Raat (1980).

The cult comedy Andaz Apna Apna saw him playing Salman Khan’s father, Bankelal Bhopali, which was perhaps a reference to his role in Sholay. This hit film went on to be rated as one of the greatest comedies in recent times. His comic brilliance is also evident in a relatively less known comedy drama film Muskurahat (1992) directed by Priyadarshan. He played a character named Badriprasad Chaurasia in this entertainer.

He also directed the 1988 film Soorma Bhopali in which he also acted. He featured in the title role of Soorma Bhopali, the generous owner of a timber mart, whose innocence is exploited by unscrupulous people. Based on a story he had also written, the film also featured Agha, Ranjeet, Master Bhagwan, Birbal, Danny Denzongpa, Aruna Irani and several others, with a special appearance by Amitabh Bachchan, Dharmendra, and Rekha.

Among the last films he was seen in onscreen is Gali Gali Chor Hai (2012) starring Akshaye Khanna, Shriya Saran and Mugdha Godse, and helmed by Rumi Jaffrey. He essayed a character named Munshiji in this black comedy drama.

His grandson Meezaan Jaffrey (son of Javed Jaffrey), who had made his debut as an actor with Sanjay Leela Bhansali’s production Malaal (2019), dubbed him a ‘Diwali firework’. He explained that in real life too his grandfather was similar to how he appeared onscreen—fun, energetic and positive. 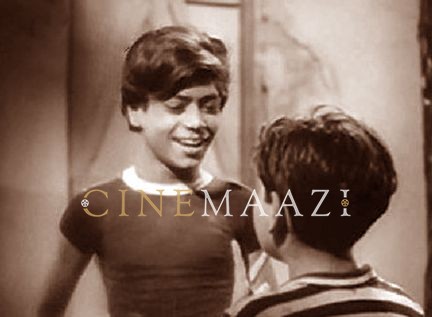 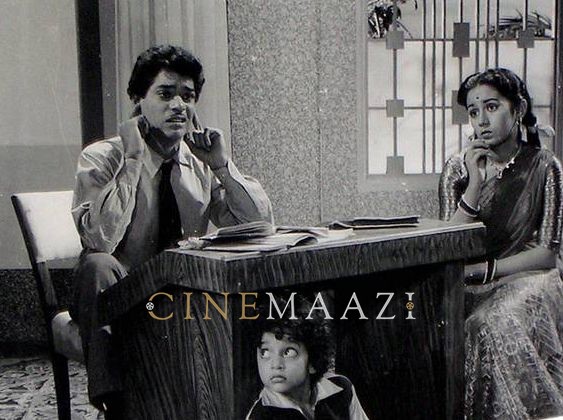 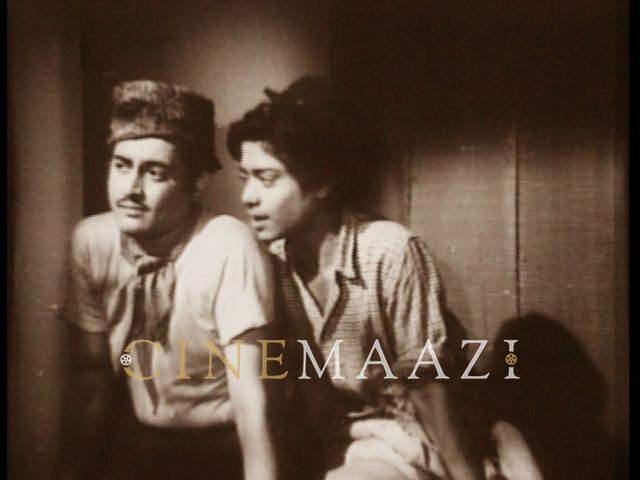 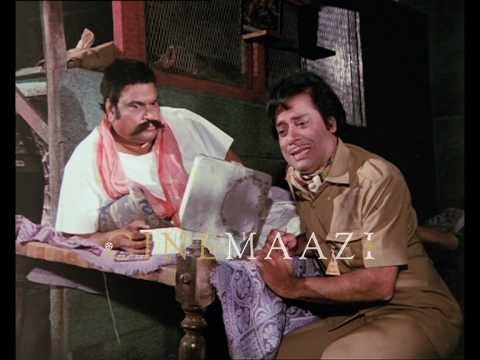 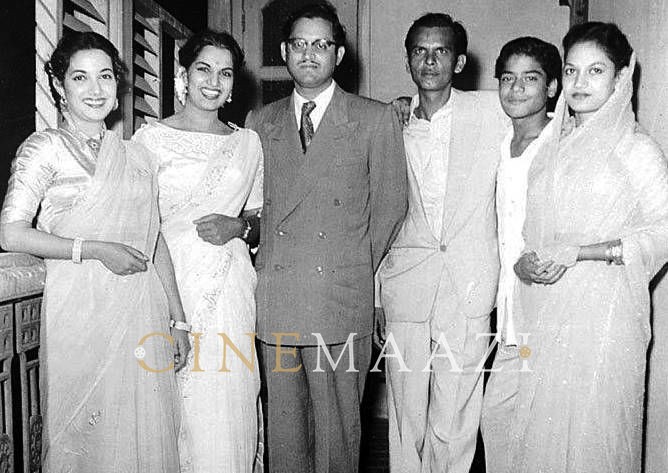 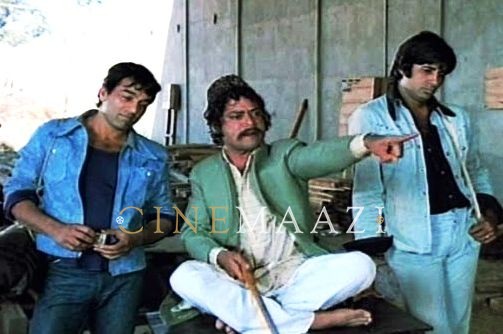 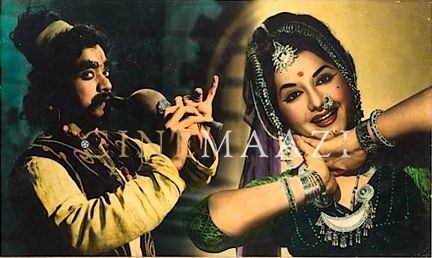 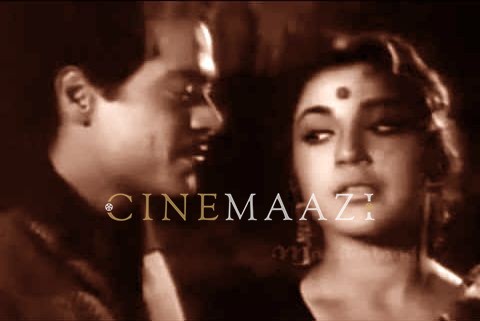 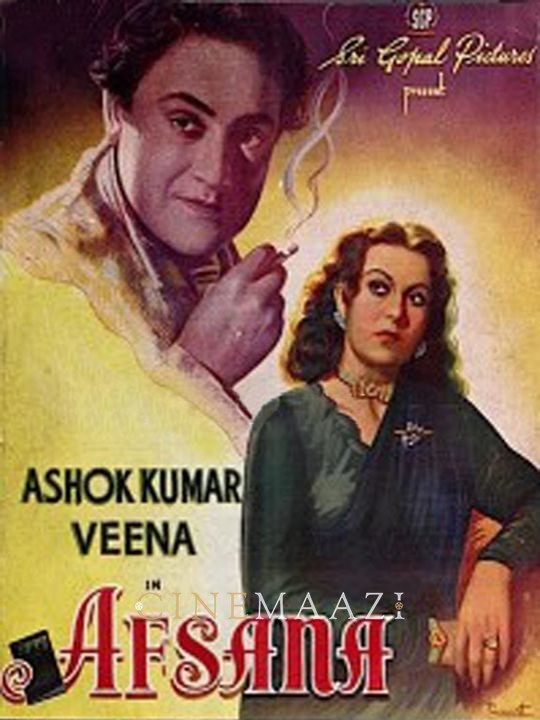 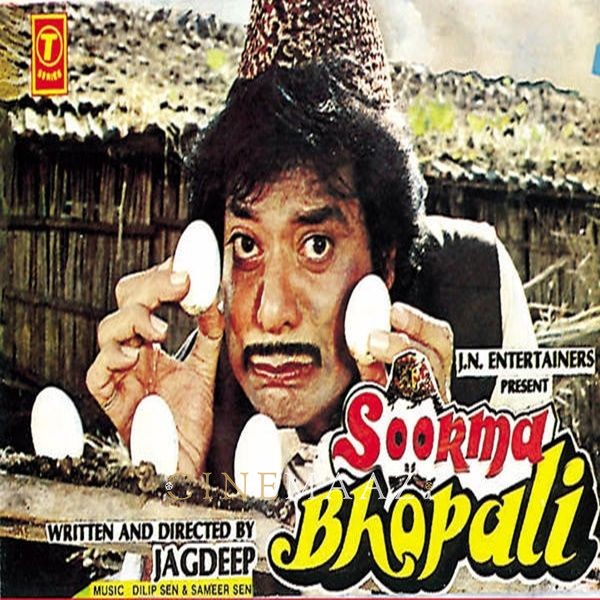