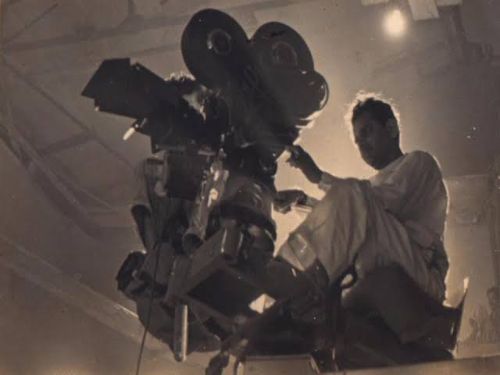 Equally comfortable at capturing the romantic flourishes of Raj Kapoor’s films as he was with creating the understated poesy of Hrishikesh Mukherjee, Jaywant Pathare was one of the most acclaimed Indian cinematographers of all time.

Born in Bombay, Pathare had a difficult upbringing as he lost his father when he was only eight years old. One of his father’s friends was Nanabhai Subedar who worked as a sound recordist. After Pathare passed his matriculation, Subedar introduced him to Jayant Desai. He worked without a salary for three years as a camera apprentice. He later joined Janak Pictures as an assistant cameraman. Within a couple of years, he had risen to become assistant cinematographer under V N Reddy at Eastern Studios. It was while working on Aag (1948) that he came to know Raj Kapoor.

He migrated to RK Films to work in their camera unit. He was an assistant to stalwarts like Jal Mistry in Barsaat (1949) and Radhu Karmakar in Awara (1951). During the shooting of Awara, Pathare received the chance to work the camera independently once due to Karmakar’s absence. His work impressed Raj Kapoor who made him the principal photographer for Aah (1953) and Ab Dilli Dur Nahin (1957). He was also introduced to L B Lachman by Raj Kapoor. Pathare became a favourite of L B Lachman’s, working with him in Anari (1959), Anuradha (1960), Mem Didi (1961), Asli Naqli (1962) and Anupama (1966). It was during this juncture that he met and started working with Hrishikesh Mukherjee. Beginning with Mukherjee’s early oeuvre of realist films such as Mem Didi, Anupama and Satyakam(1969), he became a committed member of his crew. He worked with him on almost all of his memorable films from the 70’s and 80’s such as Anand(1971), Guddi(1971), Buddha Mil Gaya  (1971), Bawarchi (1972), Phir Kab Milogi (1974), Mili (1975), Kotwal Saab (1977), Gol Maal (1979), Khoobsurat (1980), Naram Garam (1981), Rang Birangi (1983) and Kissi Se Na Kehna (1983). Crafting the haunting visuals of Anupama won him his first Filmfare Award for Best Cinematography in the Black and White category. He won his second Filmfare Award for his work in the Amitabh Bachchan-Raakhee starrer Bemisal (1982), once again helmed by Hrishikesh Mukherjee. He made a small appearance in Abhimaan and also appeared as himself in Guddi.

To spark feelings of intense longing and love, even within the austere settings of Mukherjee’s films required a man with a unique vision. It is doubtless that Jaywant Pathare was the perfect man for the job. 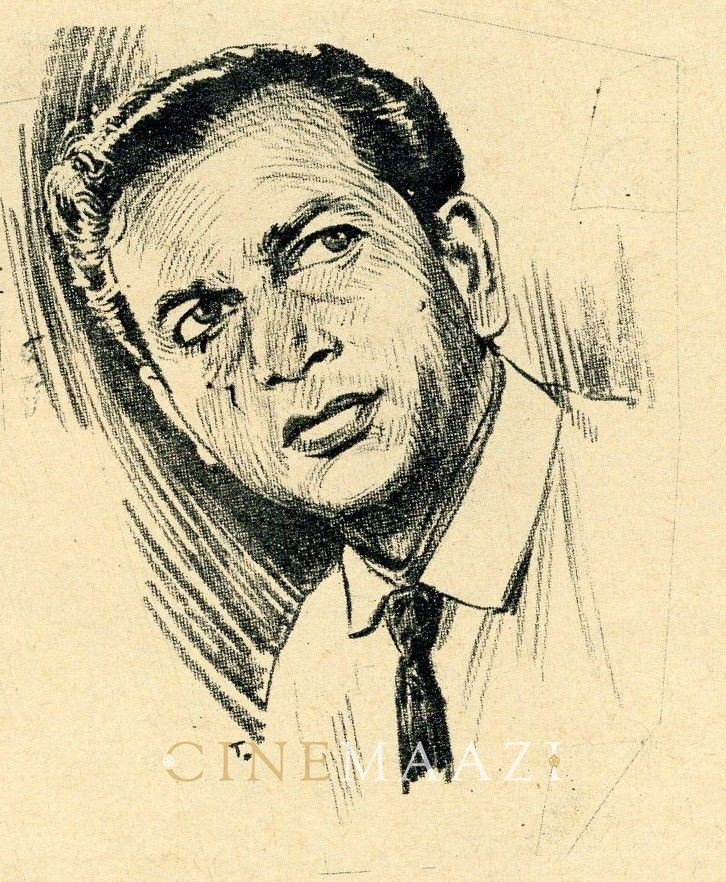