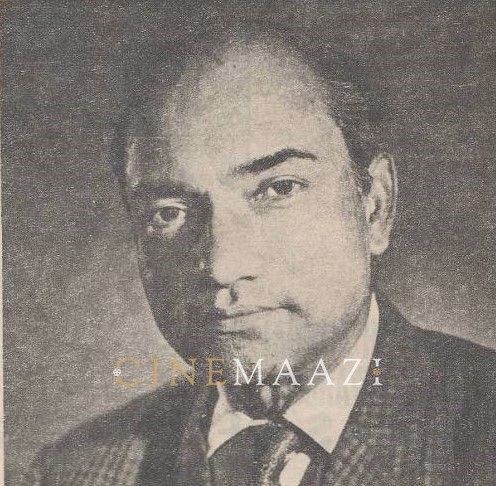 Most famously associated with Raj Kapoor, Radhu Karmakar was one of the chief architects of the star’s golden era image. He worked with Raj Kapoor in all his films, becoming an integral member of his team. A superlative cinematographer, he won the Filmfare Award for the same four times.

Born as Radhika Jiban Karmakar in Gramwari, Dhaka to a family of goldsmiths, he started his career as a lab technician in Calcutta. He had always been passionate about photography and left home after marriage. He was only sixteen when he left home for work. He was an assistant to another renowned cinematographer – Jatin Das. When Das moved to Bombay in 1940, Karmakar followed in his footsteps. He initially joined Nitin Bose in Bombay Talkies, working in Kismat Ka Dhani (1945). He then shot the Tagore adaptation Milan (1946). His skill at handling the night sequences and high contrast lighting earned him praise. Raj Kapoor was impressed by his work and offered him the cinematographer’s role in Awara (1951). Following the massive success of Awara, he became Raj Kapoor’s regular cinematographer.

His illustrious career, though, was cut short when he passed away in a car accident in the Bombay Pune road on 5 October 1993. His last released film was Param Vir Chakra (1995) for which he was given a Special Jury Award at the 42nd National Film Awards. 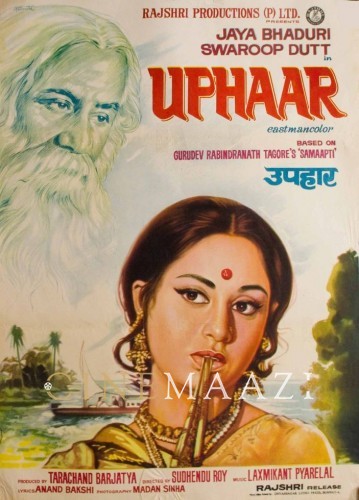