If circumstances had not made Raj an engineer, he would have been a poet. He was more interested in the perfection that nature promised than the human beings and their creations which looked so incomplete to him.

It was, however very lucky that his father R.S. Gopaldas decided to send him to a spot which was just in accord with Raj’s poetical survey of life, Raj was appointed as an Engineer at Saraswati Dam which was being constructed at a rather forlorn but  a lovely spot. Raj forgot his own human needs when he first arrived at this spot and felt that there was nothing else that he could desire from life. What would appear to be wilderness to a bird’s eye was a paradise for Raj.

R.S. Gopaldas, however, had different plans for his only child and one day he decided to visit Raj and to acquaint him with his plans. He told Raj about his deceased mother’s wish that Raj should marry Chandra, the sophisticated daughter of a rich family friend. Raj could not conceive the idea of getting married to a girl who was a complete stranger and he was sure that the girl too will not be able to adjust herself in this atmosphere which was a heaven to a poet but a mirage to a person of the world. R.S. Gopaldas however, was adamant that the girl should get a fair trial and Raj, if he desires, may correspond with her to know more of her. Raj wanted to see the girl but he had to be satisfied with knowing her through letters since otherwise was not practicable.

Raj decided to write to Chandra and the letter, that he wrote was nothing but sheer poetry which was appeared so foreign to the glamourized Chandra. She wanted to treat the letter with the indifference that she thought it deserved. But, Neelu, the teenaged sister of Chandra, was immensely moved by the reality and genuine human values that the writer of the letter seemed to possess and she got the permission of Chandra to acknowledge the letter on her behalf.

The letter was acknowledged and then through a chain of letters and circumstances Neelu became nearer and dearer to Raj than any other being or thing.

And when everything was amicably fixed up, Raj was found to be suffering from TB, a disease which was responsible for his mother’s death. Raj was shocked and after serious contemplation, realized that he loved Neelu too much to get her attached to himself while he was not sure of being alive for a long time.

They say that the measure of love is not what you can take but what you can give up for it. Raj made a decision which meant a premature death of his happiness, he decided to make Neelu believe that his interest in her was momentary and in fact he loved Chandra.

It took all the reserve of Raj to camouflage his real feelings for Neelu and to convince her that he was a blackguard and that she would be better off is she forgets him and starts life afresh with new hopes and new people.

And thus this strange love story head towards a climax, which is more tragic than any tragedy told so far….. 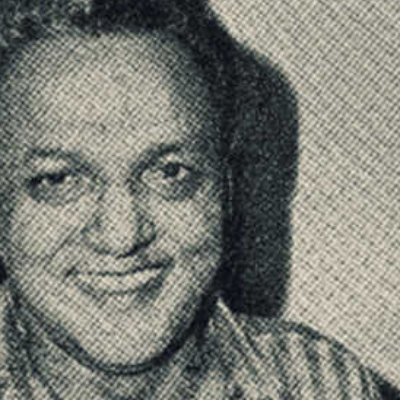 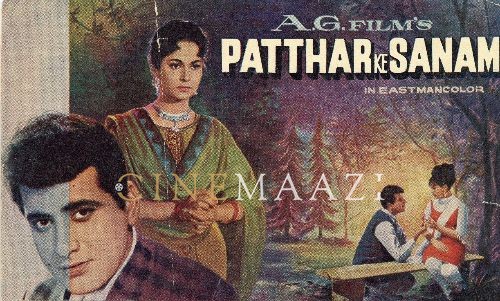 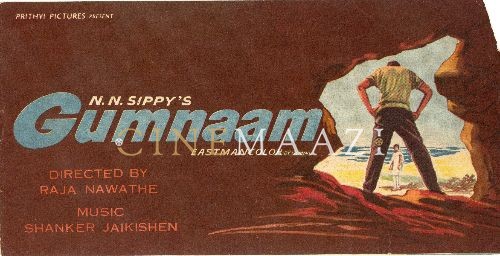