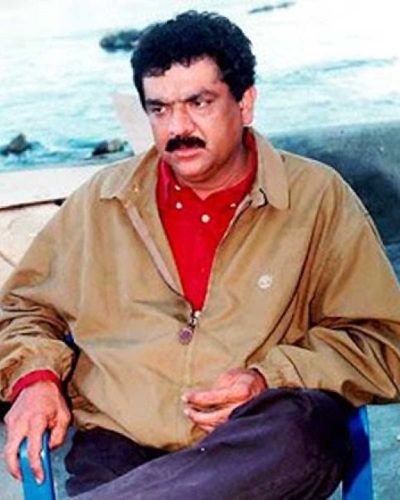 A popular director and filmmaker in his short career, Mukul Anand’s entry into films may not have been that much of a surprise.

Related to writer Inder Raj Anand (who was his uncle) and actor-director Tinnu Anand, Mukul made a low-scale debut as a director in 1984. Most of his early films were inspired by popular English films. His films were known for his hallmark sense of style and execution but this reputation was built over time. His first two films, Kanoon Kya Karega (1984, based on Cape Fear) and Aitbaar (1985, based on Dial M for Murder) did not make it big. He first found fame with Sultanat(1986), the film that starred Dharmendra and Sunny Deol and introduced Juhi Chawla. While this made him well-known, his first successful film to set the box-office registers ringing was the Vinod Khanna starrer Insaaf (1987). It was with the Amitabh Bachchan classic Agneepath (1990), inspired by Scarface, that Mukul Anand made it to the big league. This was the first in a hat-trick of films that he made with the Big B. The other two included Hum (1991) and Khuda Gawah (1992). Mukul Anand won the Filmfare Best Director Award for Khuda Gawah (1992).

His last film was the multi-starrer Trimurti(1995), which was produced by Subhash Ghai. Unfortunately, it didn’t do well.

Mukul Anand died of a heart attack at the age of 45 while shooting for his next film, Dus (1997). While the movie was never released, its music did get released the following year.  He was survived by his wife Anita and two children, Alishka and Mikhail. It was a tragedy that a skilful director’s life was cut short prematurely. 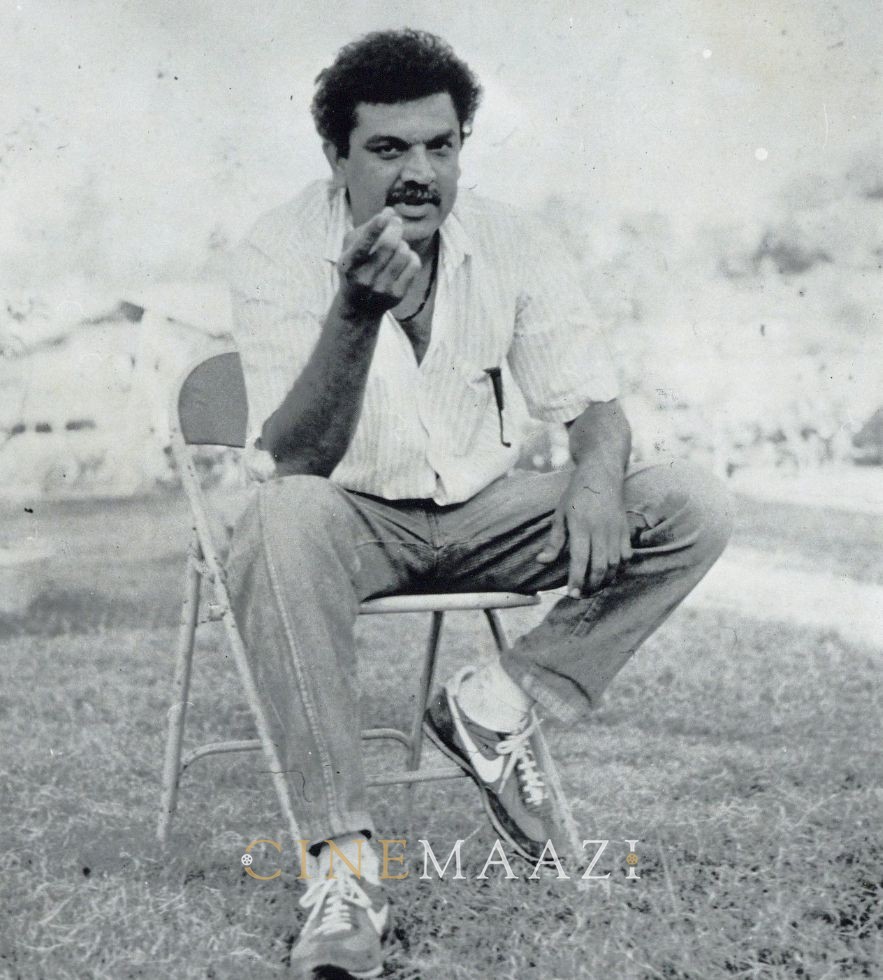