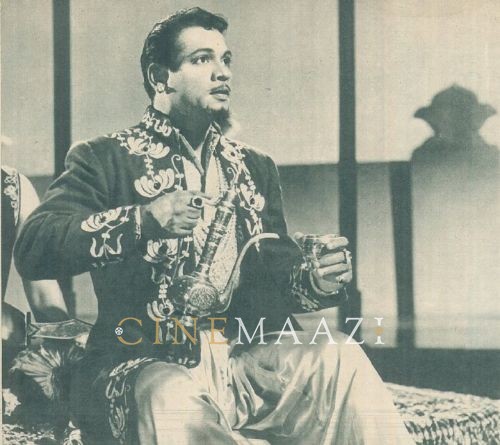 Before the advent of talkies in Indian cinema, while cinema was still a nascent art, P. Jairaj moved from his home town of Hyderabad to Mumbai in search of work. Once he entered the world of films, he struck up such a close relationship with it that he worked in films for nearly seven decades in various capacities.

Born on 28 September 1909 in Andhra Pradesh (present-day Telangana), Jairaj was named Paidipati Jayarajulu Naidu at birth. When he first started looking for work in films, the popular genres in Indian cinema included devotionals, historicals and some stunt or action films. He quickly realized that becoming an actor necessitated a strapping physique-- which he was naturally gifted with—as well as the additional skills of sword-fighting and horseback riding, since there were hardly any body-doubles at the time. He started training himself in these skills to add to his list of talents.

With his impressive physique, Jairaj soon landed his first role in the film Jagmagati Jawani (1929). In the next year, he was cast as the lead in the silent film Rasili Rani (1930). He was just beginning to receive offers for a number of films when the film industry changed forever with the arrival of the talkies. Due to the technological limitations talkies struggled with in this emergent stage, actors and actresses in this medium were required to voice their own songs. Jairaj was in a dilemma—he had never had any connection to music before this. Never one to back down from a challenge, he started taking lessons in music from the renowned composer and musician B.R. Deodhar. In 1932, his labour bore fruit, and Jairaj appeared in his first talkie film, Shikari. Shikari’s immense success served to obscure for the audience Jairaj’s lack of proficiency as a vocalist, and he sailed past this obstacle with hardly any difficulty.

While Jairaj was offered roles for some romances as well, it was with the genre of historicals that he really left his mark. He appeared memorably in the varied roles of Prithviraj Chauhan, Amar Singh Rathod, Haider Ali, Durga Das, Tipu Sultan and Chandrashekhar Azad among others, and soon became a favourite of filmmakers looking to make historicals.

In 1945, Jairaj directed a film for the first time. The film, Pratima, starred Dilip Kumar and the actress Swarnalata in the lead roles. Following this, Jairaj continued to dabble in filmmaking even as he continued his work as an actor. With Sagar (1951), he took on the producer’s mantle for the first time. Always interested in the various aspects of filmmaking, Jairaj was both the director as well as one of the lead actors for the film opposite Nargis.

By the sixties, times were changing in the industry, and actors like Jairaj began to stop receiving offers to star as heroes. From 1956 onwards, Jairaj began to accept character roles in films like Mujrim Kaun Khooni Kaun. With his unique ability to keep up with the demands of his times, by this time, Jairaj’s journey in Indian cinema had stretched across five decades already.

A fiercely independent man who held on to his integrity as an actor for dear life, in the eighties, Jairaj gradually stepped back from the industry. He continued to appear in small roles in hugely successful movies like Don (1978), Sholay (1975), Muqaddar Ka Sikandar (1978) and Pukar (1983). He regaled the Indian film audience for the last time in the film God And Gun (1995). For his outstanding contribution to Indian cinema, Jairaj was presented the Dadasaheb Phalke Award, the highest award for films in the country, in 1980. His long passage in Indian cinema came to an end with his passing on 11 August 2000. 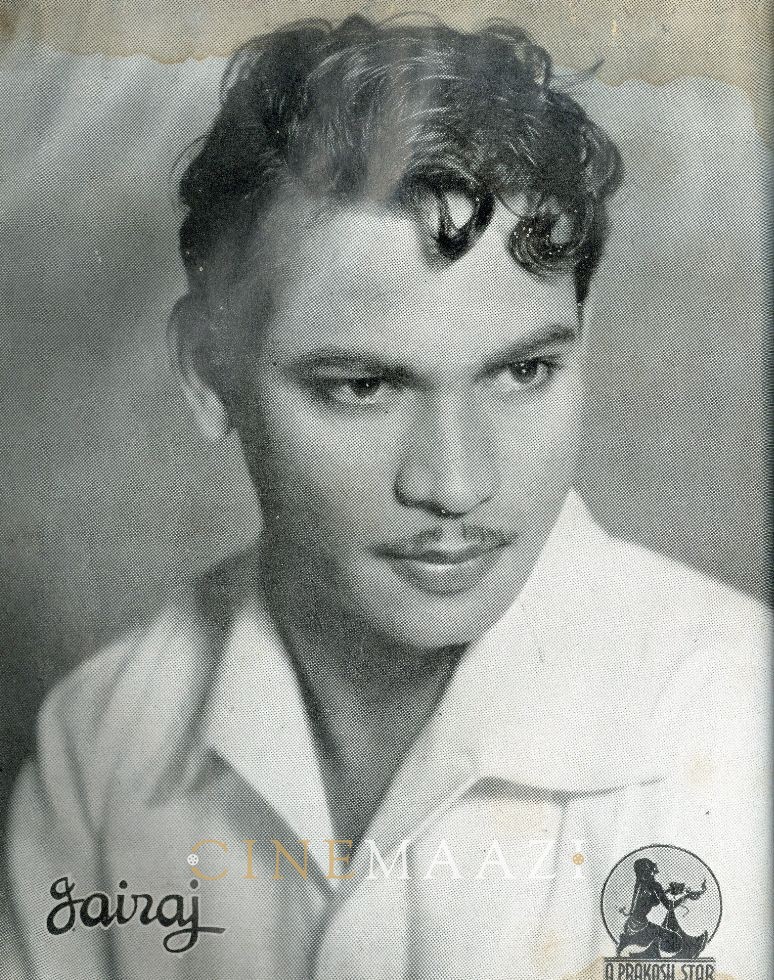