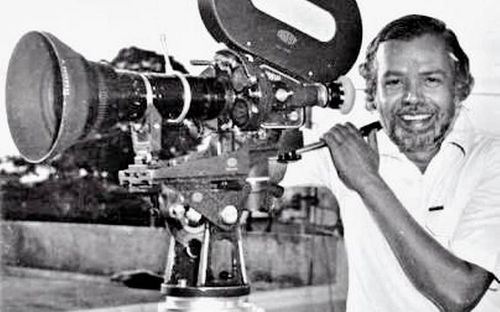 His life story is as if scripted straight out of a film. A poor village lad, who was a mere publicity boy, marries young, sires five children, is drawn to films, rises to the pinnacle of film history, marries the actress he falls for, divorces, his once hero comes to his mentor’s rescue to resurrect his fall from grace, finally rising again to the acme of achievement before death comes knocking.

Yes, reverentially referred to as the ‘Chitra Brahma’ – The Divinity of Films – for everything he touched like Midas turned gold, one of the celebrated true auteurs of Kannada cinema as critics called him, Puttanna Kanagal’s life story is the stuff dreams are made of.

Struggling to find a decent job, you had the village lad take to being a cleaner, a salesman, moving up the scale as a teacher before becoming a publicity boy that drew him nearer to theatre, and ultimately films, where he was to make his name and fame.

Hailed as a film director who was much ahead of his times, with majority of his films being rather on offbeat or taboo subjects, most predominantly centred around woman protagonists, Puttanna Kanagal cut his teeth debuting with the 1964 Malayalam movie School Master, a remake of his mentor Panthulu’s classic Kannada cinema of the same name.

Soon another Malayalam film Poochakkanni (Cat eyed/Hazel eyed lady) (1966) based on Kannada novel Bekkina Kannu by writer Triveni followed before Puttanna Kanagal directed his first Kannada film Belli Moda (Silver Cloud) in 1967, which turned out a critical and commercial success, pitchforking him into a new realm of his own among Kannada filmmakers. Rest, as they say, is history.

Belli Moda was the first Kannada movie shot exclusively outdoors. Thereafter several masterpieces like Gejje Pooje (1969), Sharapanjara (1971), Naagarahaavu (1972), all based on renowned writers’ works followed. His last incomplete film - Savira Mettilu, was never released during his lifetime, since Puttanna Kanagal died on 5th June, 1985 in Bengaluru, while in preparation for the same film.

Puttanna, who was married to Nagalakshmi at a young age and had five children, wed his protege and leading actress Aarathi and had a daughter Yashaswini. But when two creative artists enter into the realm of matrimony, differences are bound to crop up and so it did with Puttanna Kanagal and Aarathi and they separated in 1981.

Further compounding Puttanna Kanagal’s personal fall was his magnum opus film Ranganayaki (1981) abjectly failing at the box office at the same time. Critics appreciated the film, which was later described as a cult classic. With failing health and no work at hand, however, saw the man, who was down and out, rise like a Phoenix, when a beholden star of his earlier films Shubhamangala (1975) and Dharmasere (1979) came to his rescue. With Srinath providing the moral and financial prop, Puttanna Kanagal make Maanasa Sarovara (1982) that turned into a hit as he went on to make films like Amruta Ghalige (1984) and Runamukthalu (1984) which were also big hits.

Puttanna Kanagal, who had in Tamil directors S P Muthuraman, P Bharathiraja, and Kannada director T S Nagabharana, his assistants, was famous for the ‘bridge films’ where commerce and art melded beautifully. These include films such as Kappu Bilupu (1969), Edakallu Guddada Mele (1973), and Ranganayaki (1981), all of which are described as milestones in Kannada cinema. He also directed a few films in Tamil, Telugu and Hindi languages as well.

He is credited with having provided a platform for many actors and actresses such as Kalpana, Aarathi, Leelavathi, Jayanthi, Padma Vasanthi, Srinath, Rajnikanth, Vishnuvardhan, Ambarish, Jai Jagadish, Chandra Shekhar, Gangadhar, Shivaram, Vajramuni, Sridhar, Ramakrishna and Aparna – a TV and radio anchor – to showcase their talents.

Puttanna Kanagal was also considered a pioneer in picturising songs showcasing the director’s strong sense of colour and imagery for which he would go to great lengths to select appropriate locations and costumes. The songs generally reflected the inherent mood of the film and his actors’ state of mind.

He was known for effective use of freeze shots and negative images to heighten the introspective effect of key scenes.

He was the first director of Kannada Film Directors Association following its inception in 1984. Poonam Theatre in Jayanagar, Bangalore was renamed in his honour after his last film debuted there. Karnataka State honours film directors and various personalities with the Puttanna Kanagal Award in his memory every year during the Karnataka State Awards function. 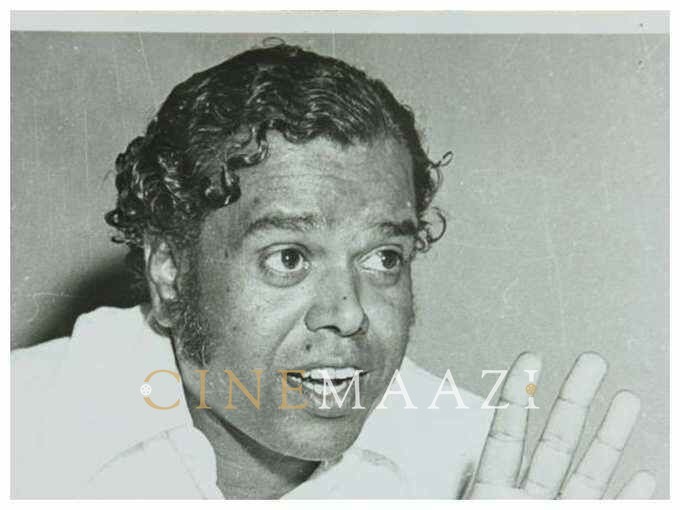 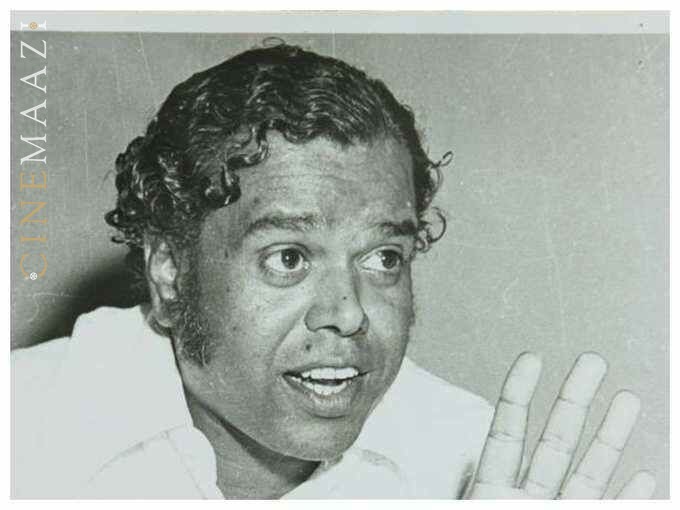