Born on 2 January, 1944 in Jamshedpur, he studied in the Jhargram Polytechnic College. But due to an intense desire to become an actor he did not complete his studies. He was involved with the theatre group Rupkar. After his debut in Surer Agun (1965), he got his breakthrough role in Tapan Sinha's Apanjan (1968). Other notable roles came in Parineeta, Aranyer Din Ratri, Fuleswari (1974), Harmonium, Datta (1976), Ganadevata, Dadar Kirti (1980), Shahar Theke Durey (1981) and many more. Hindi film audience would rememmber him as Navin from Guddi (1971). He worked with directors like Satyajit Ray, Tarun Majumdar, Tapan Sinha, Dinen Gupta and Ajoy Kar. He also acted in Kitne Paas Kitne Door (1976).

Not content with being just an actor, he turned director with Ora Charjon (1988). His other directorials were Shadharon Meye (1991), Dharmajuddha (1992), Rajar Raja (1994), Banaphool (1996) and Bhalobasha (1997). Among these he wrote hte screenplays for four films - Ora Charjon, Rajar Raja, Banaphool and Bhalobasha. His last film as an actor was Goutam Ghose's Abar Aranye (2003). He was struggling with cancer during its shoot. He ultimately succumbed to the disease on 24 July, 2003. When the film won the National Award for Best Director, Ghose dedicated the award to him. 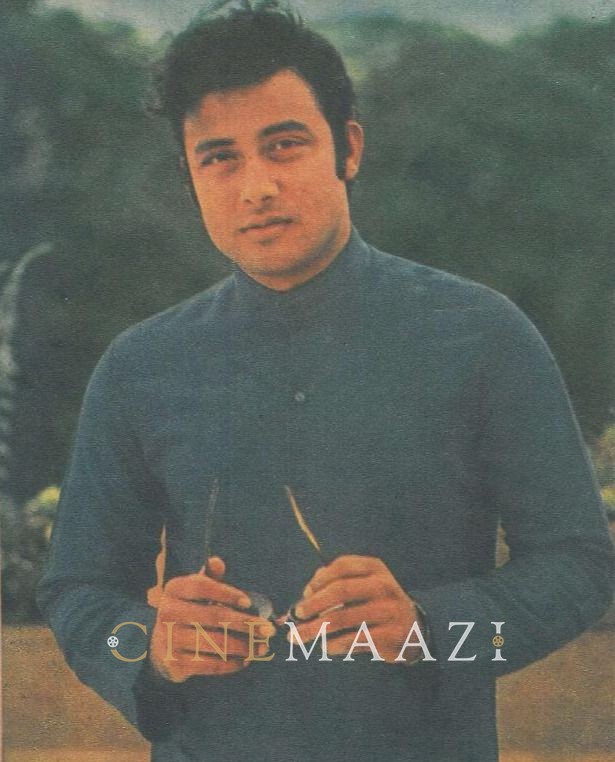