Bihari was a victim of a disease. He was a professional juggler and was roaming from place to place to earn his bread. Thus he reached Bombay with his wife Ratna and two sons, Ramu and Lachhoo.

There he found that the city is not of men but of machines, no one sympathizes with others. After taking long strides he settled down at a place Bihari and Ratna were extremely pleased to get a place of shelter. Ratna though haled from a Dravidian family, had an honest heart and she always advised her sons to keep aloof from the wicked days of life, not to beg, cheat or steal. The sound advice affected on the morals of the young ones.

Bombay, no doubt, is a big town and there those people who earn a lot of money, still it proved failure to Bihar. Inspite of his hard work, he could not let the two hands meet. This resulted in the failing health of Ratna, and at last, she died followed by Bihari, who too became a victim of an accident, leaving Ramu and Lachhoo as orphans.

Lachhoo was too young to earn a piece of bread. The responsibility came on Ramu's shoulders. He could not continue his father's profession so he waved his attention to the labor. Tough this was not enough for their maintenance yet they refrained from begging.

By the time they came into contact with the son of a landlady, who was a professional thief. Aad the good advice of their mother come in the way, they would have followed the pursuit.

During these days Pandit Jawaharlal Nehru visited the city of Bombay, but they could not get a glimpse of him... their long-cherished desire.

The brothers separated at last on account of a certain misunderstanding relating to a piece of bread. Ramu slapped his brother, and Lachhoo taking it seriously left the place in the dead of night.

Now Lachhoo had to earn for his livelihood. While he was in search of some job, he helped an old man to cross the street and also gave him an anna out of his small earning.  The idea of helping another man gave immense pleasure and he danced to the tune of the old man. By the time people gathered around them, followed by a party leader carrying on kidnapping the business of children, Lachhoo fell a victim to their nefarious game and was taken to the Den where he was made to teach them the art of jugglery. Soon he learned that the leader of the group enjoys the cost of begging by the kidnapped children.

How the children were saved from the clutches of this rogue and how the good advice of his mother saved the lives of a number of children? See these thrilling climax on the silver screen. 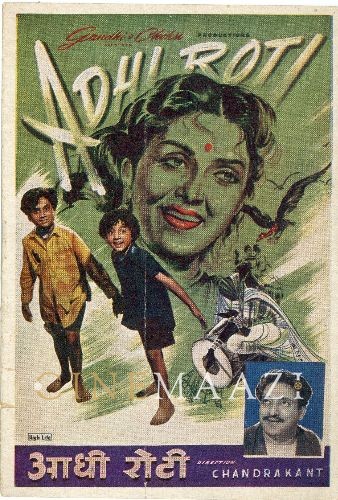 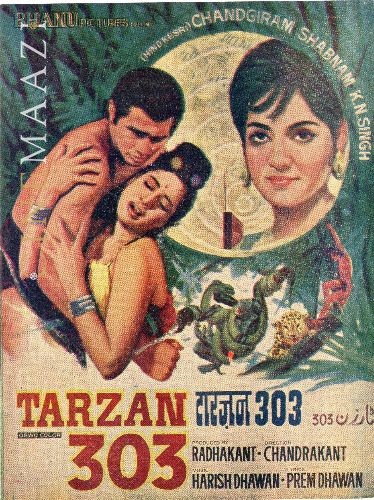