Gullu and his mother used to live in a village. Gullu has got his own tailoring shop in the midst of the village. His earning is not much but still, he is a happy-go-lucky guy. Gullu's mother, a widow is now in search of a bride for her son. One Pandit has been asked to find out a good match for Gullu.

Mahajan, who is the so-called chief of the village, has grabbed most of the land of the villagers by giving them loans on high interest and making false documents. Gullu's mother has also been trapped by Mahajan. Villagers are tide up with Mahajan. The only ray of hope is an urban bank whose manager is trying to educate the villagers against Mahajan. Naturally, Mahajan gets wild on Bank Manager.

Meanwhile, Banjaran GILLORIE and her dancing group arrive in the village. Gullu's mother allows them to camp on her land on one condition that all stitching job will be done by her son, Gullu, Sardar, Chief of the group, agrees.

Gullu meets Gillorie's first time in a temple and becomes overshadowed by her beauty and attitude.

The group performs their first program and pickpocket villagers who came to witness. Villagers lodge a complaint with police against Gillorie. But Gullu turn down their complaint in front of a police inspector by saying that Gillorie is a very loveable and pious girl. She worships ten times in a day, how she can be a thief? Gillorie overhears and smiles.

Once banjara who loves Gillorie, tries to kill Gullu and Gillori takes revenge. Arab says that Gillorie is a brave girl and must be the daughter of a brave man.

Gillorie wants to leave the group and get married to Gullu and start a new life, but Sardar slaps her and says that she does not daydream. We are leaving this village tomorrow.

Arab interferes but Sardar says that Gillorie is his daughter and he can take her anywhere he wants, nobody can stop him and drags her away. Same time Arab finds an earing of small size. He suddenly remembers the same type of earing he has. He runs to his tent and finds out the earing.

Meanwhile, Sardar is leaving the village with his dancing group. Arab stops Sardar, hammers him. In the end, Sardar agrees that Gillorie is not his own daughter, he bought her from the same village. Arab says that Gillorie is my daughter; he also reveals that he is not an Arab but belongs to the same village and he is the brother of Gullu's mother.

Meanwhile, Gillorie finds out Mahajan who trying to run away on a Camel. Arab calls the camel by name. Camel comes back. Gullu tells police that Mahajan is Daku Zadapsingh who tried to loot Urban Bank. 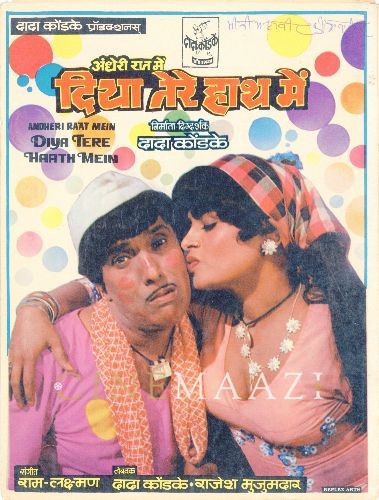 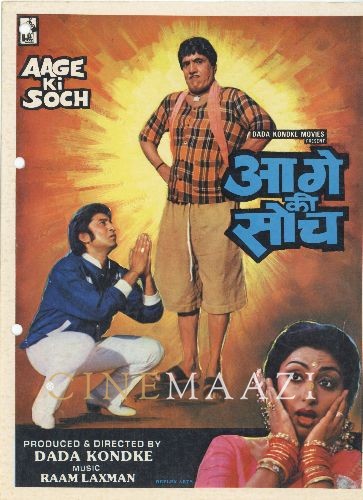