This is the story of a kitchen maid who became a matinee idol; of a despised orphan who became a loyal wife and an exemplary mother.

But for the fact that she had her little brother Babul to support, the sensitive Uma would probably never have submitted to the daily insults of the man for whom she was scrubbing and washing. Also, but for the native ambition of little Babul, she would never have given a thought to her  own natural talent for singing.

As it was, Babul almost dragged her to the residence of Janki Prasad, the local theatre magnate. He had learnt that it was no good applying to the theatre manager. For, the manager's own daughter Meena was their star, and of course the father brooked possible rival to his daughter's position.

The first interview of Uma and Babul with Janki Prasad came about under dramatic circumstances which led to their friendship with Janki Prasad's younger brother Nirmal. Janki Prasad was an elderly bachelor and a successful showman, and he could not bear with young Nirmal who was doing nothing in particular. As Nirmal explained to the orphan applicants, Janki Prasad was "like a cocoanut: hard outside, yet sweet and juicy inside."

Once the big boss heard Uma sing, she was already a star...or as good as one!

Meena and her manager father of course did their best to prevent Uma being starred in their stage show. But Nirmal's championship and the friendly attitude of Duleep, an artiste of the company, saved the position of Uma and Babul.

Nirmal's championship of Uma soon took a romantic turn. And his love was reciprocated with an ardent sincerity that made him tread on air. Uma was now a star. The halo of fame was now hers; and all that blaze of publicity. Also, with these, came constant pinpricks of malice from Meena who was quickly being dislodged from her so far unchallenged position.

Janki Prasad himself was now kind and generous to her. Was that due to his realisation of her worth as an asset in his show business? Was it out of a paternal sympathy for a sweet little orphan? Or was his veteran bachelor heart warming up to feelings that had been denied to it so long? It is impossible to tell, but Nirmal apparently had his own vague suspicion and he tried to induce Uma away from the career to which he had himself helped her.

Uma was only too happy to marry Nirmal. But she would not give up her work. For man does not live by love alone, and Nirmal had not yet learnt to earn his own bread.

But the decision to quit the stage was forced on her. She was an expectant mother.

Uma gave birth to a chubby child, a girl as sweet as the parents' love. This addition to the family made life at once lighter and more burdensome. Nirmal was yet unemployed.

For the dear child's sake Uma sold her last possession of any value, a jewel presented to her by Janki Prasad on her first triumph on the stage. But an irate fate just then brought the prospect of a good job for Nirmal in a distant city, so Uma quietly gave all the money to finance his trip to that place.

Nirmal went away. For days and weeks, there was no news of him. It was more than Uma could bear, to watch her child famishing for want of a little milk. So, for the baby's sake, she agreed to Duleep's entreaties to make just one appearance on the stage. Janki Prasad was all joy. He paid her generously. She returned home, with the means of feeding and saving her child. But where was the child? Babul was alone, sobbing too hard to be able to explain.

The fact was that Nirmal had returned, his journey amply rewarded. To find that Uma had gone to make an appearance on the stage, was a rude shock to him. Now he recollected how she had urged him to leave home in search of the job, how she had financed him from nowhere. It was all a dirty trick, he induced himself, to get him out of the way so that Uma could join his brother Janki Prasad. In a fit of mad rage he took a thoughtless decision. He picked up the child and left the city for good.

Not all the efforts of Janki Prasad and the police succeeded in tracing Nirmal or the baby. What interest had Uma now in her career, or in life itself? But she held to her job, in a single forlorn hope. Janki Prasad's theatrical company took to countryside tours; and some day, somewhere, Uma hoped to find what she had lost.

For a decade, she went about with the company, She was a great star, but her heart was not in stardom. For ever, her eyes were scanning her audiences, watching the streets.

Then, without warning, her dream came true. A decade after their separation Nirmal and Uma met. But he would not let her reveal her identity to their daughter. He had brought up the child to believe her mother dead. All that Uma could get for ten long years of waiting was a good look and a word with her own child but incognito.

Now at any rate Uma had nothing more to hope for...so nothing more to live for. For her, all career had ended. On the stage, her career was no longer a necessity to her. As a mother, her career had no more purpose. And so would this story have ended in a tragic suicide, but for those kindly spirits who preside over human destiny and bring love and loyalty a rich, though often belated, reward.

The mother's love and the wife's loyalty in Uma had their ultimate triumph, which makes her history in essence the story of Indian Womanhood. 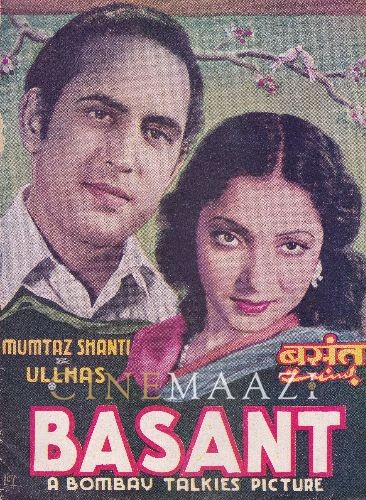 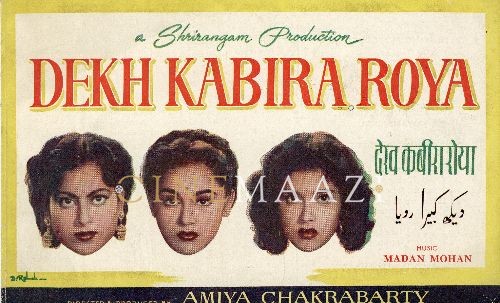 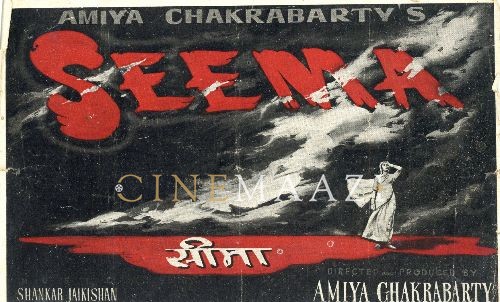 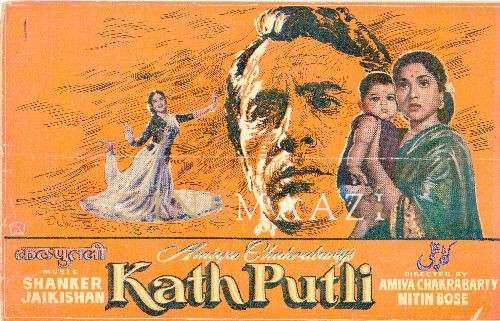