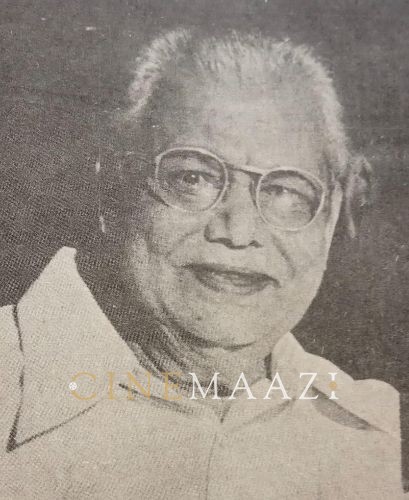 Born into a family in Hyderabad, Mumtaz Ali’s life was no less adventurous than the films he worked in.

Born in Hyderabad on 15 March 1912, his family had roots in the family of the Nawab. When he was three years old, his family moved to Mecca in search of work and better pay. However, in 1920, a great storm hit the place, in which his parents and most of his family passed away. Along with his widowed sister, Karimunissa, the 9-year-old Mumtaz Ali moved back to India. Living in a chawl in Bombay, the brother-sister duo did small jobs to make ends meet. The young Mumtaz Ali used to work near the Gateway of India, spending his days on a wooden bench. It was there that B.G. Horniman, a journalist, and editor of the Bombay Chronicle met him. Horniman took him in, along with two other young boys, and treated them as his own sons.

At around this time, Mumtaz Ali got interested in singing and acting in theatre. He even formed his own theatrical group, Mumtaz Theatrical Company. He kept his singing and acting activities a secret as acting was considered a lowly profession. Eventually, Horniman found out about this but he did not discourage him either, seeing the keen interest. He gave him a letter of introduction to Himanshu Rai. Himanshu Rai met Mumtaz Ali and was impressed by this talented young man and this grew into a deep association. Mumtaz Ali joined the production unit of the then newly formed Bombay Talkies, along with stalwarts like Sashadhar Mukherjee, Ashok Kumar and Rai Bahadur Chunnilal. He was hired as a supporting actor, singer and dancer at a salary of Rs 75 per month. His son Mehmood was also born at this time. He worked with them for their first film, Jawani Ki Hawa (1935). But this was as a production unit member. It was with Acchut Kanya (1936), that Mumtaz Ali made his debut as an actor-dancer. From this time onwards, he became a regular actor-dancer in Bombay Talkies films. During this phase, he acted in movies such as Janma Bhoomi (1936), Izzat (1937),Jeevan Prabhat (1937), Prem Kahani (1937), Nirmala (1938) and Azaad (1940) and Jhoola (1940). The song Main to dilli se dulhanlaya re o babuji from Jhoola (1940), picturised on him, became hugely popular. The song Nayi naveli chali akeli, also featuring him, has become iconic for the ethos of Bombay Talkies films of the 30s.

Post-1940, after the death of Himanshu Rai and the power struggle in Bombay Talkies and the consequences of the outbreak of World War II, Mumtaz Ali’s career took a slump. But he was already a famous actor and dancer. Reportedly his fame grew such that even Mahatma Gandhi was aware of him.

Somewhere along this way, to cope with the ups and downs, Mumtaz Ali had turned to alcohol. Even though he was talented and had many successes, by 1952, his dependence on alcohol had increased so much and had affected his behaviour, and he gained the reputation of being unstable. Even longtime friends and collaborators like P L Santoshi distanced themselves from him. To stave off financial crisis, he travelled all over the country with his dance troupe, Mumtaz Ali Nites. It is said that his children also accompanied him on stage and performed with him. But these shows often suffered due to his erratic behaviour. He also introduced his three daughters as performers during these shows. This was Malikunnissa’s initiation into acting and she would later earn fame as Minoo Mumtaz.

His eldest son Mehmood went on to become one of the most beloved comedians in Indian cinema history. His daughter Khairunnisa married the lyricist Hasrat Jaipuri.

He was fiercely devoted to his family, making his children always his priority. When his niece Khursheed fell on bad times, he did not hesitate to bring her and her children into his own house. Unfortunately, his struggles with addiction went hard on his family. 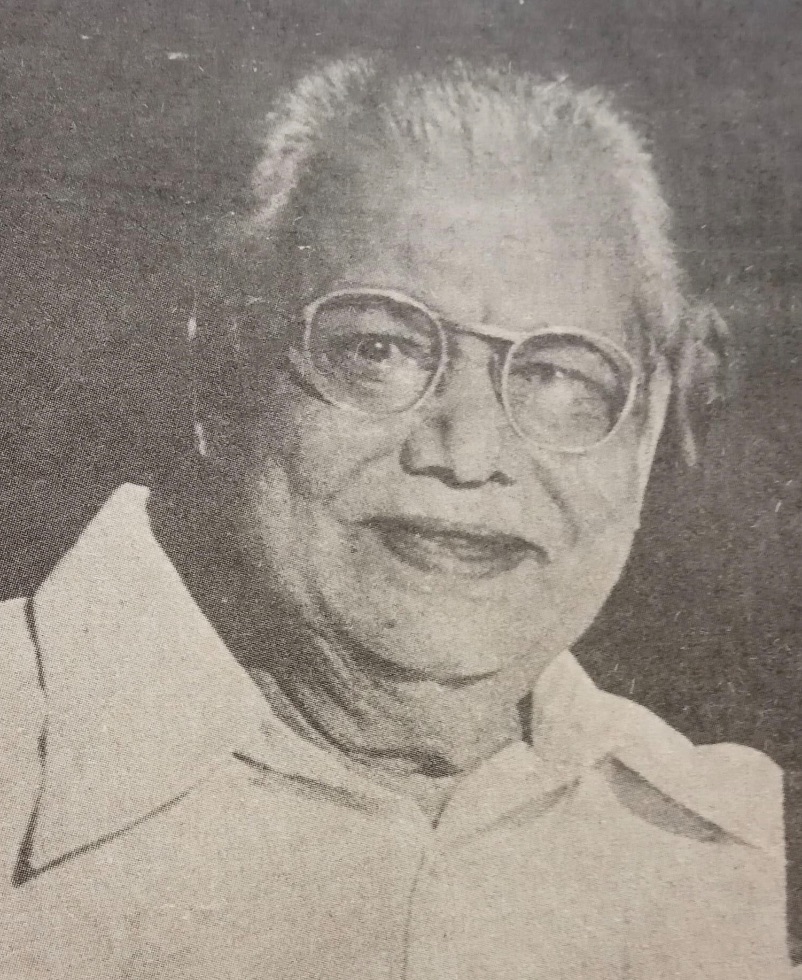