Bin Maa KeBachchey, Ashok aged about 5 years, and Gouri just a baby, whom their Mother Ganga left for her heavenly abode, became a problem to their Father Moti Ram.

Kamla a widow of the same village comes to his help with all her love and affection for the Children of Moti Ram instead of her own son Raju, a spoiled child of the village. Moti Ram leaves for his job in Bombay putting his house and his children in the good care of Kamla, in tears, with that his monthly money order for the expenses shall never fail.

The moment Moti Ram left the village, Kamla showed her true colour and by receiving the very first M/O she forgets all those promises she had made to Moti Ram. She started neglecting the children by giving all her love and attention towards her own child Raju She started hiding some amount from the very first money order of Moti Ram.

Moti Ram's hard labor for the brighter future of his children never gave him a chance to look back to his village while his children grew under the torture of Kamla. Ashok with all the drawbacks whatever blessings and training he had from his late mother always stood first in his class.

Moti Ram with the good news from the village that his son is now 9 years old has stood first in 5th standard, shall be going to a High School and accommodation for his children to share with an old Lady in Bombay made him more courageous and joyful. He started looking forward to bring his children to Bombay.

Moti Ram started working hard day and night to make both ends meet, in this struggle of life he gets exhausted and meets with an accident, losing his one arm, goes mad. He is put to a lunatic asylum.

Kamala in the village, getting no news from Motiram but the rumour in the village that Moti has married and forgotten the children, made her crueler towards the children of Moti Ram. In one late-night Ashok under the harassment of Kamla leaves the village with his little sister Gouri on the way to Bombay in search of his Father.

Moti Ram is cured and writes to Kamla that soon he is reaching to meet them, with this new Kamla finds no way but to run away with her hidings, but Raju has already run away with the booty! Kamla goes from village to village in search of her son Raju.

Moti Ram comes to the Village neither to find his children nor Kamla to answer, sad and grieved Moti Rams meets his children or not - what fate Kamla and his son Raju met come and see on the screen. 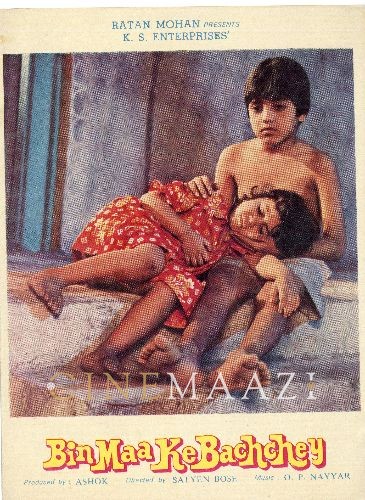 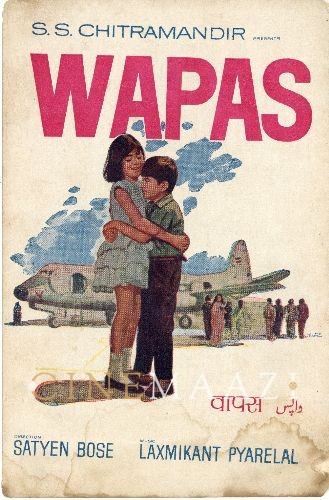 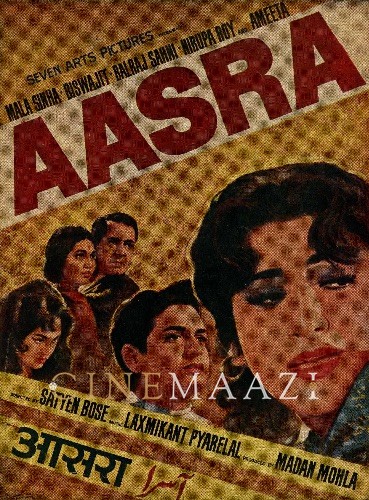 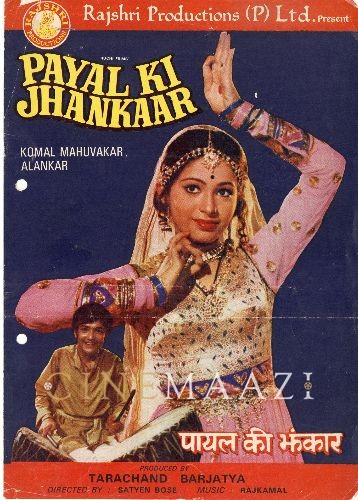