Pitambar Chaudhri, headmaster of a school in Madhupur is asked by his Bombay resident daughter Meera to go to the railway station on a particular day and receive a young, highly qualified engineer who is to work there on a bridge project. She asks her parents to be nice to him. She has had a talk with him and if Geeta, Chaudri’s youngest daughter, can win him over he will make an idea husband for her.

The instructions in Meera’s letter are hopefully followed and the young newcomer soon becomes intimate with the Chaudri family. At first a companionship and then a light, breezy romance develops between him and Geeta. He is a singer and in return for the many kindnesses shown him by his hosts, he begins to give Geeta lessons in singing.

After a while, Chaudhri receives another letter from Meena, who informs him that the young engineer was not able to make the journey to Madhupur after all but would now be arriving there on such and such a day.

Amidst the bewilderment cause by this news Chaudhri once again goes to the station to receive the newcomer. He finds the first young man, Vinod, already there and the new arrival, Sunil, is actually introduced to the headmaster by him as his boss as well as friend.

Geeta is informed of the misunderstanding and is now asked by her parents not to see any more of Vinod but, rather, to devote her time and attention to Sunil. On the plea that her singing lessons are not yet finished, Geeta continues to see Vinod off and on but at the same time carries out her parents’ bidding to the best of her ability and manages not to do anything drastic to discourage Sunil.

Sunil finally decides that the girl suits him and he would wed her. At the same time, by word as well as gesture it mow dawns on Vinod that his own boss and friend is in love with Geeta and a tie-up is in the offering. In a gesture of sacrifice he decides to leave Madhupur so as to give Sunil a clear field, free of embarrassment.

When informed by her parents that Sunil has agreed to marry her and that the engagement would take place on such and such a day, Geeta rebels and declares that she is in love with Vinod. Her attitude is shocking but it also leads to a searching of hearts on all sides and startling revelations come to the several parties concerned.

On the day when Vinod is to leave Madhupur, which is also is the day of her engagement, Geeta goes to the railway station in order to dissuade Vinod from going away.

She doesn’t find him on the train. Outside the train station she finds Sunil, with a jeep, ready to drive her back to the engagement ceremony!

Why isn’t Vinod in the train? Where is he? What happens at the engagement ceremony?

Let us not rob you of the fun of finding out the answer for yourself. Just watch the screen…….. 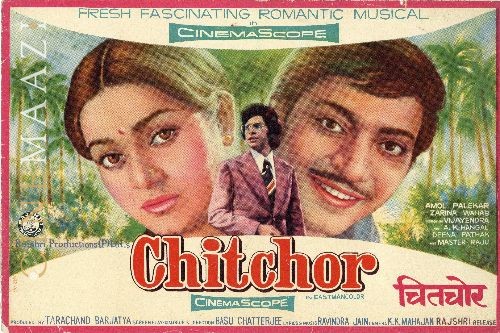 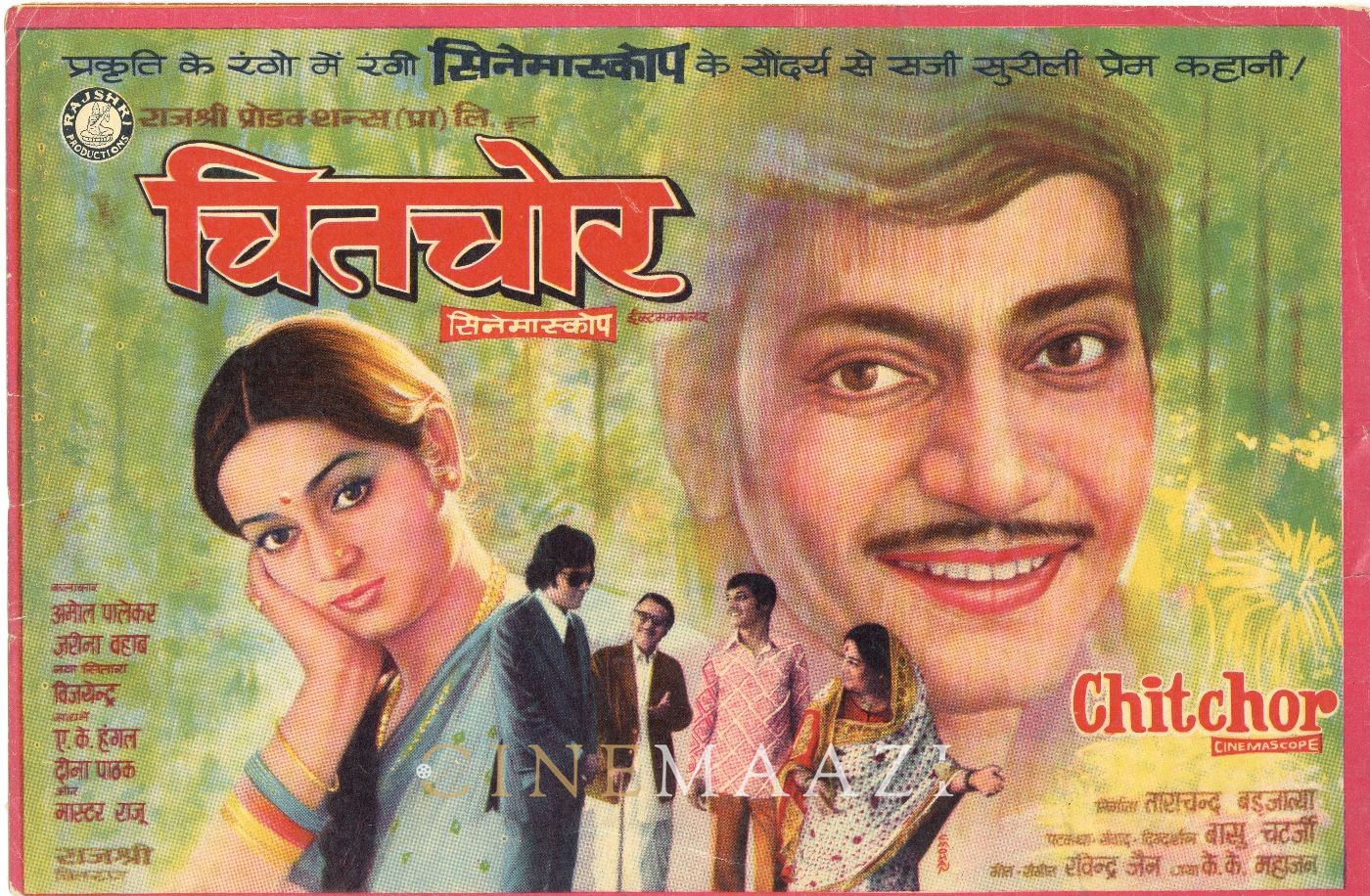 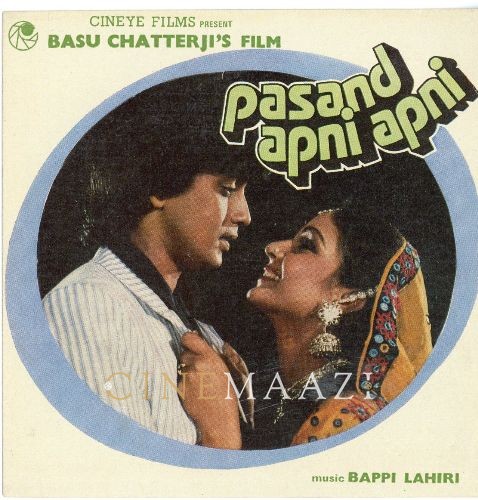 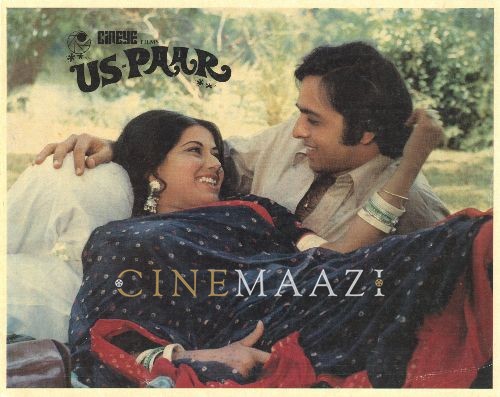