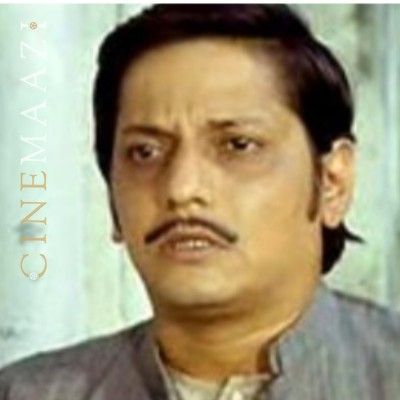 Even as the Angry Young Man persona raged across the Hindi film screen in the 70s, his antithesis: the vulnerable, non-dramatic, boy-next-door hero also coexisted, embodied perhaps best by the low-key, very relatable Amol Palekar. Created by filmmakers like Basu Chatterjee and Hrishikesh Mukherjee, this hero travelled by bus or train and actually went to work, fumbled in his romantic pursuits, and struggled with office politics. Whether in Rajnigandha (1974), Chhoti Si Baat (1976), Chitchor (1976), or Baaton Baaton Mein (1979), the characters made memorable by Palekar offered a gentle detour from the usual testosterone-dripping path of mainstream Hindi films.Active in the avant-garde theatre in Marathi and Hindi as an actor, director and producer since 1967, Amol Palekar’s career in films brought him greater renown, with his performances in Hindi, Marathi, Bengali, Malayalam and Kannada cinema winning him critical acclaim. Winner of six State awards for Best Actor as well as a Filmfare, he went on to concentrate on direction post-1986. In films like Akriet (1981), Ankahee (1985), Thodasa Rumani Ho Jaye (1990), Daayraa (1996), Kairee (2001), Dhyaas Parva (2001) which won the National Award for Best Film on Family Welfare, Paheli (2005) which was India's official entry to the 78th Academy Awards for Best Foreign Language Film, Quest (2006) which won the National Film Award for Best Feature Film in English or Dhoosar (2011) which won the Maharashtra State Film Award, Amol Palekar displayed sensitivity in his portrayal of women, a fondness for classic stories from Indian literature, as well as a progressive handling of social issues. He has also directed several much-appreciated television serials such as Kachchi Dhoop, Mrignayani, Naquab, Paool Khuna and Krishna Kali.

Born November 24, 1944 in Bombay to Kamlakar and Suhasini Palekar, Amol Palekar studied Fine Arts at the Sir JJ School of Arts. Commencing his career as a painter, he held several one-man exhibitions and participated in group shows. He also dabbled in Marathi experimental theatre with Satyadev Dubey, going on to found his own group, Aniket, in 1972. He featured as an actor in popular, much-talked-about plays such Shantata! Court Chalu Aahe, Hayavadana and Adhe Adhure.Stepping into films, he made his debut in the Marathi film Shantata! Court Chalu Aahe (1971) directed by Satyadev Dubey. It was a landmark film, ushering in the New Cinema Movement in Marathi. Palekar’s Hindi film debut came with Basu Chatterjee’s Rajnigandha (1974), followed by Chhoti Si Baat (1976). While the latter is considered one of the best Hindi comedy films of the 1970s, Rajnigandha won the Best Picture, the Popular Award and the Critics Award at the Filmfare Awards in 1975. It featured a realistic sketch of the urban middle-class and its values, a genre which later came to be termed as Middle Cinema. Palekar went on to feature in many similar roles in light comedies, playing the ‘middle-class everyman' with typical middle-class struggles such as trying to find a job in Gol Maal (1979) for which he won the Filmfare Best Actor award, hunting for a home in Gharonda (1977), or even searching for a suitable girl in Baaton Baaton Mein (1979). Some of his other key roles include that of an intellectually disabled man in Solva Saawan (1979) opposite Sridevi, and his character Ravi in Malayalam film Olangal (1982), which was inspired by Erich Segal’s novel Man, Woman and Child.

Turning director with the Marathi film Akriet, which took inspiration from a real-life incident in which a series of child murders took place to placate an evil spirit resident in a peepul tree, Palekar demonstrated his directorial flair with his debut itself, which was hailed as a brave, honest and well-constructed project. His Thodasa Roomani Ho Jaayen, about an unconventional girl lacking in confidence who is helped by a magician to realise the power of believing, became a part of management courses and study related to human behaviour. His Paheli, starring Shah Rukh Khan and Rani Mukerjee, told the story of a wife who is left by her husband, and is visited by a ghost, disguised as her husband, who is in love with her and takes her husband's place. A remake of the 1973 Hindi film Duvidha by Mani Kaul, based on the short story written by Vijayadan Detha in Rajasthani, Palekar’s version gave the female character more feminist agency.

On his 75th birthday, Palekar returned to the stage with Kusur, after a gap of 25 years, playing a retired cop, who turns up on a short-staffed day at Mumbai Emergency Control Room to help out with callers who have dialled 100.

Never shying away from taking an anti-establishment stance, Amol Palekar is also a philanthropist and regards himself as an agnostic atheist 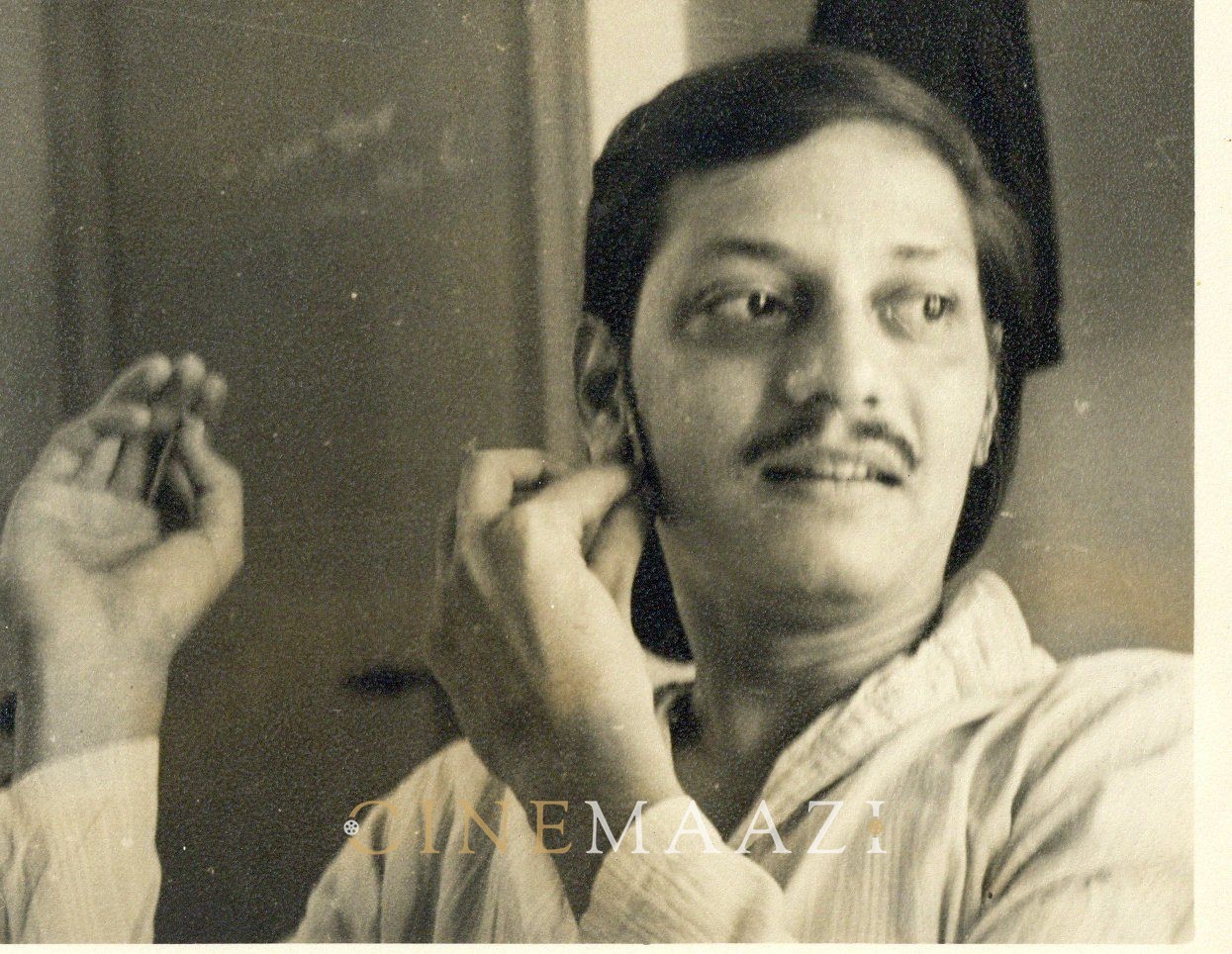 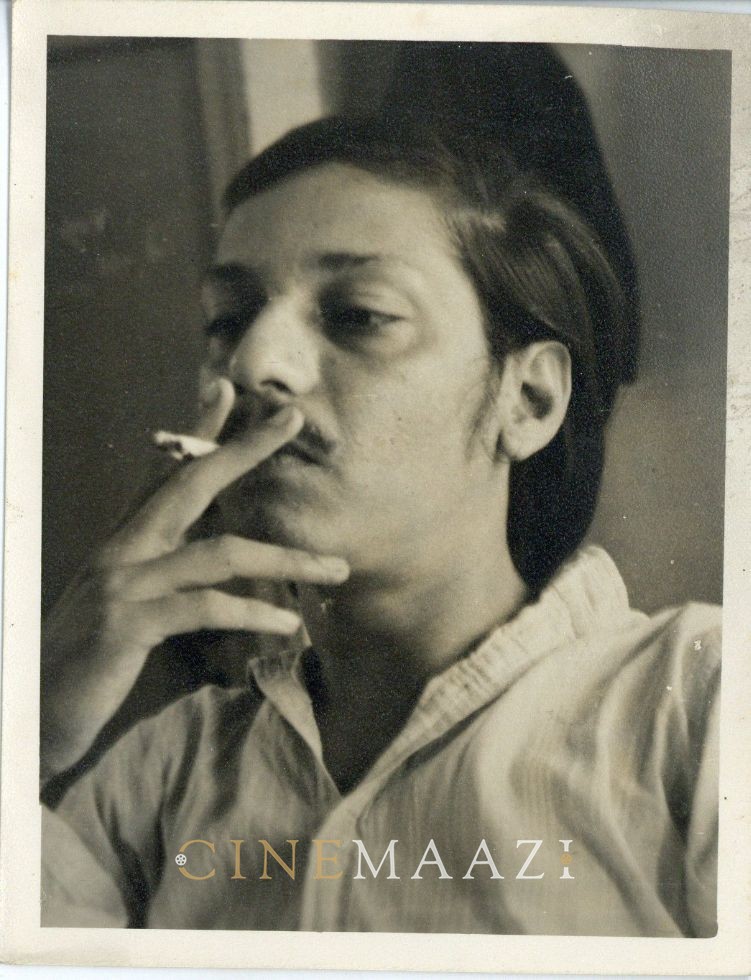 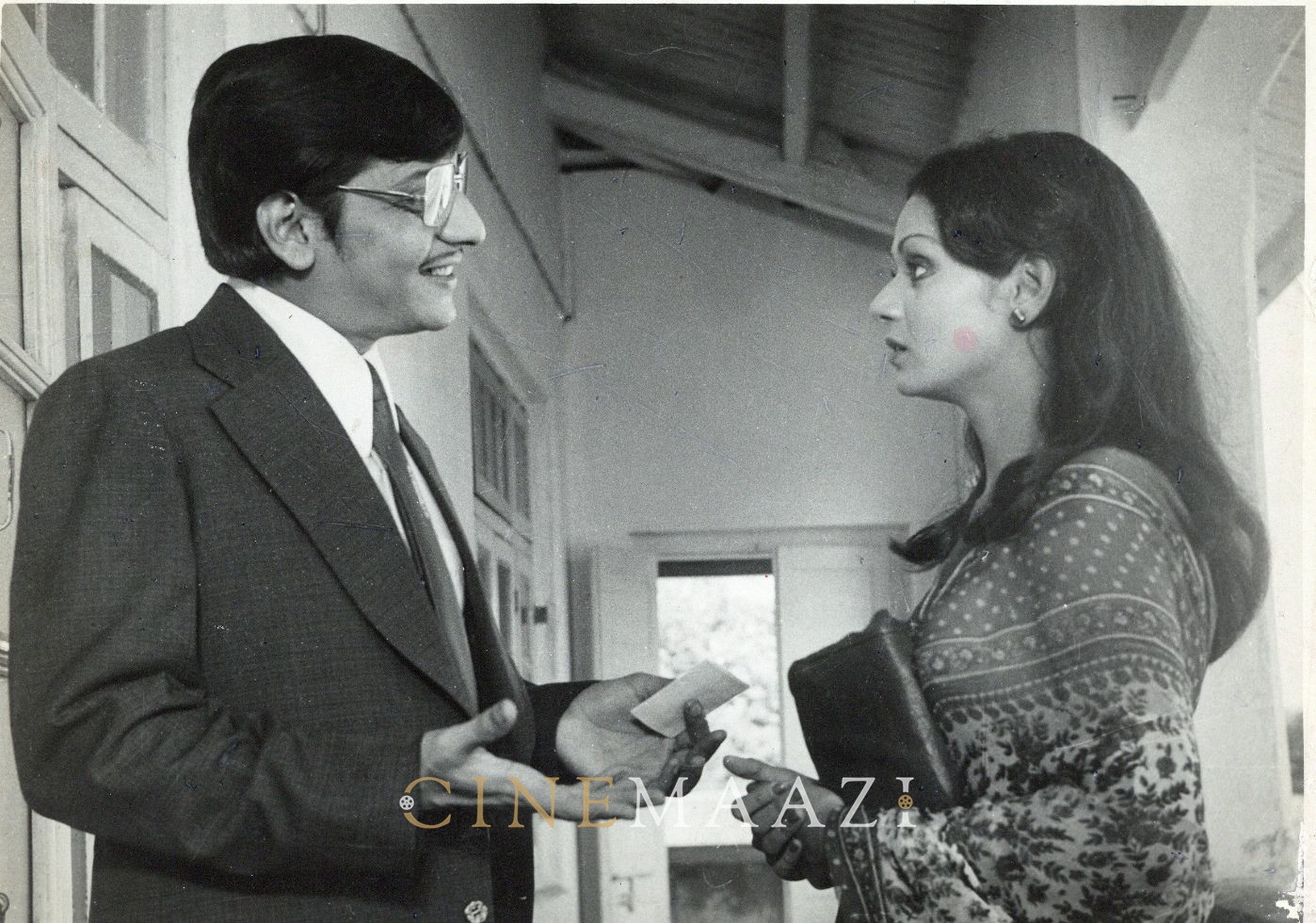 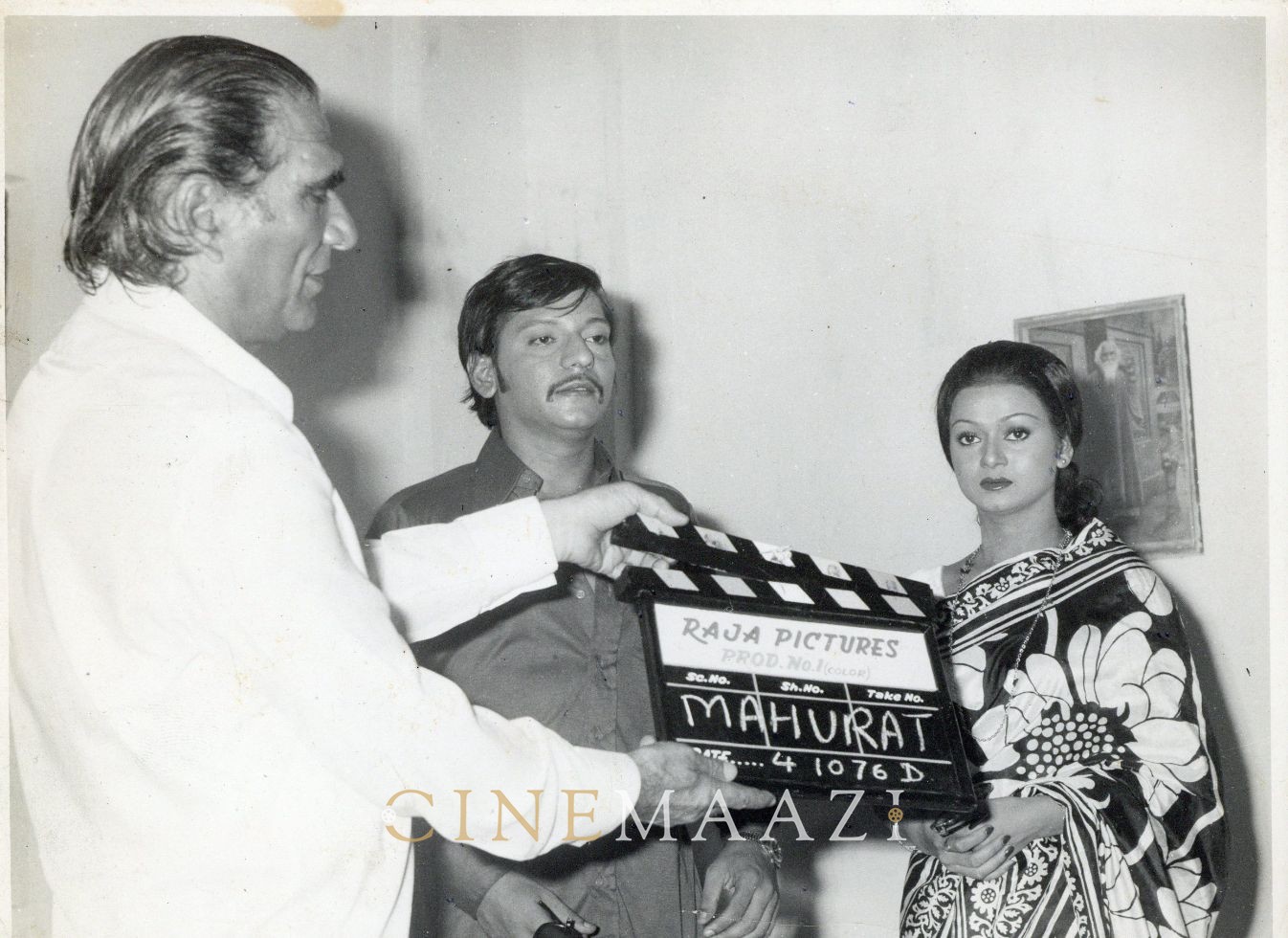