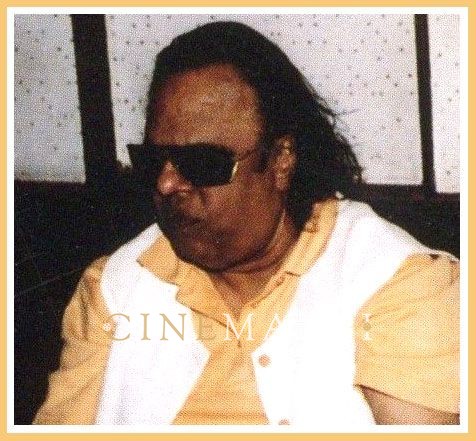 Music composer, lyricist and playback singer, Ravindra Jain was a gifted musical talent who always supported the significance of melody in the music he created. Visually challenged from birth, he did not allow his blindness to come in the way of carving a successful career for himself, scoring music for more than 120 films. He also penned the lyrics for many of his famous songs. He is best remembered for his work in hit films such as Chor Machaye Shor (1974), Geet Gaata Chal (1975), Chitchor (1976), Dulhan Wahi Jo Piya Man Bhaaye (1977), Ankhiyon Ke Jharokhon Se (1978), Sunayana (1979), Nadiya Ke Paar (1982), Ram Teri Ganga Maili (1985) and Vivah (2006), as well as the record-breaking teleserial Ramayan (1987). His repertoire includes hit film songs as well as ghazals, mythological songs and even music for television serials. Conferred with the Padma Shri in 2015 for his contribution to the arts, he also received the Filmfare Best Music Director award for his work in Ram Teri Ganga Maili in 1985.

Born on 28 February, 1944 in Aligarh to Sanskrit pandit Indramani Jain and Kiran Jain, he was the third child of seven brothers and one sister. Singing bhajans in temples at an early age and encouraged by his father, he went on to receive formal training from Pandit GL Jain, Pandit Janardhan Sharma and Pandit Nathu Ram.

His compositions display his admirable versatility. While Le jayenge le jayenge was quick tempo to mirror the energy of the lead pair Shashi Kapoor and Mumtaz, Gori tera gaon bada payara brought forth the simplicity and innocence of village life. Jab deep jale aana was simple and soulful exploring the connection between a music teacher and his student, while the lyrics of Ek Radha ek Meera were also penned by Jain, speaking of the contrasting personalities of Radha and Meera with the common factor being their love for Lord Krishna. With Main hoon khush rang henna Jain eschewed his usual style to craft tunes that mirrored Pakistan-occupied Kashmir where a large part of the story is set. Another unique and uncommon aspect of the music in the film Henna is the fact that just as the number Marhaba sayyedi ends, Main hoon khush rang henna begins. Mujhe haq hai portrayed the budding love between the soon to married couple played by Shahid Kapoor and Amrita Rao in Vivah, while Mujh mein zinda hai woh combined poetry and classical verse with a pleasant tune.

Besides working with the leading producers of the film industry, Ravindra Jain is also credited with giving many new talents a break in the field of playback singing. He worked extensively with singers Yesudas and Hemlata. It is said that once, during Chitchor (1976), Jain heard Yesudas singing and exclaimed, ‘I want to see the face behind this voice!’ Together, Jain and Yesudas produced several hits such as Gori tera gaon bada pyara and Jab deep jale aana from Chitchor (1976), Goriya re from Naiyya (1979) and Teri bholi muskaan from Babul (1986).

Ravindra Jain was known for his dedication to his work. It is said that when his father died during a recording of the film Saudagar, Jain stayed on in the studio till the session was completed.

Married to Divya Jain, the couple had a son, Aayushman Jain.

Ravindra Jain passed away in Mumbai on 9 October, 2015. 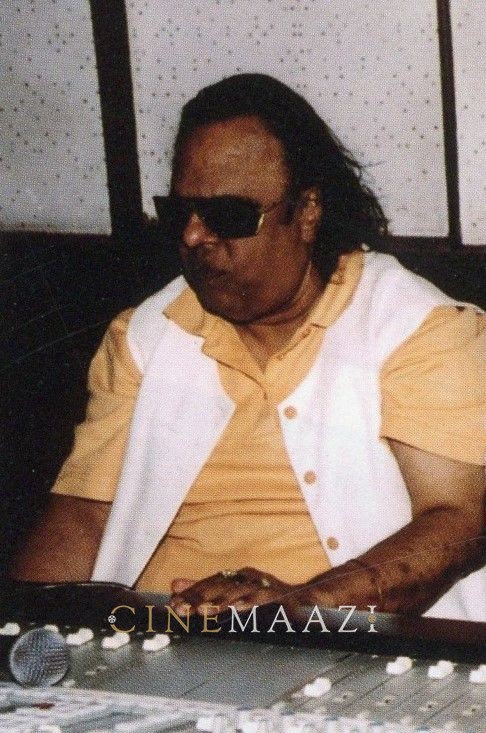