The affection of Dewar and Bhabi is well-known in the Indian Society. Poverty-stricken Uma has left no stone unturned in order to educate her brother-in-law Deepak. On the other hand, elder brother Kailash, husband of Uma, as he is unemployed and there is no other alternative except writing letters of the people at some post office for meager remuneration. Inside the house, Uma after her domestic works, she never sits idle, keeps herself busy by sewing clothes of neighbors for a little amount to recede the incoming poverty.

The noble womanhood of Uma has been apparent by the tactful maintenance of her small composite family where everything is peaceful and orderly despite the presence of cruel poverty, numerous hardships, and unmountable misery. Alas! For certain undesirable reasons, Deepak's study has been discontinued and he could not sit for his final examination.

However, the iron-will and strong determination of Uma able him to resume his study. At last, Deepak succeeds in the final examination, becomes a lawyer, got married to his fiance Jyoti.

But the tide of time never allows anything to go smooth. Jealousy of a neighbour named Menaka creeps like a venomous snake in their house. Now everything is becoming complex, turning into quarrels and arguments and all sorts of unpleasantness were in a great climax. Finally, under some misapprehension, originally planned by Menaka, Deepak slapped his biggest well-wisher, his Bhabi Uma.

Now the unfortunate Uma and her husband leave their house.

They are wandering door to door with their ailing daughter Bharati in the midst of butchered and shattered hopes.

How Bharathi fell sick? Whether, at last, any compromise made between departed Uma and Deepak or not?

For the answer see on the silver screen. 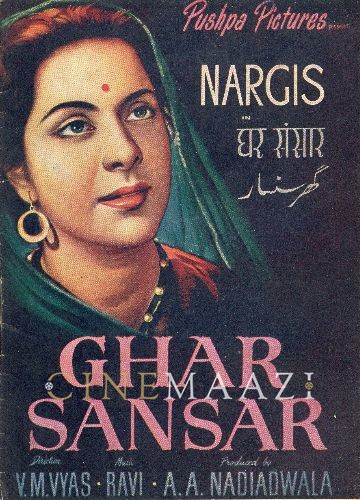 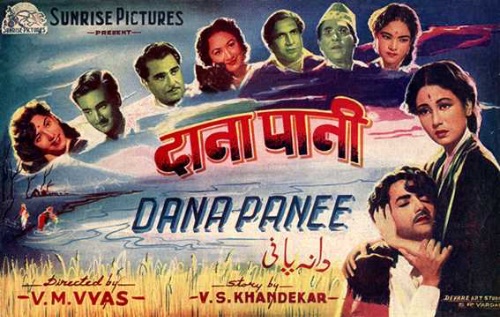