"Jurrat" is the pulsating story of modern Indian youth defending their country against evil criminal forces who strike at the very root of our existence and survival through such insidious means as organised crime syndicates, pedalling of fatal and habit forming drugs and making a mockery of country's economic policies by huge, large scale smuggling.

In a huge, kaleidoscopic country like India, crime is a today at its peak. In the biggest metropolitan city like Bombay, the organised Mafia and the Underworld is trying to rule and ruin the economy of the country with its activities, which include smuggling of gold, arms, and drugs in mind-blogging quantities. In the process, it is amazing how they hoodwink the police, try to buy up the judiciary, and obtain the help of corrupt officials of excise and customs. The tentacles of this underworld of crime have reached every strata and corner of our society and we are surrounded on all sides by people who are determined to weaken and eve destroy the fabric of this country's proud progress.

The bitter competition and rivalry between these criminal gangs often leads to gang rivalry, gang battles which surface occasionally, leading to explosive murders and Chicago-style gun battles. These murders have become so frequent that law abiding citizens are nervous, while the criminal gangs and dons or the underworld Mafia feel that they are the owners of the country, that they are above all Law, that they can rule the economy and act defiantly as lords and masters of the city, not at all worried about the police or the courts.

And such a man is the Don in Bombay city - a Mafia King named Kama, a supremo in the Crime World. On the surface, he is a very cool and calm person, very peace loving, ever smiling, a perfect picture of a decent and amiable, reasonable man. But under the skin, Kama is more venomous than the black King Cobra, more deadly than the deadliest man-eater of the wild jungles. He is so devilishly cunning that he never leaves even his footprints behind at the scene of the crime, nor even his shadow can be seen by anyone who is searching for an opportunity to hold him up legally in a court of law. Anyone who dares to stand in Kama's way is wiped off for ever while Kama continues to smile in his benign manner.

In this vicious and dangerous atmosphere, two very loyal, very honest, very brave, very courageous dare-devils appear on the scene, to fight once for all the evil kingdom of the deadliest criminal named Kama.

These two dare-devils are - Ram Singha, the audacious C.I.D. Inspector and Avinash, the suave, boyish C.B.I. Officer. Together, Ram Singh and Avinash challenge the might and terror of Kama and his gangsters. They both fight this human demon fearlessly. They have to face lots of heartbreaks, failures, even personal tragedies-but undaunted, they keep fighting with a DO-OR-DIE spirit.

To such young men, their inspiring deeds, that reassure a glorious future for our country, this film is dedicated. 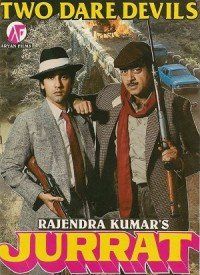 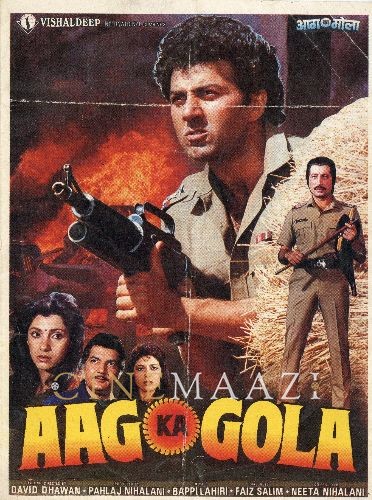 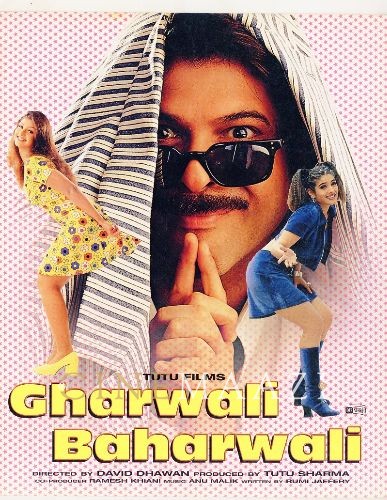 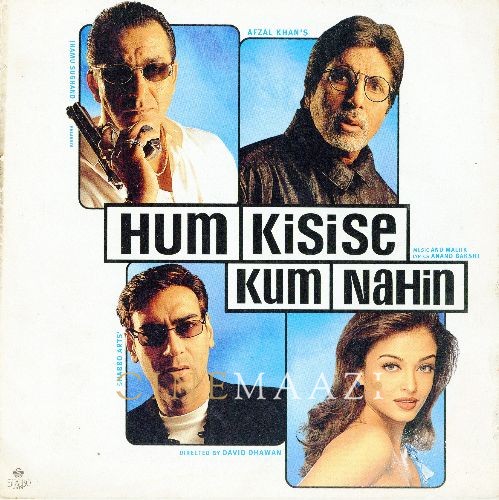