'Jyoti' tells of the Torch that burns in every human breast, the Torch of Faith in that mysterious but all-pelvading force called God.
Nirmal Mukherji, a young aero mechanic, and his wife Radha are happy couple the harmony of whose married life is some times affected by but one discordant note. While Radha is a deeply religious woman, NIrmal is an atheist.

Despite her inherent goodness and Godliness, Radha is childless, and years for offspring. Her unhappiness on this count causes a lot of concern to Nirmal.

One day Preetam, Radha's brother known for his faith in Sadhus, persuades her to visit a holy man who predicts early motherhood for her Nirmal who had reluctantly accompanied his wife on the mission scoffs at the prophecy and later takes her to a foreign returned doctor for consultation.

The doctor, after examining Radha, signals a ray of hope. She will not remain barren, he asserts but qualifies the verdict with statement which comes as a shock to Nirmal. "The rest", he says, "is in the hands of God! Imagine a foreign returned medical expert betraying faith in God !

After a while the dark clouds over Nirmal's married life wither away and Radha is in the family way. She soon gives birth to a bonny boy who is named Nandan. To Nirmal's utter horror, Radha is determined to bring up Nandan in the traditional way as she wants him to become a God-fearing man. As the child grows, the conflict between the parents widens. It has a bearing on the boy's education too. The problem of getting him admitted to a god school in Bombay is solved only when Preetam, the maternal uncle, comes to the rescue and "manages" to get through the admission bottleneck.

Now Preetam is a man with parochial leanings. He regards himself as a Bengali first and is averse to being called a "Hindustani". And as if to shake his belief, he is attracted to a village belle from Andhra who knows only one language, her native Telugu, and whose father Gopalaswany can more than match Preetam's fanaticism when it comes to parochial pride and prejudices.

The tangle is finally solved in wedlock with love blossoming into an inter-provincial marriage with a touch of symbolic secularism all its own.
Nirmal who has never approved of his wife's teachings to their son (Always have faith in God. He will met all your needs), has a strange eye-opener when he is caught in a test flight resulting in a plane-crash and, hey presto ! a miraculous escape for the atheist compelling him to confess: "Though I can't figure it out what God is and where, it is true that in the face of imminent death I could remember none but HIM !"
(From the official press booklet) 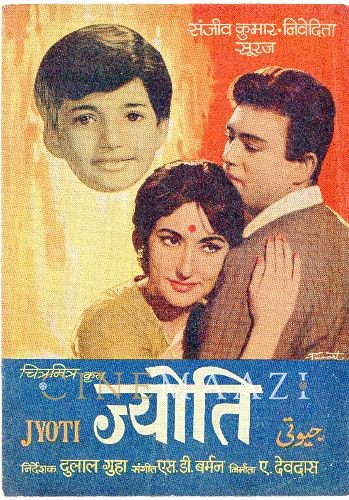 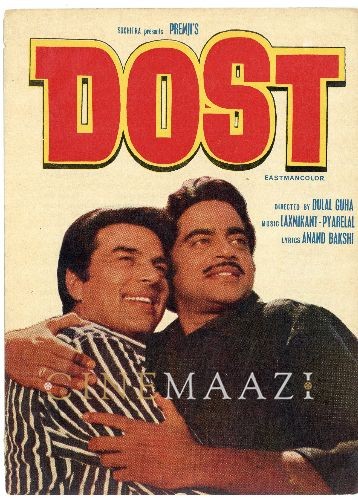 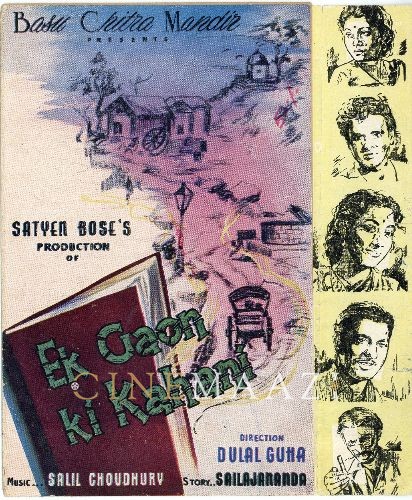