When Joy landed in the quaint town in the Himalayan range he was supposed to be a free style wrestler taking part in the Asian  Judo Championship. In point of fact he was a CBI agent who had come to unearth a smuggling racket with international ramifications. Information had trickled in that the organisers of the Judo Festival were themselves a gang of smugglers who were also running a posh night club. Information had also trickled in the night club was merely a façade, a camouflage for the racketeers. Joy had come with the object of worming his way into the setup and to bust it from inside.

He hit upon an ingenious plan to attain his object. He pretended to be a smuggler himself.

But the ruse could not work immediately. Rosa who healed the smugglers ring was wary. She deputed Princess to win Joy by her charm and find the truth about him. This charming decoy herself fell for Joy’s charm and by a strange course of events, the spy herself became the informer. Through the medium of Princess Joy found his way into the racket and eventually into Rosa’s favour.

Princess could not reach to it anyway but one.

Darko the daring, wily tough, who was till the advent of Joy the favourite of Rosa, also could not reach in any way but one.

A subterranean duel developed between Darko and Joy heading for a final explosion. With his entry into the inner world of the racketeers Joy was every moments staking his life. It was a game of risk adventure and mortal danger.

Every moment there was a danger of his being killed for it.

But before this could happen Joy found what he was looking for.

It blew into a terrific explosion shaking the smugglers empire to its very foundations.

But this was only a prelude.

The climax was yet to reach. 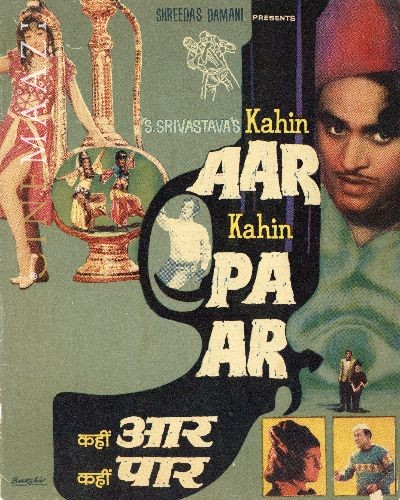