Parents themselves are responsible for the character of their children. By their own character, they set an example before them.

Rai Sahib Chunilal and twin daughters, Rajni and Rekha and a very homely wife Kamla, but, he himself was given to wine and women and leading a life of dissipation. So much so that one day he brought his prostitute spouse Gulbadan and her mother Padmabhai to live with his wife Kamla. For the sake of future of her children Kamla vehemently protested but Rai Sahib mad with lust, spurned her protest and ordered her to quit the house. He did not allow her to take the children, but, Kamla anyhow managed to take Rajni with her.

Rekha was left to remain with Padmabai.

Soon the cup of Rai Sahib's lust got failed. He murdered Gulbadan for her betrayal and was sentenced for life.

Rajni grew to be homely girl and Rekha a prostitute. Rajni fell in love with Suraj, a smart college boy and the only son of a rich barrister, but, her mother Kamla warned her of fake love of which Kamla had been a victim. Rajni put Suraj to various tests and Suraj scored victory every time.

By the time their love ripened, Rekha also fell in love with Suraj. She pined to have a life of honour by marrying Suraj whose devotion turned Rekha into a rebel against the injustice done to her.

How did Rekha meet Suraj? Whom did Suraj marry? How did Rajni and Rekha suffer because of the wrong doings of their father? For all these answers, see 'LADKI PASAND 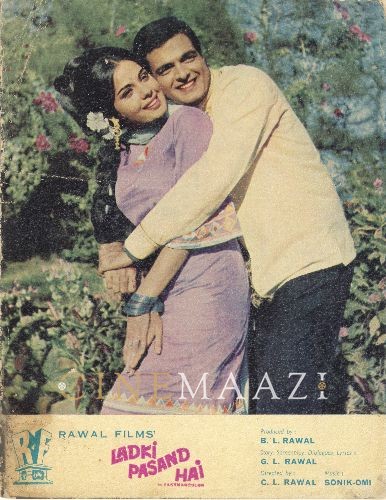 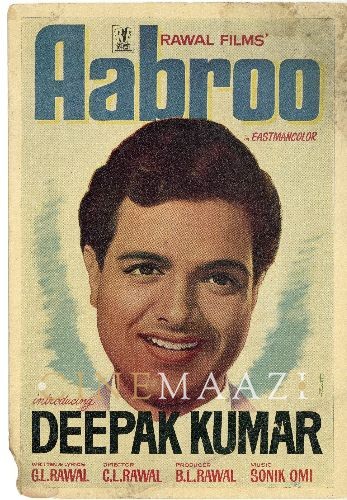 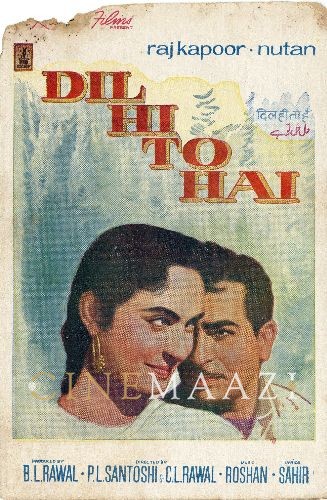