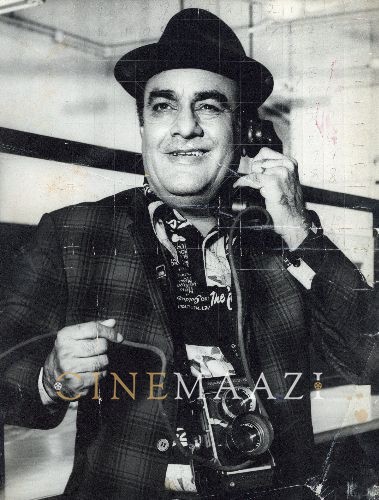 Well-known Indian actor and comedian in Hindi and Punjabi films, he was born Rajendra Nath Malhotra on 8 June, 1931 in Tikamgarh, which is now in Madhya Pradesh. His family hailed from the Karimpura locality of Peshawar but settled in Jabalpur in Madhya Pradesh. He studied at Darbar College, Rewa. His father was a police officer in Rewa in present-day Madhya Pradesh, and retired as an Inspector General of the Police. Rajendra Nath had a large family, with seven brothers and four sisters. His sister Krishna was married to Raj Kapoor, and following this alliance, he and his brothers decided to try their luck in the film industry as well.

Of them, Prem Nath was the first to reach Mumbai. Soon, he had established a career for himself as a film actor and asked his brother to move to the city as well. Once there, he became associated with Prithvi Theatre, acting in plays such as Pathan and Shakuntala. It was here that he also grew close to Shammi Kapoor. He also started making the rounds looking for work as an actor. His first appearance on screen was in a small role in the film Vachan (1955). He continued to act in some other minor roles, including one in Gulam Begum Badshah (1956), gradually gaining in confidence. He also played the role of a supporting actor in the Prem Nath starrer Prisoner of Golconda (1954), but this film proved to be a flop.

While working in Mumbai, he met the director I S Johar by chance. Johar cast him in his feature Hum Sab Chor Hain (1959), in a comic role. His performance in this role proved to be greatly popular. Impressed by his abilities, I.S. Johar once again cast him in Miss India (1957), starring Nargis and Pradeep Kumar. Subsequently, H S Rawail selected him to play a role in the comedy film Shararat (1959). The audience loved him in both these roles.

On the path to success already, He got a big break via Sashadhar Mukherji in Dil Deke Dekho (1959). After this, offers started rolling in more frequently. He had featured in this Nasir Hussain directorial, starring Shammi Kapoor and Asha Parekh. He, like Asha Parekh, became a regular feature in many Nasir Hussain films like Phir Wohi Dil Laya Hoon (1963), Jab Pyar Kisi Se Hota Hai (1961), Baharon Ke Sapne (1967) and Pyar Ka Mausam (1969).

It was the role of Popatlal in Jab Pyar Kisise Hota Hai, however, that stuck to him the longest. The reach of this character was so wide that he started receiving offers to perform in stage shows as the character. He created his own routine for these shows, performing in turns as a comedian and as a mimic, and the show even toured to great acclaim in Europe and America.

Among his hit roles as a comedian are Mere Sanam (1965) and Phir Wohi Dil Laya Hoon. He also played the role of parallel hero or second lead in Vachan (1974) and Teen Bahuraniyan (1968). He played supporting roles in films like Dharkan (1972) by Devendra Goel and Jeevan Mrityu (1970) by Rajshri Productions. He also received applause for his performance in Manoj Kumar's Purab Aur Pachhim (1970) though it was not a full-fledged comedy role.

He also played a villain's role in Hamrahi (1963). In the film, he kills the character played by Shashikala. He featured in approximately 187 films. He also contributed to Nepal's first film Maitighar (1966) which was shot in Kathmandu, Nepal.

In 1969, Rajendranath married Gulshan Kriplani. In the meantime, there was no dearth of work for him, and he remained extremely busy until he met with an unfortunate car accident. After his treatment and recovery, he decided to make a film in 1974. He started work on the film Great Crasher with Randhir Kapoor and Neetu Singh in the lead roles, but was overtaken by debt soon after and could not take the project to completion.

Following the failure of this endeavour, he decided to start acting in films again. He played important roles in Raj Kapoor’s Biwi O Biwi (1981) and Prem Rog (1982).  By this time, however, the film industry had undergone a lot of changes. In the 1990s, he appeared in his last few film roles in Kajol’s debut Bekhudi (1992) and Sauda (1995). In the last phase of his acting career, he transitioned to a different medium, working in the Hindi television serial Hum Paanch.

Rajendra Nath breathed his last in Mumbai on 13 February, 2008. 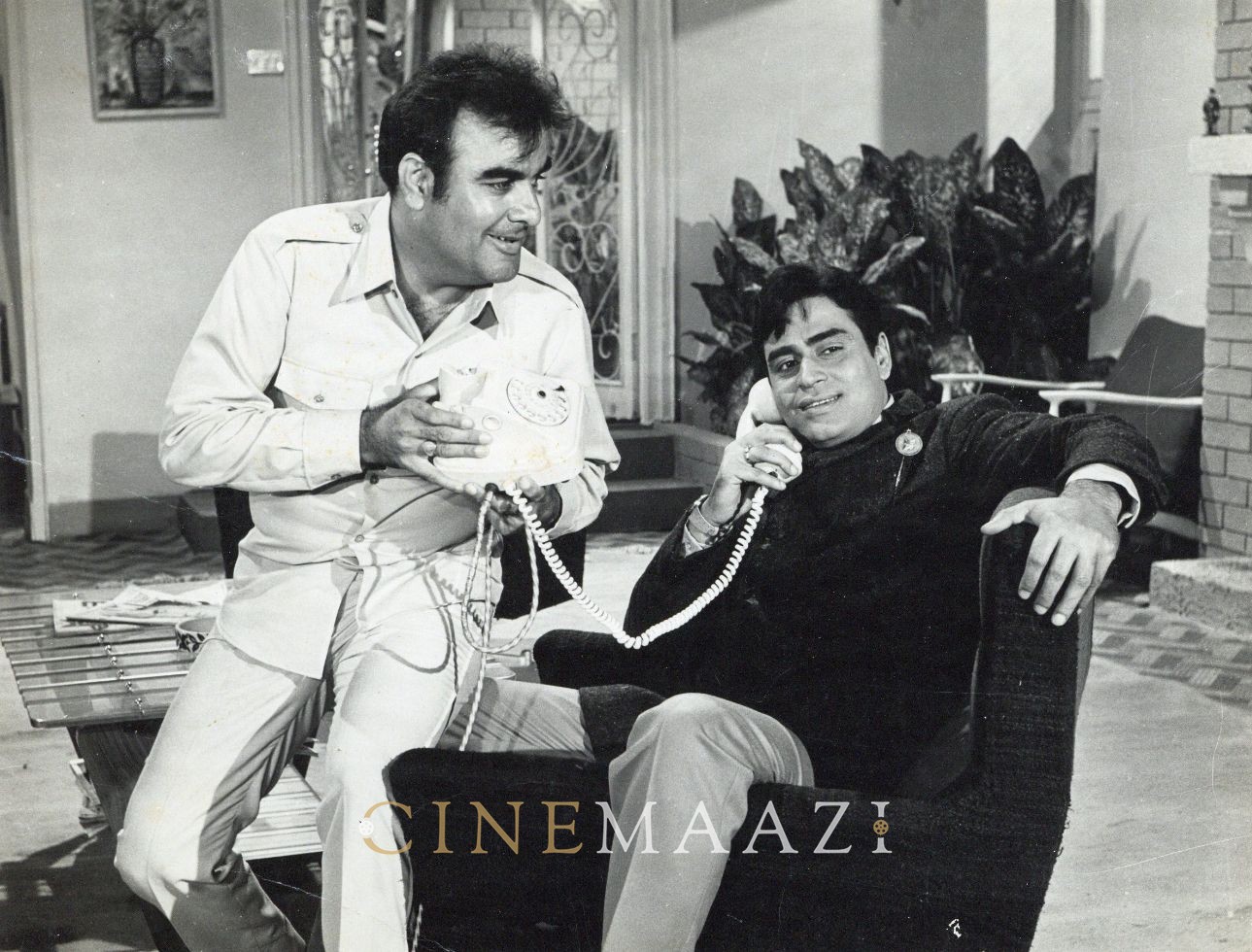