This is Story of Twins-Kishan & Kanhaiya - separated by fate.

Kishan brought up by his widow mother in an Orphanage, was docile, full of morals, and surrendered to the hardship of life without any protest.

Kanhaiya on the other hand, had morals of a cat. He challenged the hardships of life- He was so smart, that he had a price on his head - was wanted by the cops.

This is also story of two girls. Radha - a Paragon of Beauty - a multi millionairess. She had the whole world at her feet including the scheming Moty, son of a crooked father Sunder Lal who had dreams of her Millions. But she was the dream girl of Kishan who was hopelessly in love with her. She was his dream never to come true.

The other girl is Bijli - an earthy Ghatan - Spit fire of Sex - To achieve her love she could be both the huntress and the bait. She only believed in one code. "All is fair in love and War".

But life stranger than fiction - and the two stranger Kishan & Kanhaiya meet as friends  Kanhaiya promises Kishan to make his dream for Radha come true.

To attain this Kanhaiya impersonates Kishan and with the help of Bijli sabotages all the malicious plans of Monty and even breaks his engagement with Radha - BUT LOVE STRIKES - Ignorant of the fact that there are two Boys impersonating each other Radha slowly in the process of the love game fails in love with the smart - Lover Boy Kanhaiya.

And contrary to the rules of the game Bijli the spit fire falls in love with the duffer Kishan - Who is still in his dreams world Radha - But Bijli has other plans for him - Kanhaiya the smart one sets a love trap for Radha to submit himself for the mortification of flesh to his friend Kishan. But Bijli switches his plans and instead of Kishan, Kanhaiya is caught in the trap with Radha where she submits herself but Kanhaiya leaves leaving behind his heart to her.

What happens when Radha discovers the identities of Twins? Whom is she actually in love with?

What is Bijli next move to attain her love?

Why does Kishan turn a Villain?

Why is Kanhaiya given death sentence?

Why is Kishan's mother living like a widow when her husband is alive serving life imprisonment?

Who is Mr. M.M. Ramaswamy? Is he a comedian or an imposter in love with Radha? OR is he Mr. M.M. - The Ace Villain-King of smugglers-See to unbelieve what you see. 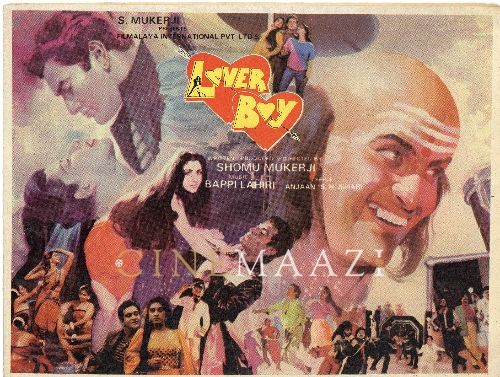 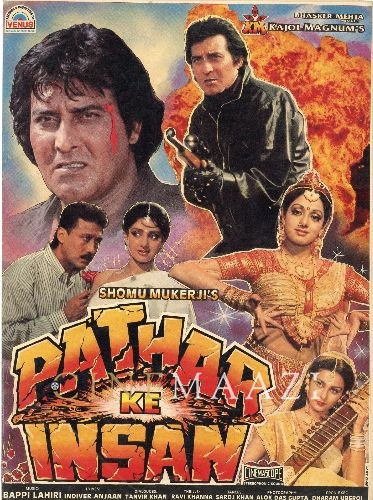