AFTERALL, how little do we know of love! What smiles and tears it brings in its wake! What sunshine and shadows it costs in its flights!

MOHAN and MANJU blossomed together in the same village. When they met there were stars in their eyes and honey in their words. But time-worn convention forwarded its disapproval on their sacred love, so that she was kept within the four walls of her house by her step-mother.

AT last the Goddess of Love smiled upon her votaries, even if for a while. Their marriage was arranged. Life became a lovely dream for Mohan and Manju and they lost count of time in gazing at the stars and contemplating the coolness of the moon.

JUST a few days before the marriage, Mohan left for the city to bring the wedding gifts. And then fate began begin to play with them in her inscrutable way. Mohan met with an accident. He remained unconscious in the city hospital, Manju pined for his return. The nights were dreary and the vigil was long. Mekhoo, a frustrated wretched specimen of a human being, began to spread rumours. The villagers got excited. The step-mother took advantage of the situation and since Mohan could not return she married MANJU to a sickly man, old enough to be her father.

TOO late did Mohan regain his consciousness, Manju's husband had a streak of decency in him. He asked Manju to forgive him for his folly but implored her to look after his neglected children. Manju carried out her duties to perfection. One day the husband, who was suffering from apoplexy fell down on the rail-road. As fate would have it, it was Mohan who saved his life. Manju saw Mohan leaving her husband safe with the children. But fate would not allow her even the chance to thank him.

AND then the heavens fell! The good old man died! Manju began to spend her life in looking after the children. Mohan spent his whole time like a mad-man, visiting the place of their sacred love, the lonely hill top!

ONE night Manju came there to bid him good bye. Mehkoo saw her. He incited the villagers and took them up the hill. Even the elements seemed to conspire against Manju and Mohan. A storm bursts forth. Swept away by the stormy winds, Manju fell down the cliff. Just then Mekhoo came up with the villagers and accused Mohan of killing her. But the soul Mohan had died with Manju. He would not defend himself and preferred to court imprisonment rather than defame the memory of their sacred love! 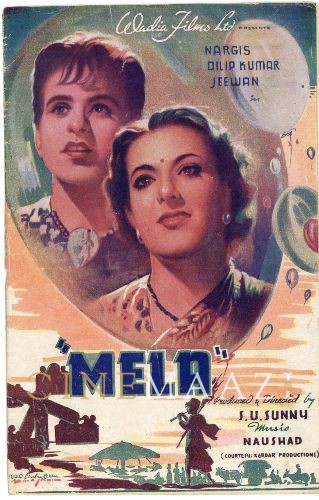 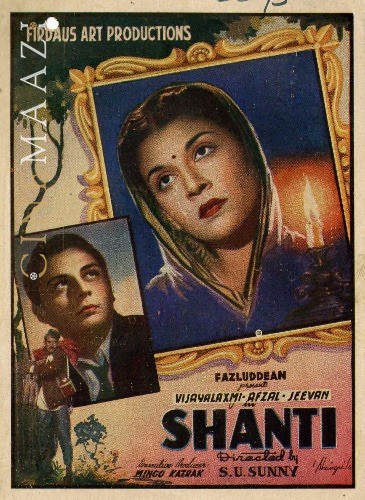 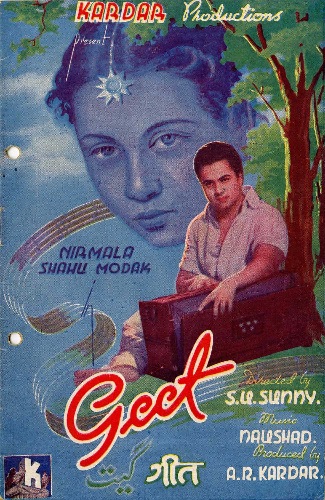 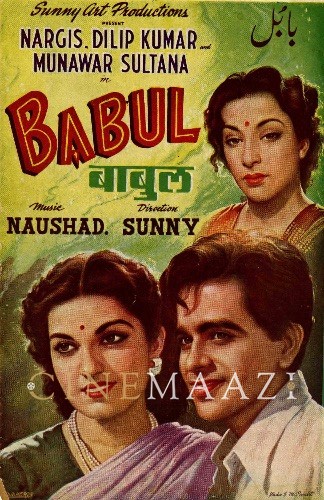