The story of "NISHAN" relates to two identical twin beothrs, Kiran and Badal by name, who were sons of Maharaja Hammirsingh.

The Maharaja did not want to have two rival heirs to the throne of Ajitgarh, and hence he gave away his son Badal to his most trusted nobleman Sardar Sangramsingh, so that they may never cross each other's path.

Maharaja Hammirsingh died and his younger brother Mansingh became the autocratic ruler as the guardian of the heir who was still a minor.

Kiran was bred and brought up in the luxuries of the palace and grew up to be a drunkard, devilish and deprived. On the other hand, Badal brought up under the paternal care of Sardar Sangramsingh grew up to be most honest, simple hearted and good in all respects. Badal was regarded by all as the real son of Sangramsingh.

Inspite of his best efforts, Sardar Sangramsingh could not keep apart blood from blood. Under strange circumstances, one day both brothers met. The Rajmata saw them together and wondered why the face of BADAL, the son of Sangramsingh, so much resembled the face of Kiran, about whom she was told that he died immediately after birth?

Kiran wanted to put Badal out of his way, when he came to know that he was his real brother. On the other hand, Badal wanted Kiran to mend his ways and become a good man.

The Rajmata wanted both her sons to live amicably, and Mansinngh wanted both the brothers' dead so that he may rule Ajitgarh without hindrance.

Whose wish was fulfilled?.... Who ruled Ajitgarh? ...Did the two brothers embrace each other... or cross swords? ...And then, what was the mark (NISHAN) which solved so many tangled problems? To find the answer to these and many other questions...see "NISHAN". 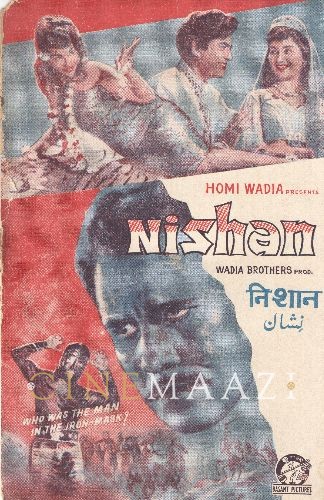 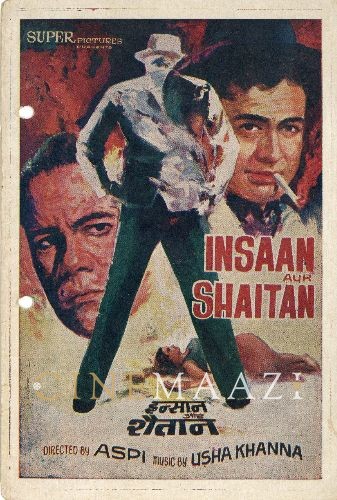 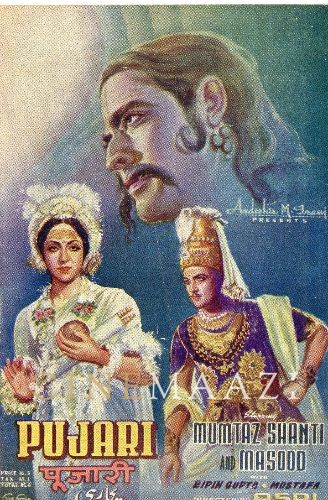