POONAM—the night of the full moon. The smiling witness of a million romances, heartbreaks and reunions.

A song rose in the air, an ailing heart found its long lost peace, an aimless soul found its mooring.

Rajan had all that life can yield. He had all that one can desire, but he had no peace of mind. His heart was always pining; only a sweet voice, a sweet melody could lull his stormy soul to a moment’s respite, aimless wanderings alone could make him oblivious of the deep agaonies gnawing at his heart.

Breakdown of his car one day stranded him where he came across with Raj Vaid Shree Chajju Ram Trivedi in a remote village. There he heard the Vaid’s daughter Chanda sing. The sweet lilting melody of the song touched the chords of his heart.

Though the Vaid appeared to be a very simple man, yet he was clever and shrewd. Packing his bag and baggage, the Vaid along with Chanda, bade farewell to the tiny little village, and came to town with Rajan.

Rajan found the melodies that could heal his ailing heart. Chanda, the village belle had found a palace to live in. new desires crowded her young heart. The poor girl never knew that Rajan did not love her for her youth and beauty but he loved her melodious voice.

Deep wounds take long to heal and wandering sould seldom stay anchored. One day in a fit of mental agony, Rajan decided to leave for the hills. Chanda and the Vaid had to accompany him. In those hills Chanda found a stray blind child. She brought her home. A little later the child’s mother came looking for the child. And the poor Chanda learnt that the little child she had given shelter to was Rajan’s only daughter Babli, and her mother was his wedded wife Bina. Poor Chanda also learnt that all along she had been building a castle in the air. This tumbled her sweet little world to pieces. She lost all that she had found, another woman got all that she had lost. The old Vaid saw all this happen, he smiled and kept quiet. After her return from the hills, Chanda fell ill. Under orders from Bina, she had to vacate the palace which she had once imagined the stronghold of her love.

In the new house, ailing Chanda lived with her helpless love and Sarju her simple lover from the village. Poor Sarju’s love had lost its passion and now found its expression in sympathy for his disillusioned beloved.

A few days later, on Babli’s Birthday because of Bina’s harsh words, Babli died of a fall from the roof. Chanda was blamed for this tragic death, when she came to wish Babli a happy Birthday. Bina thundered her tongue lashing accusation on Chanda and she kept quiet. She spoke with the dignity of a woman who has lost much that was dear to her and is prepared to lose more. She told Bina: --

It was a grim promise, a promise that determined the sacrifice of something that is dearer to a woman than her life. Chanda, the poor simple girl from a remote village, kept this grim promise with her usual dignity. How? It’s sad, heart touching fate that words shall fail to tell. It can best be unfolded on the Screen. 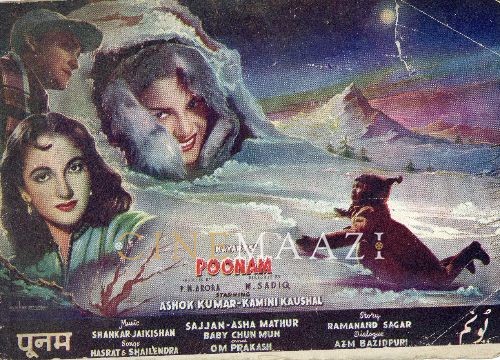 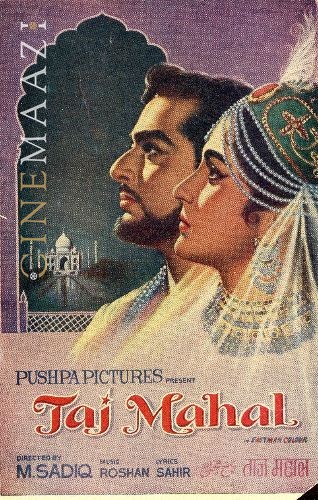 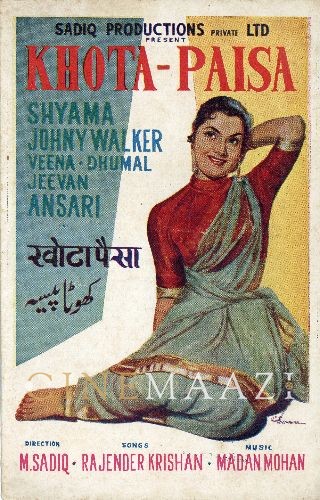 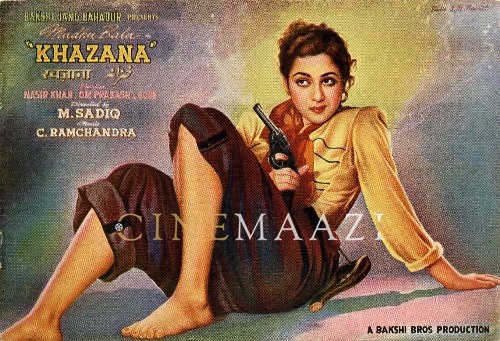