‘Professor X' is a story based upon the scientific research of a doctor whose thirst for the hidden secrets of science and nature was a thirst that was unquenchable.

Dr. Chakravarty passed his entire life in search of a new phenomenon in the hidden womb of Dame Nature. The doctor sent a young man named DEEPAK to England to qualify in the advanced study of science. In this the old man had a double objective - firstly, he wanted to encourage the intelligent young man in attaining something that would make him great, and secondly, he desired to give the hand of his young and beautiful daughter JYOTI to him, so that he may see his own sweet child settle while he lived.

Deepak's father had left a will, by which he was the heir to the millions of his deceased father, and Barrister ANAND, who was the sole executor of the will, is a very intimate friend of Deepak's father.

NARENDRA is the son of Deepak's Estate Manager. Both the father and son are crafty, and naturally, they are sort of partners in sin, but the son is even more crafty than the father and he does not reveal to his father all that he wants to do to attain his objects of marrying Jyoti and also becoming the owner of Deepak's millions.

On the other hand, the crafty Barrister is indulging in quite a different dream. He plans to marry off his own ugly daughter PADMA and to attain this objective. He is even prepared to go the length of changing the will.

The return of Deepak is unwelcome to the Estate Manager.

Narendra contrives to plant a TIME BOMB at the airport so that as soon as Deepak arrives he would be blown up, and conveniently be removed from his path for good.

Deepak receives a cablegram while on his way home, informing him of the plot that is being hatched against him. Very shrewdly, he comes down from the gangway in the almost unrecognizable make-up of an old professor. In this way, he entered the house of Doctor Chakravarty and introduced himself as Deepak's Professor.

Dr. Chakravarty and Jyoti take the 'Old Professor' around their Laboratory. The Old Professor tells them, 'I am experimenting to 'dissolve' the human as well as animal body'.

Narendra diverts all his energies upon winning Jyoti's love, but all in vain.

Narendra tries to rifle the safe of the Barrister with a view to steal the will.

Narendra then plays another 'hand'. He gets Dr. Chakravarty kidnapped. The Old Professor leaves the house promising Jyoti that he will find and bring back her kidnapped father.

In the secret here appears 'Professor X' hide-out, Narendra tortures the old man, compels him to make an IRON MAN, and with its help breaks open the safe in the lawyer's house and steals the Will. But, as luck would have it, that Will turned out to be a 'fake' one.

Narendra tortured Jyoti in the presence of the old Doctor and compelled him to prepare a 'solution' by which the face could be completely transformed. He then transformed himself into Deepak.

Now, the wicked Narendra is the master of every body's fate.

What about Jyoti's love for Deepak?

How the secret of old Professor came to light?

How did the Old Professor turn to be 'Professor X'?

How nature faced the power of Narendra?

All these problems are solved in Sweet Film's Science Fiction 'PROFESSOR X'. 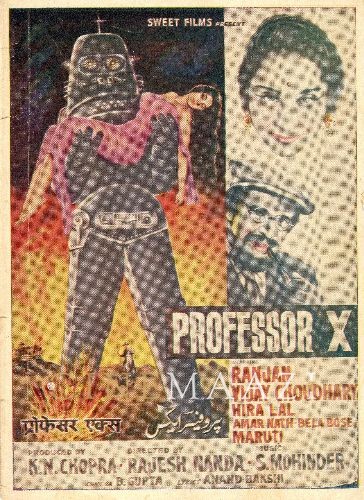 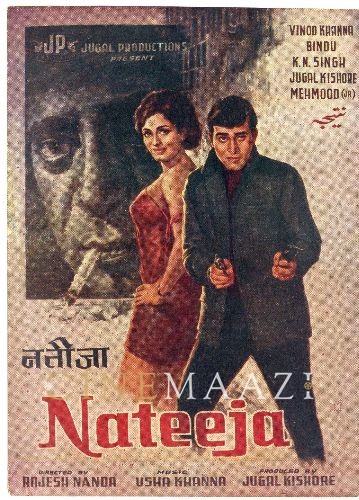 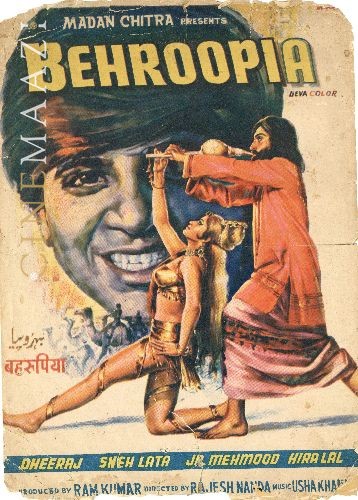 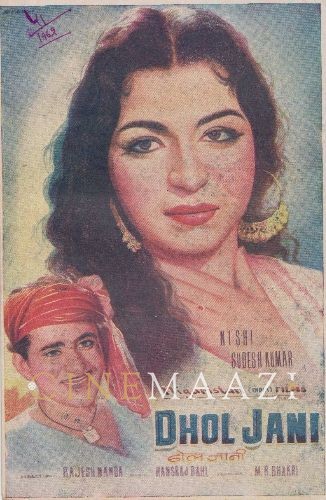