Prakash and Purnima are in love with each other and they long for the day when they will be united. Neither of them were aware that both of them were the objects of love of Vandana and Vasant respectively.

Vasant, the son of rich man, ill-fondled by his mother, smashed the love-dream of Prakash and Purnima. To save the life of her dying father, Purnima had to sell her soul. She was forced to marry Vasant.

Disappointed Prakash had lost all interest in life. Moved by his grief, Purnima persuaded Prakash to marry Vandana.

In the course of time both Vandana and Purnima became mothers. Vandana's life was full of blossoms with the advent of her son Sunil, but despite the birth of her son Anil.

Purnima's life was still miserable because her husband still persuaded the worthless life of a vagabond.

Purnima's father-in-law millionaire Ratanlal was the only source of solace to Purnima. One day, in the absence of Vasant, he advised her to take part in an entertainment programme organised by Vandana. When Purnima was engrossed in the programme, Vasant returned home. Enraged at the knowledge of his wife taking part in the entertainment programme, he straight went there and found Purnima with Prakash together in the green room.

The husband in Vasant suspecting his wife, belaboured her like a beast. Vandana who witnesed this inhuman cruelty threatened Vasant and stepped in her car to report and call the police. Vasant chased her with pistol in hand and Purnima running behind. Vasant managed to get into the car of Vandana and during the struggle the fast moving car went out of control and both Vandana and Vasant were killed in the smash.

With the death of Vasat, Ratanlal was reduced to abject poverty since he had to give away all his wealth to Vasant's creditors to save the family name. He could not dream of leaving his daughter-in-law and grandson to the derision and evil eyes of the world. He, therefore, solemnised the marriage of Prakash Purnima and himself left the town for pilgrimage.

Still the calamities of Purnima did not end. Maina, the sister of Prakash, poisoned her brother's mind against Purnima and Anil. In the interest of his own son Sunil, Prakash fell victim to his sister's plot. The tree refused the bud the fondling love of the mother-creeper. The sweet home of Prakash and Purnima was on the verge of ruins but the high sense of love for their mother made the innocent children leave the house.

Purnima and Prakash went in search of the children. When Prakash saw Anil risking his own life to save Sunil in a storm, he realised his mistake and granted the rightful place to Anil in his heart and home too, to bloom and blossom under the fondling of the mother-creeper. 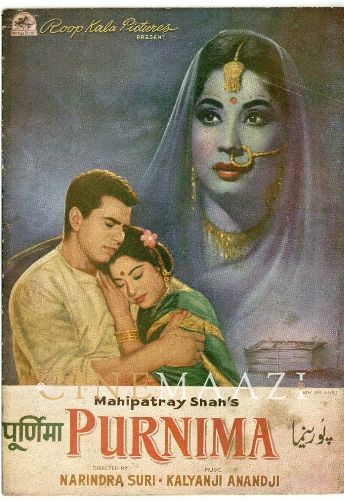 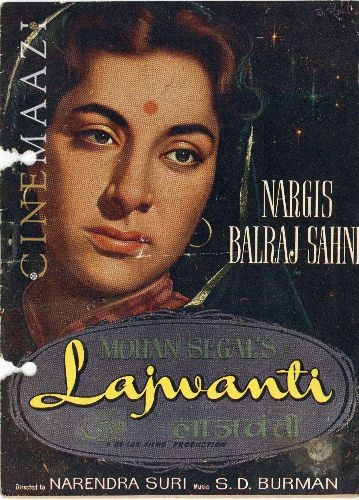 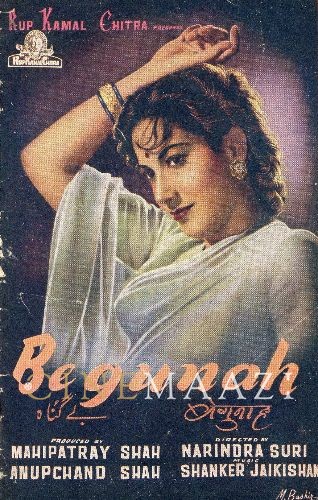 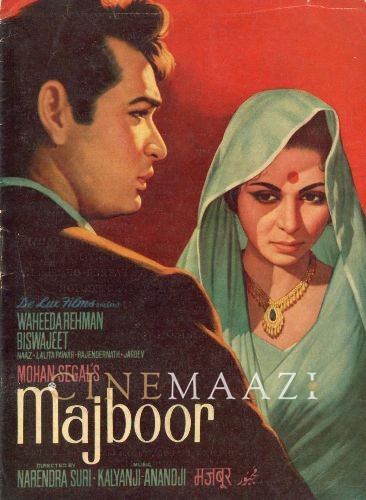