In the initial wake of video piracy, the monster when it was eating up almost every film, strangely enough - Saawant Kumar's 'SOUTEN' broke the myth or say the monster to pieces and established that good, entertaining and creative films still could carry the audiences to cinema houses.

'Pyar Ki Jeet' has again exploded a myth that popular commercial films could not be completed in a record short time with big and very big stars.

And here are the very big and big stars like Ashok kumar, Satish Kapoor, Rekha, Vinod Mehra and scores of them - all the big ones - who tell the story of small and very small people in a grand and big way.

The story opens with a set of city based Doctors, who have turned this medical noble profession into a business. They have no regard for human suffering and instead of fleecing the disease they fleece the patient in this family of money minded Doctors - there are two expectations.

One is Dr. Rahman, the idealist and the humane - who after acquiring the most coveted degrees in medicine from all over the world, goes into a remote village area, opens a clinic and serves the poor.

The other is young Dr. Anand, the son of a city based Doctor, who per chance goes to Dr. Rahman, the village doctor, and is hit by his idealism, however, decides later to join the service of poor, throws away all the riches of his flourishing father and settles down in the village.

But the pivotal character is one Soni, the young, vivacious village girl, who as an innocent was kidnapped by dacoits on the night of her marriage. Though, she comes back as chaste as a virgin but is refused a place in the house of her husband and thrown out. She has no place to go. Her father was killed by the dacoits and she is now a destitute.

Soni is left alone in the world, with no security or protection. And as the luck would have it - her own husband crashes into her house to rape her one night! She saves herself but is charged by the Panchayat next day that she is a whore and should no more be allowed to stay in the village.

Soni, the indomitable, now decides to live her own life on her own terms rather than on the terms of the male dominated society. She puts on the mask of whore and refuses to leave the village.

Soni earns her living from where nobody knows but she lives lavishly and one day she falls in love with the young doctor Anand, with all the lavishness of her crude rustic character.

Dr. Anand doesn't want to be associated with Soni's name for her reputation is the cause.

But Soni knows no defeat. She pursues her profession and love and finally succeeds ! The story of Soni's success in love and the story of her chastity is to be seen to be believed. 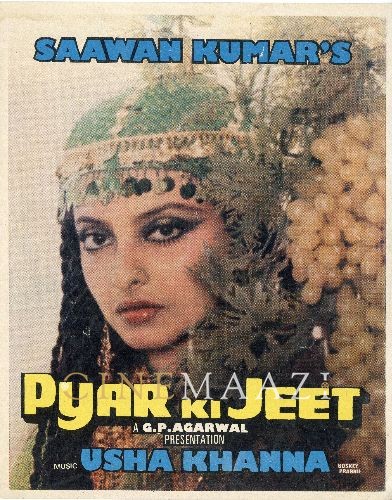 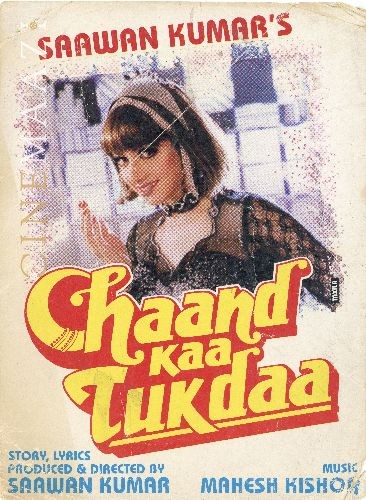 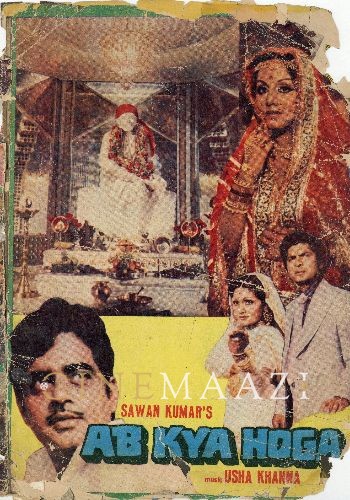