Moon Moon Sen, daughter of renowned actress Suchitra Sen, has featured in approximately 60 films across languages like Hindi, Bengali, Malayalam, Kannada, Telugu, Tamil, and Marathi. While she made her mark in Bengali cinema with films such as Rajbadhu (1982), Rajeswari (1983), Baidurya Rahasya (1984), Ajantay (1984), Pujarini (1984), Antarale (1985), Amar Kantak (1986), and Anjali (1987), she entered Hindi films after marriage and motherhood, debuting in a then-considered bold avatar in the action thriller Andar Baahar (1984).
She was born on 27 March, 1954 to famous Bengali actress Suchitra Sen and Dibanath Sen, who was the son of one of Calcutta’s richest businessmen. Her great grandfather Dinanath Sen was the Diwan or Minister of the Maharaja of Tripura. Educated at Loreto Convent, Shillong and at Loreto House, Calcutta, Moon Moon graduated from Somerville College, Oxford and received her Master’s in Comparative Literature from Jadavpur University, Calcutta. Initially, she taught English for a year at Ballygunge Government High School, followed by a stint teaching graphics at Chitrabani, a school that taught film techniques. Active in social work, she had also evinced the desire to adopt a child even before she was married.

Sen also acted in the Telugu film Sirivennela (1986) directed by the legendary Telugu director K. Viswanath, for which she won the Nandi Award by the Andhra Pradesh government for Best Supporting Actress. Her performance in the film My Karma (2004), directed by Korak Day, also won her international praise, as the film garnered international awards and recognition for her.

She also appeared in several advertisements, as well as some TV serials and Bengali telefilms.

Moon Moon Sen also embarked on a political career, joining Trinamool Congress in March 2014, and winning in the 2014 Lok Sabha Polls from Bankura constituency. In 2019, she lost the Asansol Lok Sabha constituency election.

On the personal front, Moon Moon Sen married Bharat Dev Verma, a descendant of the erstwhile royal family of Tripura state, in 1978. The couple are parents to actresses Raima Sen and Riya Sen. Her deceased mother-in-law, Ila Devi, daughter of Indira Raje, was a princess of Cooch Behar, and the elder sister of Gayatri Devi, the Maharani of Jaipur. 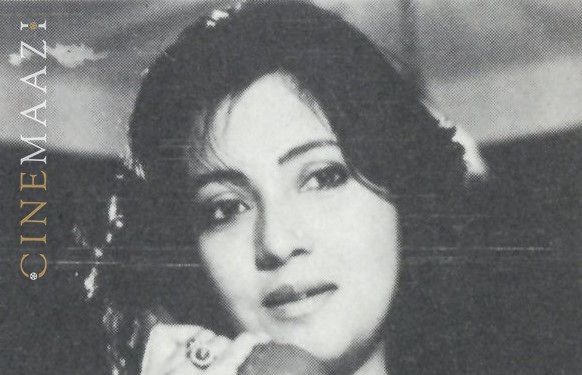 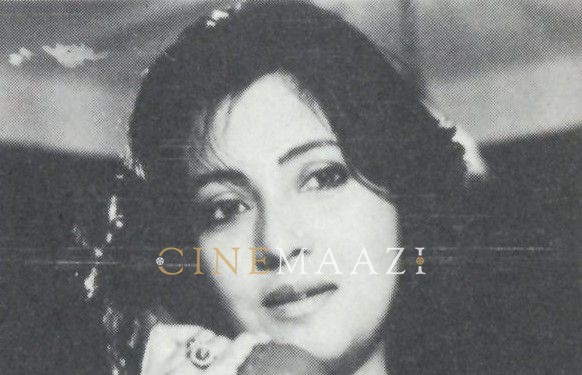