He lives virtually like a king. He believes in an easy, lavish life-style. He is good-for-nothing. He is a spendthrift. He is the inimitable 'RAJA BABU'.

Raja Babu has shirked all responsibilities because he knows that he is the only son of Choudhary (Kadar Khan), one of the richest and most respected men in the village. He has been pampered a lot by his mother Janaki (Aruna Irani). Whenever Raja Babu is in a soup, Janaki comes to his rescue and saves him from his father's wrath. Nandu (Shakti Kapoor) is Raja Babu's loved servant. He is to Raja Babu what Hanuman was to Lord Ram.

Raja Babu sees Madhu's (Karishma Kapoor) photograph in a studio and it's love at first sight. Janaki and Choudhary seek for Madhu's hand in marriage to Raja Babu. Madhu sees Raja Babu's snap in which he is dressed like a lawyer and thus agrees, thinking that he is a learned individual. Just days before the marriage, Madhu happens to know that he is illiterate and so, refuses to tie the knot. She tears the wedding invitation and hurls the card pieces on Choudhary's face. Choudhary is agitated and decides to get Raja Babu married to his friend's daughter.

Meanwhile, Raja Babu receives the shock of his life, something which changes the course of his life. All of a sudden, Raja Babu changes, changes for the better, becomes sincere and responsible.

In the meantime, Madhu realises her mistake and falls in love with Raja Babu. She even apologises to Choudhary but in vain.

Raja Babu wants to win back his beloved Madhu and Choudhary's affection. With Lakhan and Banke around, it's not going to be easy. In fact, it's an uphill task. Will he succeed?

To know the answer, you will have to watch 'RAJA BABU'. 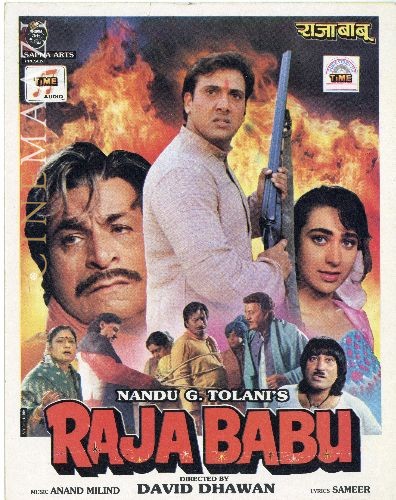 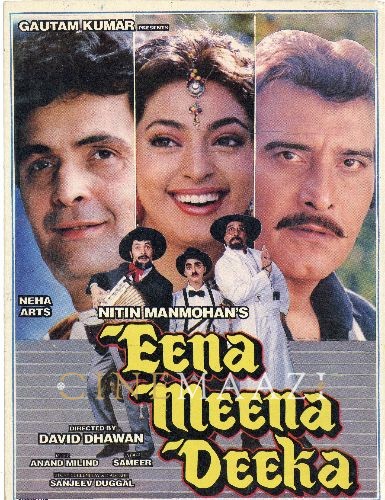 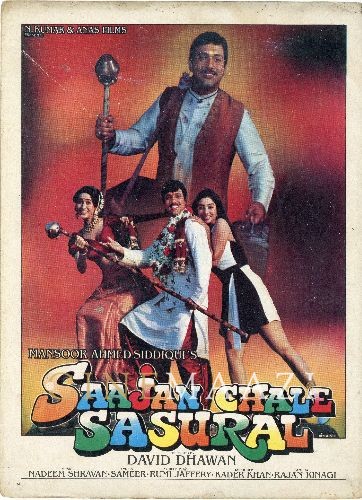 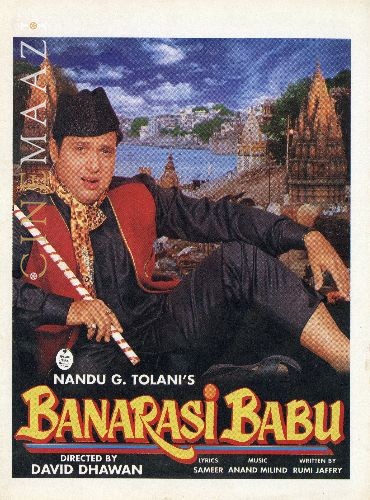