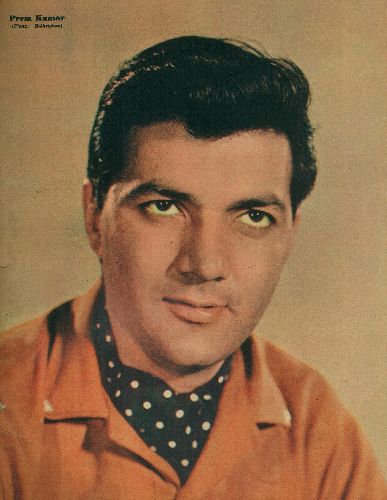 'Prem naam haimera…Prem Chopra’. This iconic dialogue from Bobby (1973) best epitomises the menacing power of the actor best known for playing villains, attaining no less than iconic status. Having worked in over 400 films, mainly Hindi and Punjabi, over a period of 50 years, Prem Chopra delivered evil on screen, in soft-spoken tones, in a slew of films in the 60s and 70s, including Woh Kaun Thi (1964), Teesri Manzil (1966), and Do Anjaane (1976).

Born on 23rd September, 1935 to Ranbirlal and Rooprani Chopra in Lahore, undivided India, the family moved to Shimla, post Partition, where he, along with his four brothers and one sister completed their education. An enthusiastic participant in college dramatics, he was intrigued by the idea of exploring films. Even as he awaited his graduation results, Chopra decided to come to Bombay in 1955. His parents were not in favour of his celluloid dreams and he did not manage to make a breakthrough either. It was only in 1960 that he returned to the city to pursue a job in films. He took up work as a supervisor in The Times of India’s circulation department, staying at guesthouses in Colaba, even as he carved out time to do the rounds of the film studios to display his portfolio.

As luck would have it, his first break came while he was travelling in a suburban local train. A stranger offered him a chance to act in films, accompanying him to Ranjit Studios, where the producers of Chaudhary Karnail Singh (1962) were looking for a leading man. He was signed on by producer, Jagjit Sethi for the Punjabi film, a Hindu-Muslim love story set against the backdrop of Partition. The film, which was three years in the making, released in 1960 and turned out to be a hit. Chopra was paid Rs.2500 for his debut film. The film brought him offers for character roles, of which he accepted a few; however, his real break came in 1964 when he was cast in a villainous role in Woh Kaun Thi. A Manoj Kumar starrer, it was with this film that Prem Chopra became a known face in the film world. Realising his aptitude for menace, Filmistan studio head Tolaram Jalan advised him to continue pursuing villainous roles.

Chopra did just that, building his career on playing villain and he did it in his own unique style, with his sinister smile becoming his trademark across performances. Roles followed in films such as Shaheed (1965), Main Shaadi Karne Chala (1962), Teesri Manzil (1966) and the Punjabi film Sapani. It was while he was working in Upkaar (1967), that he finally gave up his job at The Times of India to concentrate on acting as a full-time profession and not merely a passion. His career had successfully taken off by then, and he was flooded with roles as villain as he went on to be part of several hit films. As a leading villain in Hindi films, Prem Chopra’s peak period ensued between 1967 and 1995. While he bagged lead villain roles in the 70s alongside Sujit Kumar and Ranjeet, he also played secondary villain to Ajit, Madan Puri, Pran, Prem Nath in the 70s and 80s, and to Amrish Puri and Amjad Khan in the late 80s.

Married to Uma Chopra in 1969, the couple has three daughters, Rakita, Punita, and Prerna Chopra. His daughter Rakita Nanda also wrote his biography Prem Naam Hai Mera, which was released in 2014. 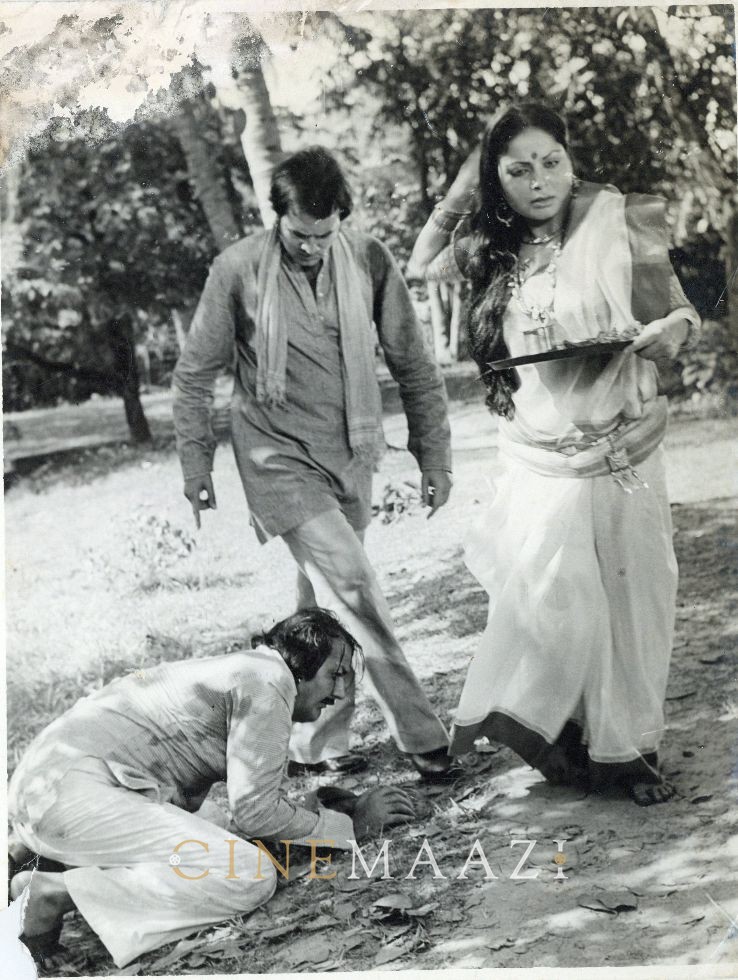